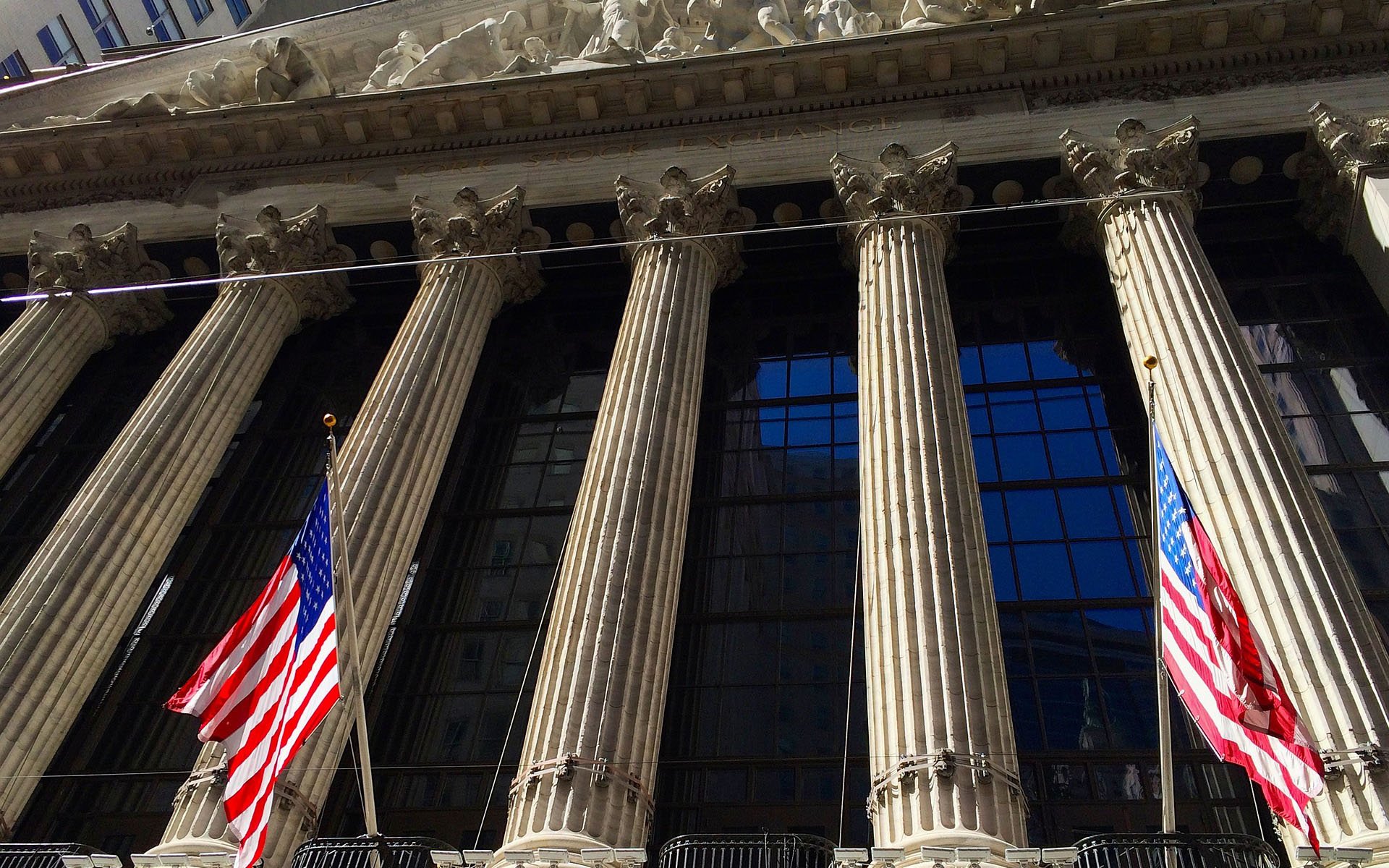 Bitcoin Will Win in the End; Banks Have Every Reason to Be Scared

Investor Mark Yusko has held steadfast to the notion that Bitcoin’s price will shoot to $400,000 in the future. The founder and CEO of the North Carolina-based Morgan Creek Capital Management firm states that the cryptocurrency has the potential of gaining value, thanks to its technical infrastructure and other factors that are already inclined in its favor.

Mark Yusko maintains that Bitcoin’s self-sufficient design has given it a disruptive revolutional technological edge. In an interview on Bloomberg, he cites the possibility for people to transact exchanges on blockchains without seeking out banks to confirm the transaction’s validity.

This stand reflects his optimistic position from last month that blockchains are taking over the turf and will soon override banks. He said:

One of my greatest nightmares is that I may wake up one morning and the bank says I have no money. How would I prove that I do? So I think Bitcoin and Blockchain and Ethereum are exciting new technologies

The Math is Quite Simple

But how is Yusko so sure that Bitcoin will crank it all the way up to $400,000? He credits it all in the simple fact behind Bitcoin’s gold equivalence.

Take twenty million Bitcoin totals, if today’s gold is eight trillion, it will give you $400,000. And this goes without including any used cases like an exchange of currency.

Better yet, because the world’s total amount of gold can fill two Olympic swimming pools (even though Forbes says it’s 3.27 pools) shows just how great the numbers can be when it comes to gold. The expanding influence of Bitcoin continues to rise, especially when compared to gold. Currently, Bitcoin is 11 times more valuable than gold when comparing a single coin to an ounce of gold.

Banks Should Be Scared to Death

Yusko also states that Bitcoin’s disruptive tech and its efficiency is something banks should be very wary of, since this is a real potential for eventually displacing the banks altogether. Apparently, things are going well for Bitcoin so far, which could be a sign that it is already gaining grounds in that particular market.

The digital currency has had a wild ride this year. Bitcoin was worth $600 in December last year, but the last few months have been insane as the cryptocurrency kept going higher and higher. As coinmarketcap shows today, Bitcoin has soared to a market cap of $251,264,422,255 as the price per bitcoin reached over $15,000. 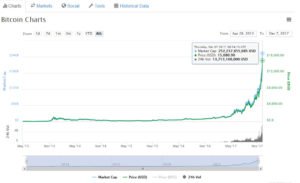 Do you think banks should be scared of Bitcoin? If so, will they fight back? Let us know your thoughts in the comments below.