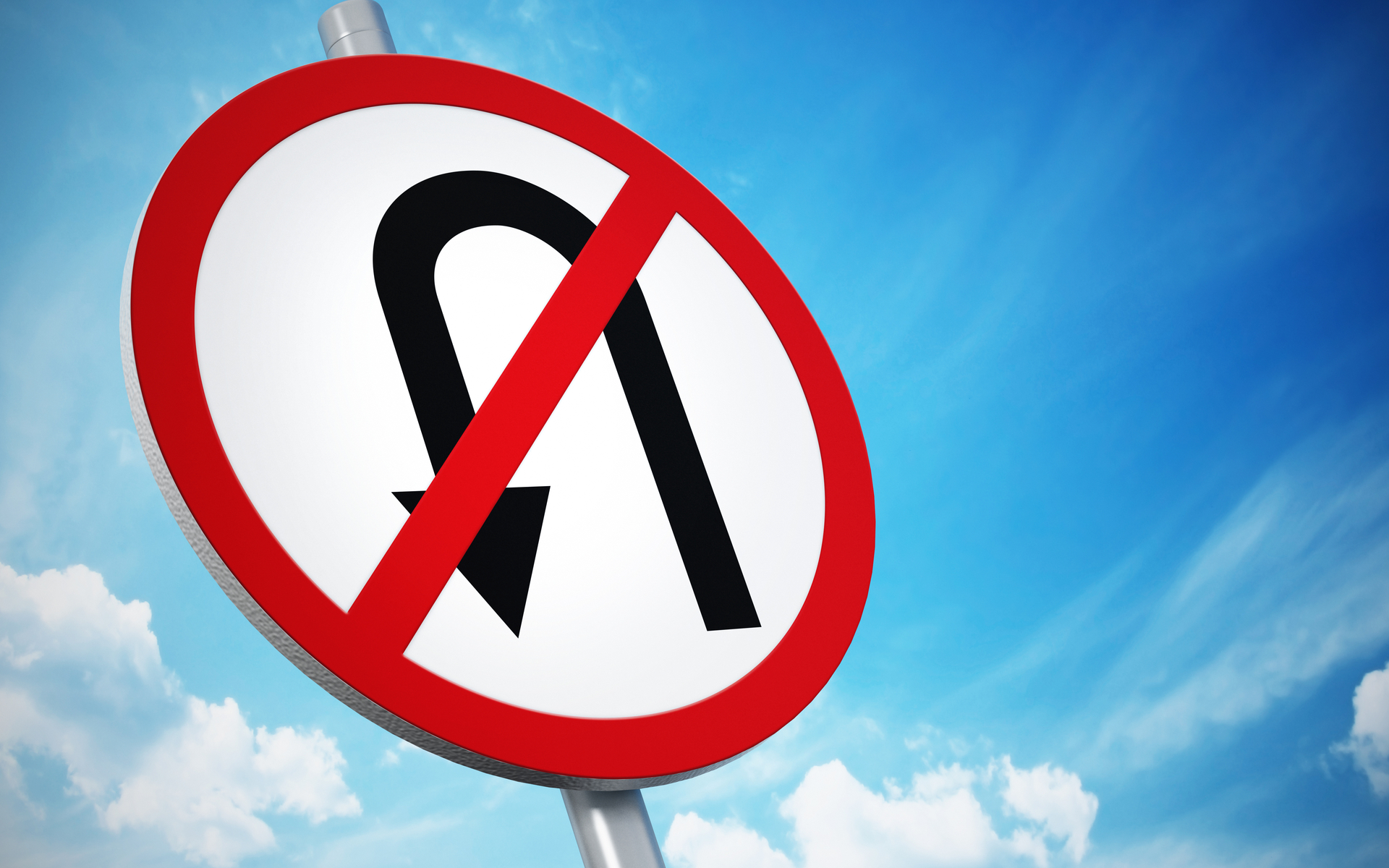 Bitcoin ‘Never Look Back Price’ proponent, Timothy Peterson of Cane Island Alternative Advisors, has been talking to Bitcoinist about where he feels Bitcoin price is currently, and how far it will ‘never look back’ to.

The ‘Never Look Back Price’ is essentially the last time that bitcoin was at a particular price level. After that point it only went up, and never again dropped below that price. The current NLB price will always be the current price, however if the price drops back down again, then that new lowest price will be retrospectively applied to what is now the current NLB price.

By definition the NLB price can only go in one direction, otherwise the price will have looked back, and all previous higher levels will be wiped.

Bitcoinist first reported on the NLB price back in October last year, and there is a fuller explanation in that article.

What is perhaps most remarkable about the NLB price is the uniformity of the graph it produces, plotted against the square root of time.

The NLB price smoothes out any bubbles, spikes, or other phenomenon, and gives an indication of the steady, long-term gains over the lifespan of bitcoin so far.

Peterson recently tweeted, noting that the NLB price had been “flirting with the lower bound lately,” at what he believes is its true “fair” value. While NLB price usually drops a little below this value, it does suggest that we should expect some upwards pressure in the near future.

#Bitcoin's never look back price has been flirting with the lower bound (what i think is the true fair fair value btw) lately. It usually drops a little below this value however. Today's NLB = $6700. August NLB = $10k. https://t.co/zOdiPnVUQo pic.twitter.com/Tssi4AIoX5

Peterson predicted an NLB price of $10k by this August.

How Low Can Bitcoin Go Between Now And August?

Who better to ask than Peterson himself? So we did, and this was his reply:

Based on my research, which looks entirely at fundamentals, I don’t think bitcoin has much chance of dropping below $7,000 – ever. At least not in our lifetimes.

So, that would seem to be a confident prediction that we have already reached an NLB price of $7k. Peterson’s analysis also recently suggested that the Grayscale GBTC gap had to close, just before it did, so we’ll just have to wait and see whether he is right again this time. Looking back at his earlier predictions, so far Peterson has been incredibly accurate.

Last year, he predicted in March that Bitcoin would close the year at around $7,800, which, as we now know, was incredibly close to the mark. In fact, Bitcoin’s price mean price throughout December was around $7,400.

Do you think Bitcoin will ever break beneath $7,000 again in our lifetime? Add your thoughts below!