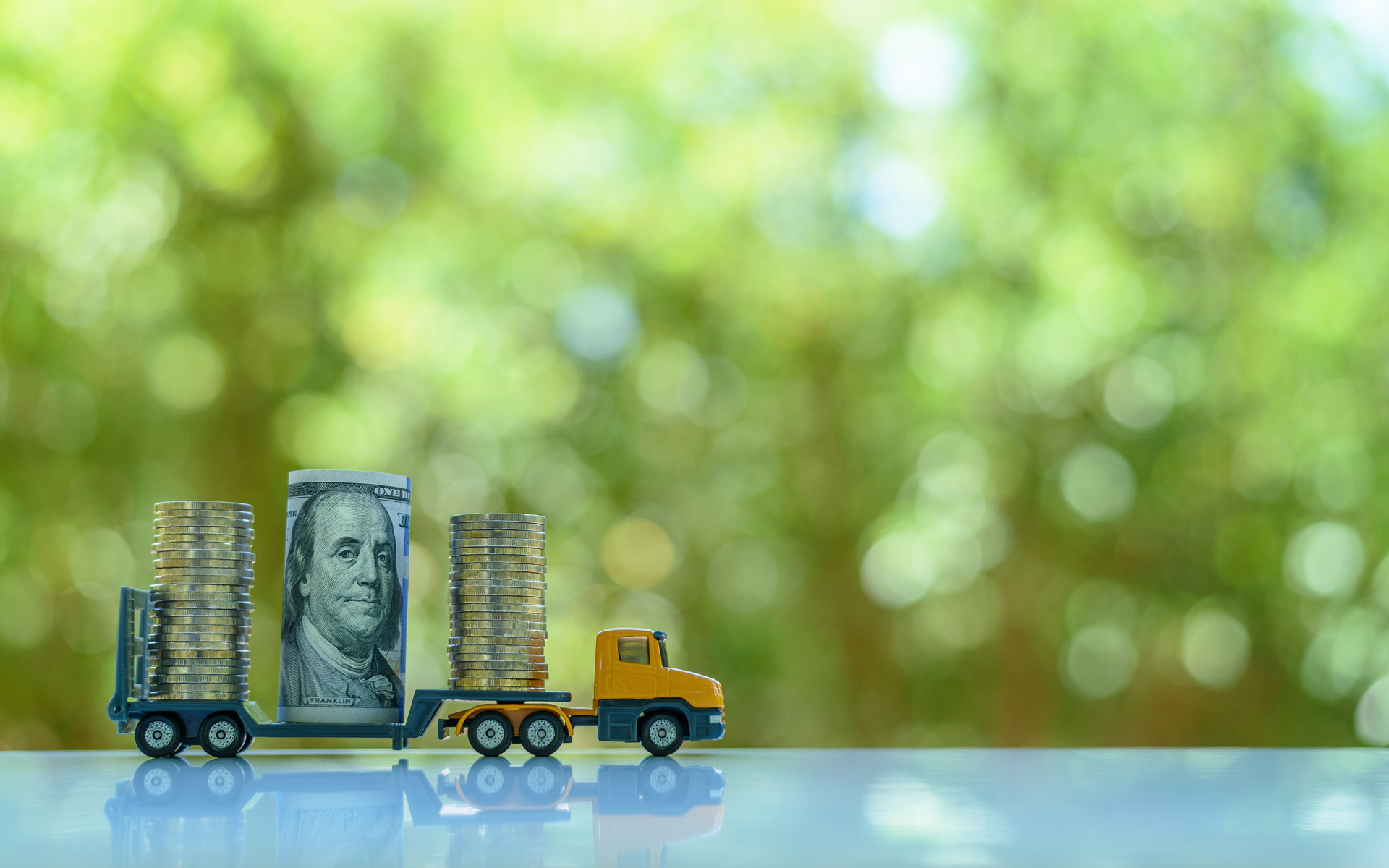 Bitcoin showed just how inexpensive it can be as a tool for transferring value this morning. A 51,511 BTC transaction, worth almost $450 million, was sent for a fee of under 25 cents.


Half a Ten Millionth of a Percent

Bitcoin Fees Could Have Been Even Less

According to the Blockstream block explorer, the fee level could have been even lower.

Of course, with fees already this low, what’s an extra 16%? Western Union and PayPal must be choking on their biscuits.
It seems likely that the transaction was a self-transfer, and the bitcoin didn’t actually change hands. This is because the payment was an exact amount and didn’t contain any ‘change’. The most common reason for this is through use of the ‘send maximum amount’ feature in a wallet, to transfer funds to a new wallet, exchange account, or similar.

However this still puts micro-transactions out of reach. Nobody wants to pay a 25 cent fee on a transaction of 50 cents.

The layer-two Lightning Network solution has long promised to reduce fees to the point where micro-payments are a feasible option.

2019 saw a large growth in LN nodes and capacity, and even a Lightning-specific conference in Berlin in October. However, it is still officially classed as experimental, and not recommended for larger bitcoin transactions.

Are you shocked by the super low Bitcoin transaction fees? Add your thoughts below!

With the global disruption lately, you may not have noticed that Q1 is coming to an end. But tomorrow kicks off the start of the second quarter–traditionally bullish for Bitcoin...

Despite the brief rally in both the stock and crypto markets, most analysts have predicted the worst is yet to come. However, according to new data, the Bitcoin momentum signal has...