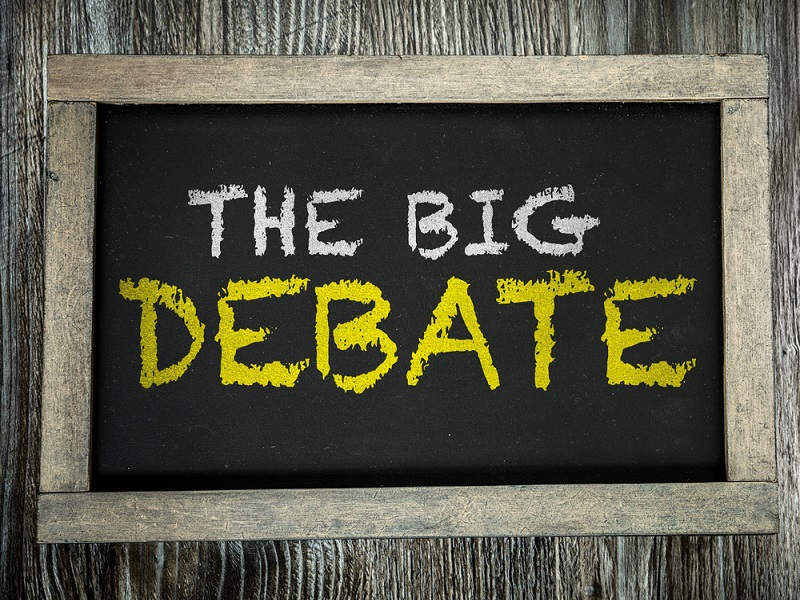 Trouble is brewing in the world of Bitcoin and digital currencies now that wallet provider and exchange platform Coinbase started running the Bitcoin XT client as part of their production servers. As many of you are well aware, Bitcoin XT is considered a fork of Bitcoin Core and was launched to address the upcoming block size debate issue. Another discussion has spawned forth from this decision, even though it was announced weeks ago.

Coinbase and Bitcoin XT Could Shake Things Up 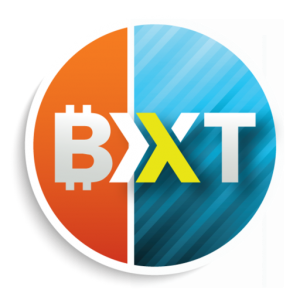 Putting all egos aside for a minute – quite a monumental task in the Bitcoin world, mind you – Bitcoin XT is listed as a “hard fork” of Bitcoin. As a result, Bitcoin XT is  – technically speaking – a different currency from Bitcoin itself, and dubbed as an “altcoin”. Many people fear the battle between Bitcoin Core and Bitcoin XT will divide the Bitcoin community, and spell the downfall of this popular digital currency.

The question then turns to who would end up on the “right” Bitcoin blockchain. A hard fork would split the existing Bitcoin blockchain into two separate ones, creating chaos and confusion. However, the blockchain with the highest network hashrate will automatically be deemed to be the correct one.

What most people tend to overlook is how there is quite a bit of support for Bitcoin XT, even though a lot of people have taken a liking to the recent Bitcoin Core proposal to gradually increase the block size. Both solutions have their advantages and disadvantages, which makes reaching consensus quite difficult.

While this debate is still going on, a GitHub proposal has been made to remove Coinbase from the “Choose Your Wallet” page on Bitcoin.org. There does not seem to be an immediate reason to do so, as there is no reason not to run either Bitcoin Core or Bitcoin XT at this time. Once we get closer to the hard fork date, however, this discussion should be reignited.

The Clash of Bitcoin Egos 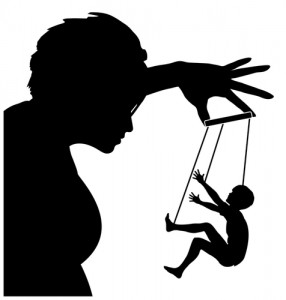 It goes without saying that the people in favor of this decision are not the best at aptly voicing their thoughts. One user went as far as stating how Coinbase “needs to be coerced into switching back to Bitcoin Core”. The entire concept of Bitcoin is built upon decentralization and voluntary interaction, coercion shouldn’t even cross the mind of anyone who has Bitcoin’s best interests at heart.

But if that wasn’t worrying enough, the user then continues to state:

Needless to say, this is a clear example of someone who either doesn’t have the best interests of Bitcoin at heart or needs to get emotions in check before given access to a keyboard. Granted, Bitcoin Core versus Bitcoin XT is an intriguing and worrying topic, but cooler heads will prevail, rather than those with pitchforks and obnoxious statements.

What are your thoughts on this proposal to remove Coinbase from the listed wallet providers on Bitcoin.org? Should coercion become a factor in the Bitcoin ecosystem?