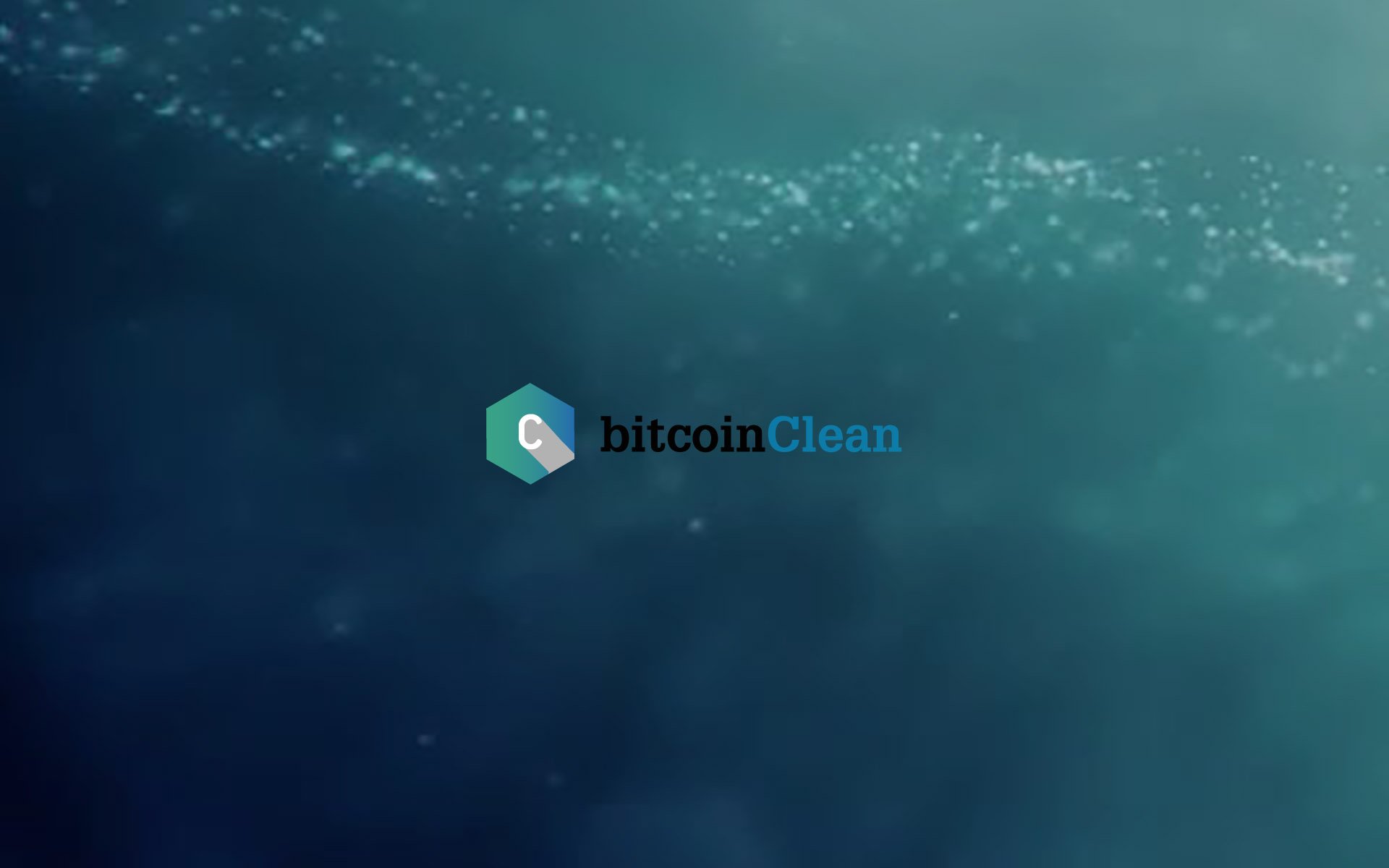 A topic that seems to dominate the Bitcoin media is the vast amounts of energy consumed and the corresponding high carbon emissions.

Some disturbing headlines could be read during the last couple of months:

Some of the numbers stated in these articles were vastly exaggerated, and some of the headlines are just plain FUD. Yet, a kernel of truth remains.

The electricity used to power the Bitcoin network is produced mainly by fossil fuels. Mostly by coal. To be exact, the worldwide energy mix consists of 87% fossil fuels. When one network presumably consumes north of 70 TWh this year, that means a lot of pollution. This is equivalent to 168 trillion miles driven with a gasoline-fueled car.

Digiconomist’s Alex de Vries just analyzed one Bitcoin mine in China whose carbon footprint is “simply shocking,” emitting carbon dioxide at the same rate as a Boeing 747. One could read during the month that an Australian company has signed a deal to provide energy to a cryptocurrency miner by reopening a coal power plant.

bitcoinClean is here to change this!

bitcoinClean, a Bitcoin hardfork,  is the first coin mined only with renewable energy. It relies on a network that is powered by Solar, Wind, Hydro, Thermal, Biogas or Tidal energy. Every node must undergo a peer review to participate in the network.

“How does this idea work?” Well, here is the explanation.

bitcoinClean introduces an algorithm called proof-of-greenness. PoG works like this: If Bob wants to mine bitcoinClean he has to convince other miners that he uses only renewable energy. So Bob publishes some documents and photos about his setup and a utility bill from his green-energy provider.

Alice, John, and Mark see that and upvote his proof. At about 3–5 upvotes Bob can start mining. How many upvotes Bob needs depends on the impact Alice, John and Mark have. The impact is another aspect of the proof of greenness algorithm.

As a miner gains impact, his vote on other miners gets more weight. Impact starts with literally 0, which means your vote doesn’t count and goes up to 5, meaning your vote counts 5 full votes. (technical detail: the tan(h) function is used here, so 5 can never be fully reached).

bitcoinClean wants people to talk to each other. It requires miners to look at the way other miners operate, and then make an educated decision if they trust this miner to use renewable energy. bitcoinClean has no moderation. No central authority. Only its miners govern what standards they deem acceptable. The Impact score each address has incentivized miners to make good decisions about each other because if a miners vote get rebutted too often, his impact goes back to 0, and his votes stop counting.

bitcoinClean will help cryptocurrencies to become drivers for clean energy use and innovation. The next step in financial independence cannot come at a huge environmental cost — this is simply unacceptable.

bitcoinClean is already trading on YoBit.net, on Nebula end of June and soon on Exrates.

Supporters like Miguel Forbes (Forbes Magazine) are pushing the project, and many green miners are already mining bitcoinClean, such as Coin Factory and HydroMiner, both cutting-edge green mining operations.

bitcoinClean’s source code can be found and contributed to at GitHub.

We want to make bitcoinClean the currency of the future for everyone who cares.