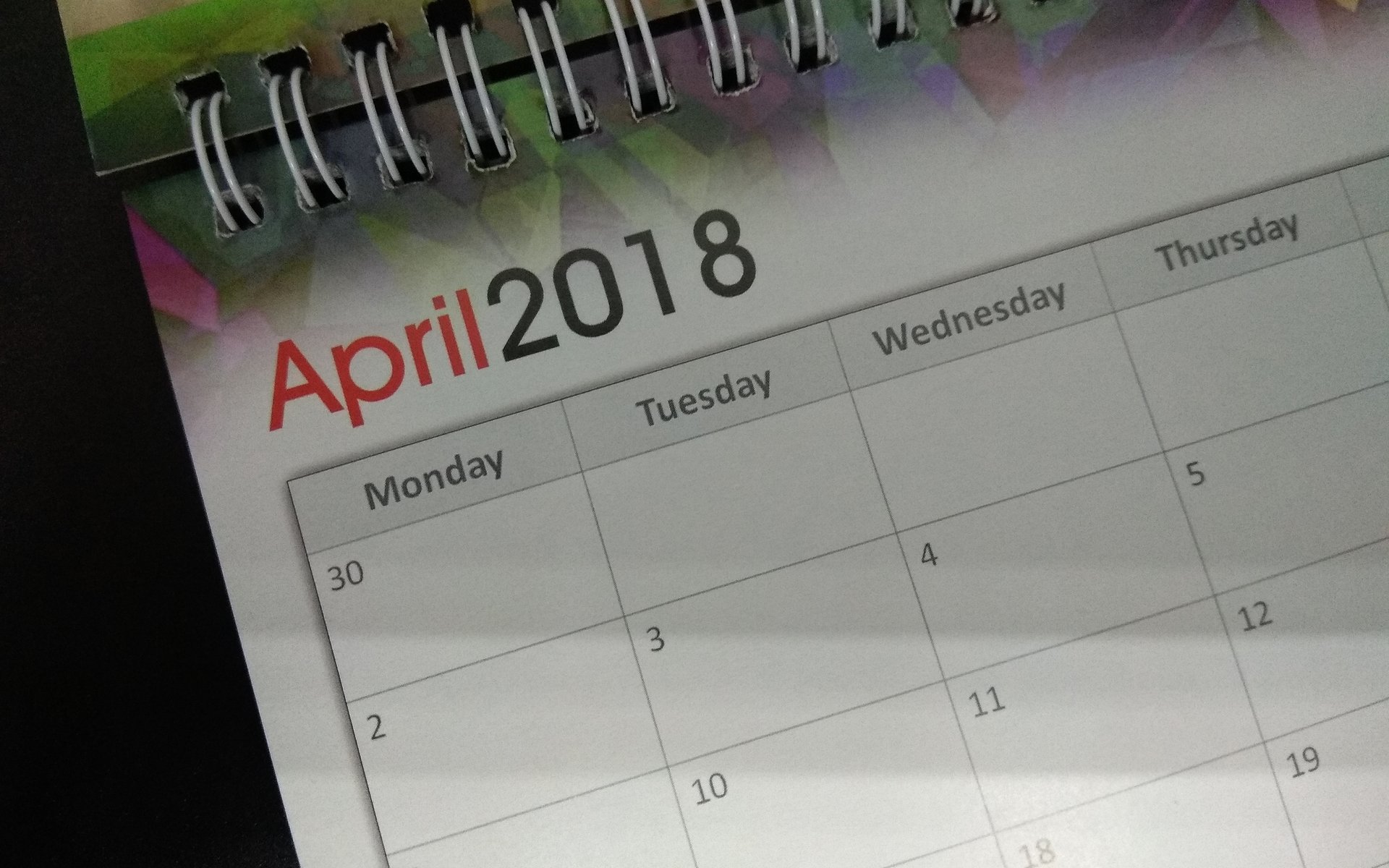 Bitcoin Investors No Fools as Price Gains 30% in April

On the last day of April, cryptocurrencies are on the cusp of proving this month marks a resurgence as Bitcoin prices remain up over 30%.

Data from major exchanges tracked by Coinmarketcap, Bitcointicker and others reveals that despite misgivings from traditional finance circles and even some traders, such as Warren Buffet, Bitcoin has succeeded in holding on to its Q2 gains.

Starting out at under $7000, April 1 saw the first signs of revival as a short-lived surge added $500 in hours.

After falling to lows under $6500, subsequent repeat patterns delivered more joy to investors, which culminated in highs of $9700 April 25.

At press time Monday, April 30, a slight pullback from the weekend is seeing prices challenge $9150, with commentators eagerly waiting to see if the first week of May will be one of bullish or bearish behavior. 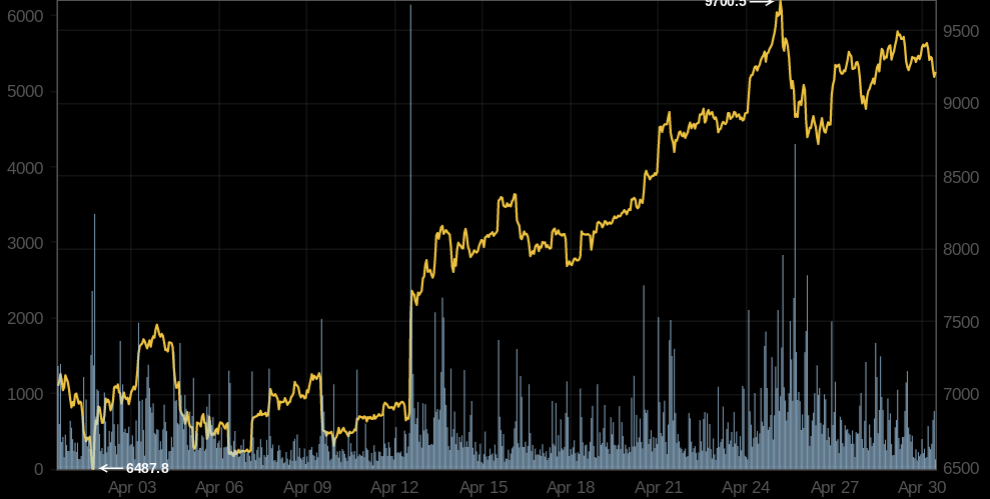 Others, however, predict the rollercoaster peak-and-trough period seen since January may yet give way to a comparatively “stable” period – something good for sentiment but less appealing to shorters or those looking for signs of a definitive halcyon age for Bitcoin.

“It needs a new narrative,” Nicholas Colas, founder of investment research firm DataTrek told Reuters April 27. “There is every chance that if there is some sort of institutional involvement, there could be a move higher.”

#Bitcoin frenzy settles down as big players muscle into the market: After bouncing up, falling down and keeping investors on the edges of their seats, bitcoin may be maturing into a period of relatively boring stability. https://t.co/wvpBZjB8QM pic.twitter.com/F1nOSTTr2y

Bitcoin’s successes have had a predictable knock-on effect across altcoin markets.

Both Ether (ETH) and Ripple (XRP) have gained 73% since the start of April, while Litecoin (LTC) has increased closer to 30%.

Away from the major assets, sudden larger upticks have come from coins such as ZClassic, which at one point traded 1200% higher than on April 1.

What do you think about Bitcoin and altcoins’ price performance? Let us know in the comments section below!