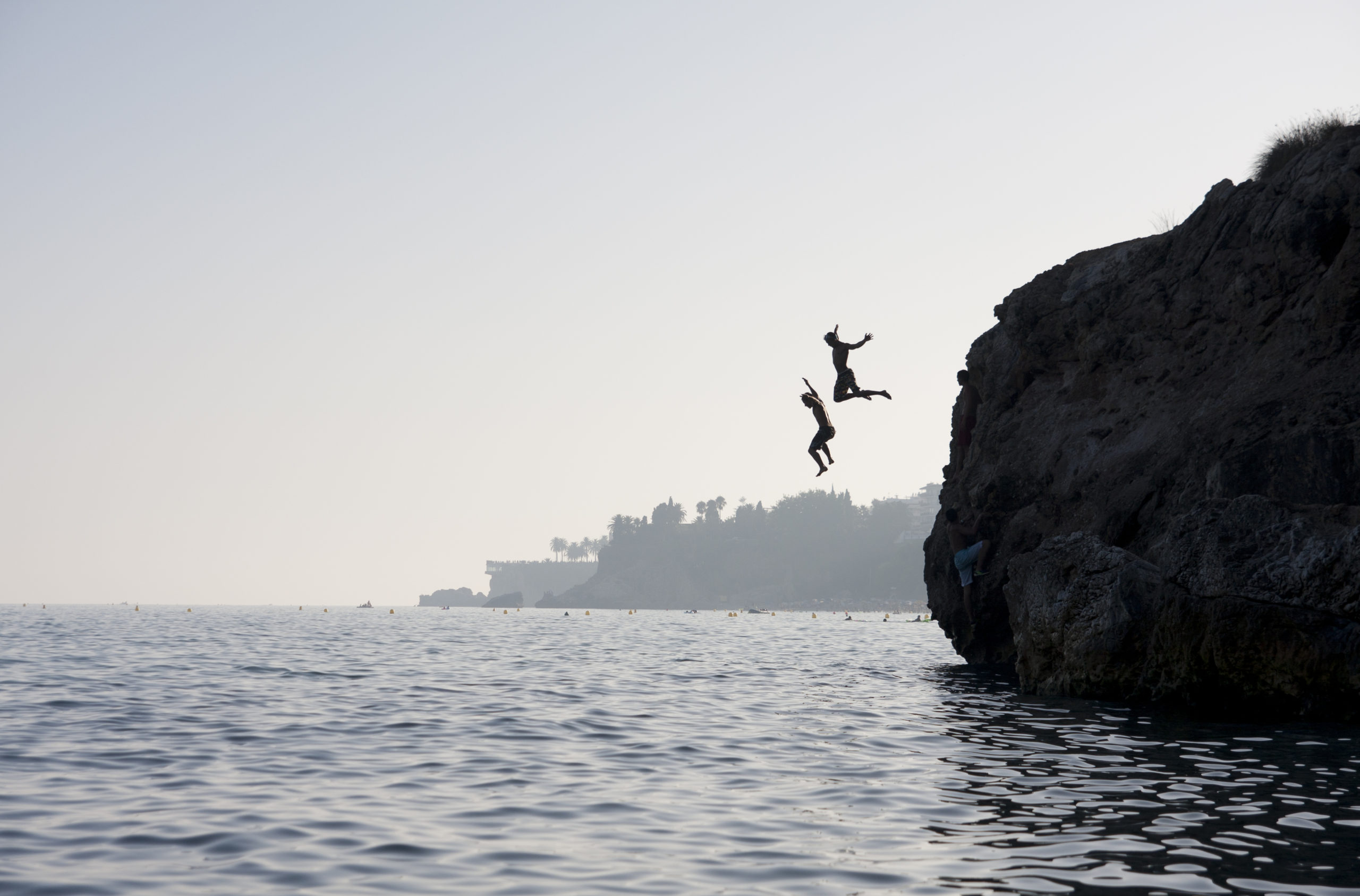 Bitcoin’s Consolidation is Likely to Lead it to $9,200 Next; Here’s Why

Bitcoin has struggled to garner any decisive momentum over the past few days and weeks. Yesterday, its buyers stepped up and tried to fuel a upside movement, but this was swiftly halted as soon as the crypto broke into the $10,000 region.

In the time since, it has continued ranging sideways within the upper-$9,000 region, falling into the same trading range as it was caught within prior to yesterday’s attempted uptrend.

Analysts are noting that it is growing increasingly weak as it fails to break $10,000.

One analyst is even claiming that a movement to its range lows of $9,200 is likely to be seen in the coming days.

If it starts declining further in the near-term, it’s a strong possibility that it breaks down and plunges until it reaches its key support at $7,300.

At the time of writing, Bitcoin is trading down marginally at its current price of $9,760.

This is around the price level that it has been consolidating at throughout the past several days and weeks, and it has failed to post any sustained breakouts in the time since declining from highs of $10,400.

Analysts are now cautious about where it goes next, however, as one is noting that its long-held consolidation beneath resistance is likely to lead it to see further downside in the near-term.

“BTC – Still Range Bound. I’m leaning more towards downside for the short term. Bleed into the long lower wicks with an accelerated sell off below $9.5k would be nice. Imo there’s a lot of untapped liquidity to the downside. A Range Low test would take care of that,” he noted while pointing to the below chart.

Here’s Why This Next Breakdown Could Push BTC to Lows of $7,300

If Bitcoin breaks down and finds itself caught within a downtrend, it is imperative that buyers defend $8,500.

This is the last key support stopping BTC from seeing major losses, and it is a strong possibility that the cryptocurrency hits $7,300 if this level is lost.

Another analyst spoke about his targets, saying: