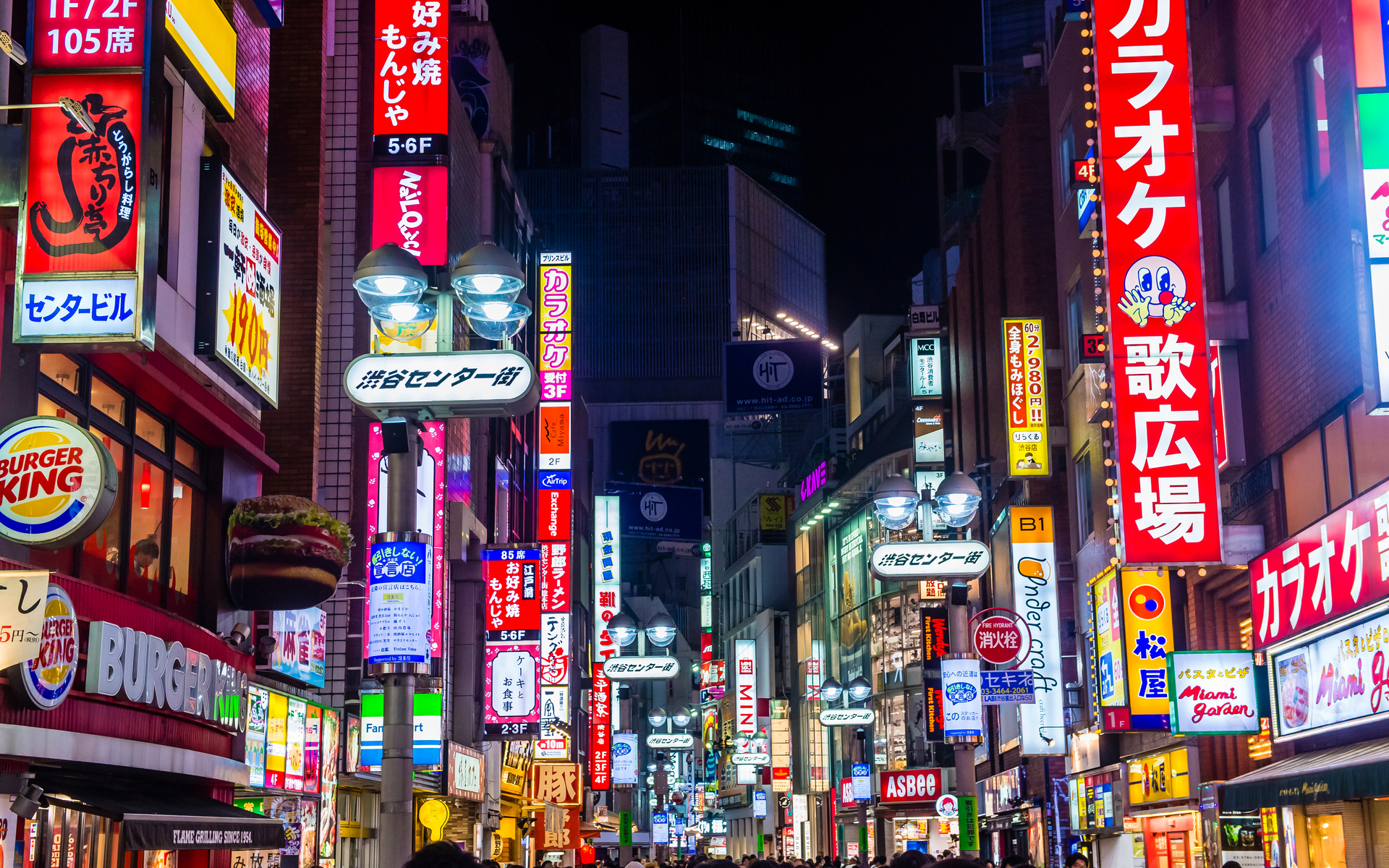 Bitcoin’s Correlation to Traditional Markets Could be Problematic, Analyst

Timothy Peterson, the author of Metcalfe’s Law as a Model for Bitcoin’s Value, recently tweeted a chart comparing the MSCI Japan in USD to Bitcoin in JPY from July 2014 until July 2019. According to Peterson, “Either traders think $BTC is some sort of 10x leveraged Japanese tech stock, or Japan has significant exposure to Bitcoin.” 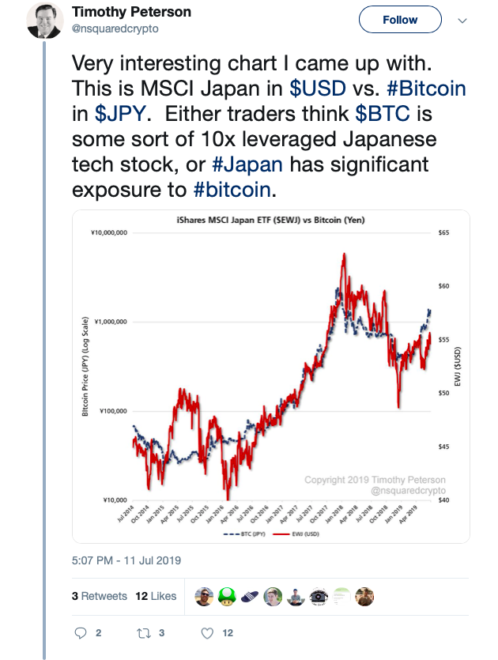 The implications of this are not good btw. You can’t sell BTC’s diversification benefits to institutions if it doesn’t actually diversify. If traders treat BTC like a stock and the market crashed, BTC will crash HARD.

Are Japanese Traders Driving the Market?

Bitcoin trading is extremely popular in Japan and one prevailing theory is that in addition to an uptick in Japanese traders, people edged out of the market by China’s Bitcoin ban have taken their funds to exchanges headquartered in Japan and Singapore instead. Furthermore, previous estimates show that in 2016 Japanese Yen was used to purchase nearly 42% off all the Bitcoin traded in 2016.

Twitter respondents reacted with mixed reactions to Peterson’s tweet and one follower agreed that 2017 – 2018 witnessed a huge amount of Bitcoins changing hands. @Captain_Reason also speculated that the Bank of Japan is frequently printing money and buying assets which could possibly include Bitcoin.

While the proposal is a bit of a stretch it’s certainly a possibility, and in 2018 handfuls of Wall Street institutional investors who previously scoffed at Bitcoin revealed that they had been investing in the digital asset and developing investment instruments for institutional clients.

Interestingly, Japan has a disproportionately high number of crypto exchange hacks but in spite of this, traders continue to invest significant sums into the crypto market. Most recently, Bitpoint crypto exchange was hacked for $32 million and Japan’s Financial Action Task Force (FATF) is reported to be cracking down on exchanges with poor security protocols.

The Nikkei Asian Review recently reported that the FATF is directing the Financial Services Agency (FSA) to exert pressure on cryptocurrency exchanges that offer KYC-free and anonymous transactions. It’s possible that as exchanges are forced to implement stringent KYC and AML processes Bitcoin trading volume could drop and perhaps the correlation between BTC and the MSCI could weaken.

Do you think Bitcoin correlation to traditional markets is good or bad? Share your thoughts in the comments below!