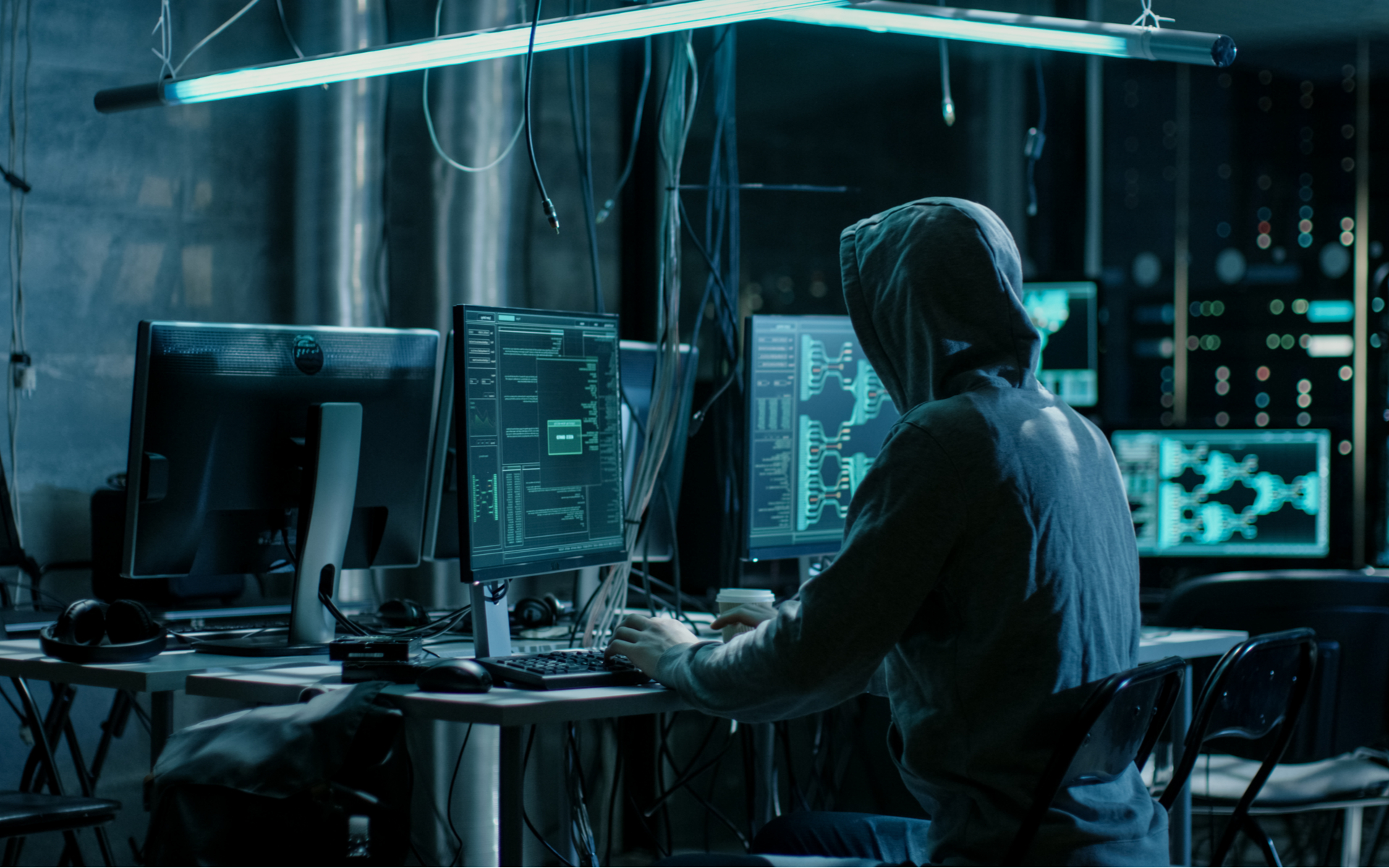 Bitpoint Discloses A Further $2.3 Million Is Missing From Hack

Following the high profile hacking of Japanese cryptocurrency exchange, Bitpoint, the company has announced another $2.3 million of cryptocurrency missing.

The Icing On The Bitpoint Cake

As if it wasn’t already bad enough to have had $32 million of cryptocurrency stolen by hackers, Bitpoint has just disclosed that an additional $2.3 million has also gone missing. The new funds were discovered missing from exchanges based outside of Japan, but which use Bitpoint’s trading system.

As Bitcoinist reported on Friday, the Japanese exchange reported that hackers had stolen cryptocurrency worth 3.5 billion yen ($32 million). Of this, $22.7 million were client funds, whilst the rest was from its own reserves.

The cryptocurrency exchange operator suspended all transactions and services following Fridays hack, and has yet to resume operations.

In what could be considered a slight silver lining, Bitpoint announced yesterday that the value of the initial hack was now estimated at 3.05 billion yen. However, it is not clear whether this is due to a reassessment of which funds are missing, or simply because of the overall drop in cryptocurrency prices over the weekend.

Bitpoint Japan’s hot wallet system, which was the target of the attack, holds Bitcoin (BTC), Bitcoin cash (BCH), Ethereum (ETH), Litecoin (LTC) and Ripple (XRP). All of these have dropped in price since Friday’s hack.

Japan Is The Undisputed King Of The Hacked Exchanges

As mentioned following the initial hack, a full third of crypto frauds and hacks have occurred in Japan. These account for a massive $920 million of the $2.7 billion stolen worldwide over the past eight years by cyber attackers. And that is before taking the Bitpoint hack into account!

The Japanese Financial Services Authority (FSA) has an inspection from FATF (Financial Action Task Force) coming up. Following its last dismal performance in 2008, it is desperate to impress.

After the 2018 hack of CoinCheck it strengthened guidelines, but stated that it did not intend to excessively regulate. However, it will be interesting to see if this latest incident along with the impending inspection forces the FSA into remedial action.

What do you make of these latest findings? Let us know your thoughts in the comment section below!