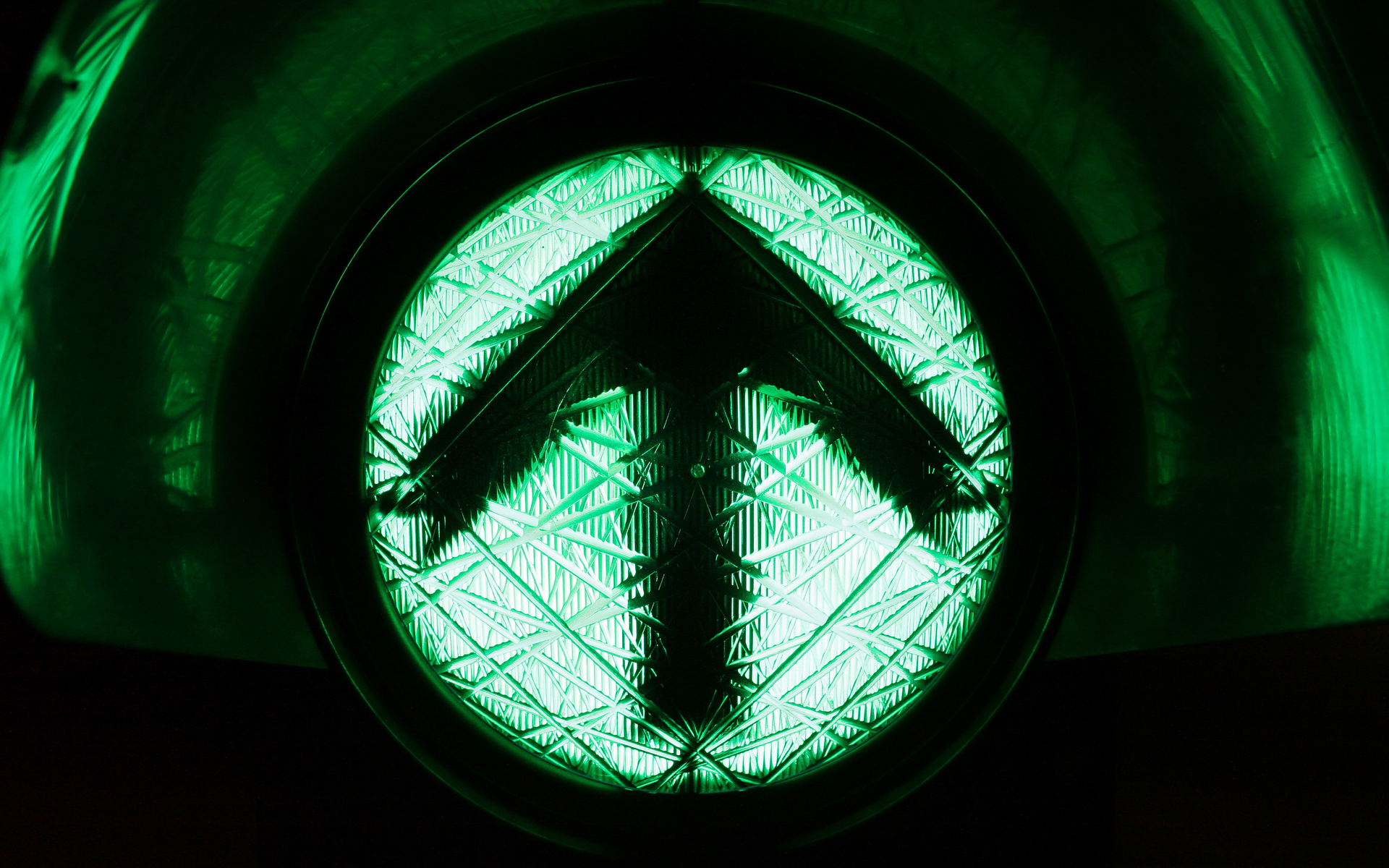 Bullish sentiment is already flowing back into bitcoin markets. So far in 2020 BTC has made 13% and more is yet to come as a major buy signal flashes green.

From an intraday low of $7,700, BTC has climbed an impressive 7% to top out at $8,250 during Asian trading today. Since then it has pulled back marginally but remains in the bullish territory above the psychological $8k barrier. 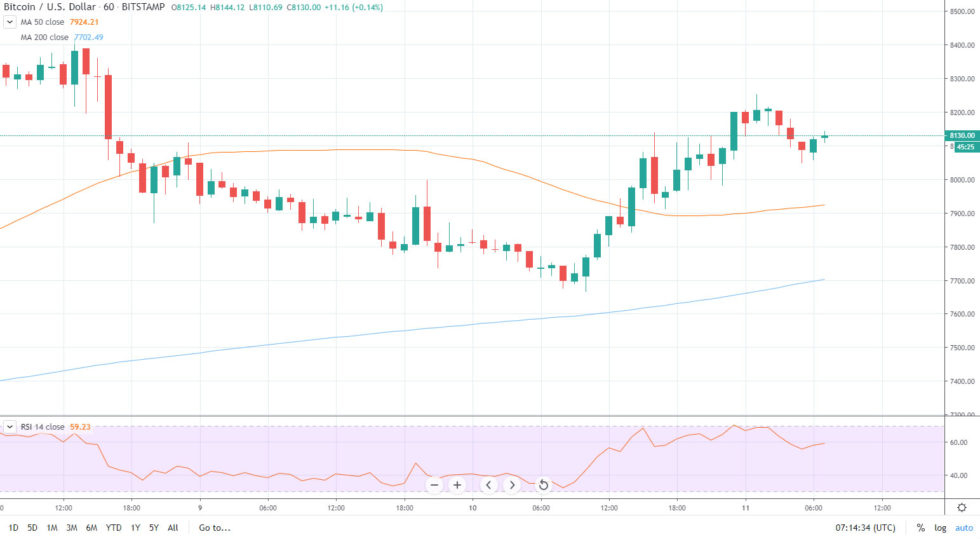 The geopolitical dust is starting to settle in the Middle East but BTC has held on to its gains so far as bullish momentum starts to build.

Longer-term signals such as the 50 day moving average have started to turn positive by turning upwards for the first time since September.

On the weekly chart the 50 and 200-week moving averages are still in a strong uptrend so the long term picture is still positive.

Popular crypto analyst ‘Financial Survivalism’ has observed another longer-term technical indicator noting that it has switched to a ‘buy’ signal for the first time since March 2019.

The Lucid SAR is a full stop & reversal system. When the SAR reverses it signals a stop & an entry in the opposite direction.

As pointed out this indicator is a parabolic stop and reverse signal that determines the future short-term momentum of a given asset. The dots follow trend and are placed below the price when it is trending upwards and above it when the price is trending downwards.

For bitcoin, the SAR has just switched to below the price following a six-month downtrend. The last time it did this was in March 2019 just before the epic Q2 rally that saw prices surge almost 250%.

Analyst ‘Willy Woo’ was equally bullish noting that other metrics had also switched in favor of price increases.

“Our fund went long a week ago. On-chain flipped 4 weeks ago. Don’t mess with the chain,”

Another popular analyst and chart guru ‘dave the wave’ has maintained that the bottom was in and it is all blue skies from here.

“I’m quite confident that the bottom is in based on the previous predictions having played out. I’m now looking for confirmation of that bottom, and I think a useful metric for this would be the MACD,”

The moving average convergence divergence is a lagging indicator which on the weekly view does appear to be turning bullish. When the MACD crosses into positive territory, markets are largely considered to be up trending again.

So along with the solid fundamentals for 2020, the technicals seem to be catching up so buckle up and enjoy the bitcoin ride.

Has bitcoin bottomed out already? Add your comments below.