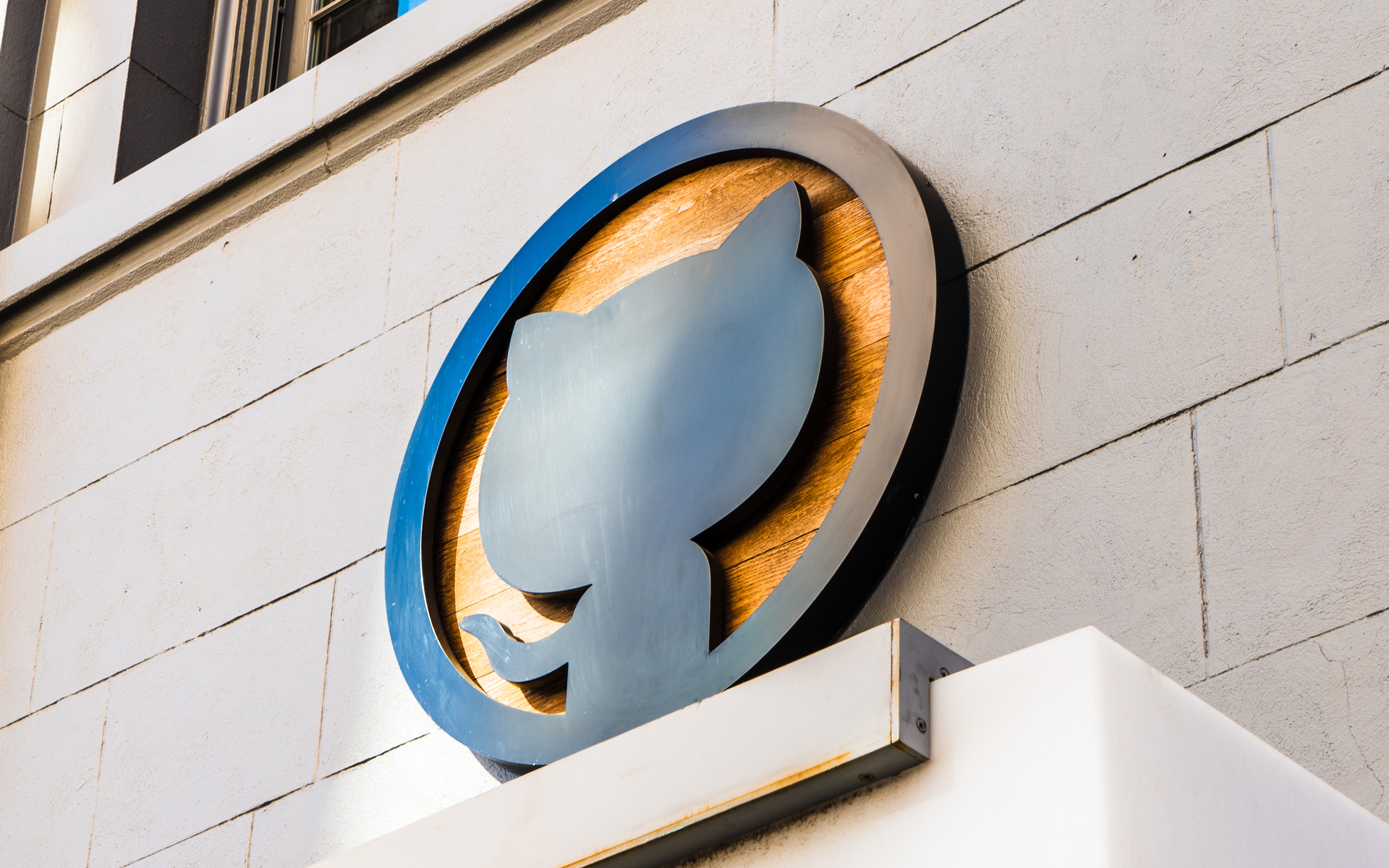 According to recent data by GitGitRun.com, Bitcoin’s Github community has now has more than 2800 members, with some speculating that the real member count has gone past 3,000.

Bitcoin Github Community on the rise

Github is quite well-known for being an online developer hub, where experts and amateurs alike can join forces, host and review codes, manage projects, build software together, and more. This is a place where any code can be taken apart, thoroughly investigated and studied, and then improved, if there is a need for an unofficial intervention.

However, with a platform like that, it would be hard to imagine that the concept of digital currencies — money that is nothing but code underneath the surface — did not attract the developers’ attention. Bitcoin, in particular, stands in high regard due to its unique nature and a promise to change the financial world.

Now, according to recent data from GitGitRun.com, it appears that  Bitcoin’s Github community managed to reach 2,800 members yesterday, January 24th. However, as the Bitcoin community member on Reddit, u/THE_ReD_TrucK, had noticed — not all repos are tracked, which led him to a conclusion that the real number of Bitcoin developers on Github might easily be over 3,000.

Of course, it is not that easy to find the correct number of contributors to any community, as many of them are not tracked, others are counted twice for one reason or another, and more. Such issues make it complicated to determine the true size of the Bitcoin community, but even so, the data from GitGitRun clearly indicates that the number of tracked contributors continues to rise. With that in mind, it would not be a stretch to assume that the same is true for those who are not tracked.

Regardless of the actual number, the fact is that Bitcoin is getting more and more developers willing to try and perfect its technology. This is important in order to make it even more reliable and accessible.

Inspecting and polishing the code, coming up with new patches and improvements, and thinking up ways to solve issues that have troubled BTC for years is no easy task. However, as Bitcoin adoption spreads around the world, the same is true for its developers, which can only benefit the rest of the community along the way.

Now, the GitHub community working on blockchain technology did see some difficulties, especially in 2019, when GitHub started identifying and banning Iranian accounts due to the US trade restrictions. This prevented Iranian blockchain developers from participating in software projects that required private repositories, or paid services, This had significant consequences, not only on the size of the welcomed community but also on the developers’ professional and personal lives.

Similar restrictions even affected Iranian ex-pats, who moved to Europe or North America. However, many have found a way to circumvent the ban and continue working on emerging technologies, which further proves the strength and dedication of a decentralized community.

What do you think about the recent increase in the number of Bitcoin Github’s contributors? Leave your thoughts in the comments below, and let us know.