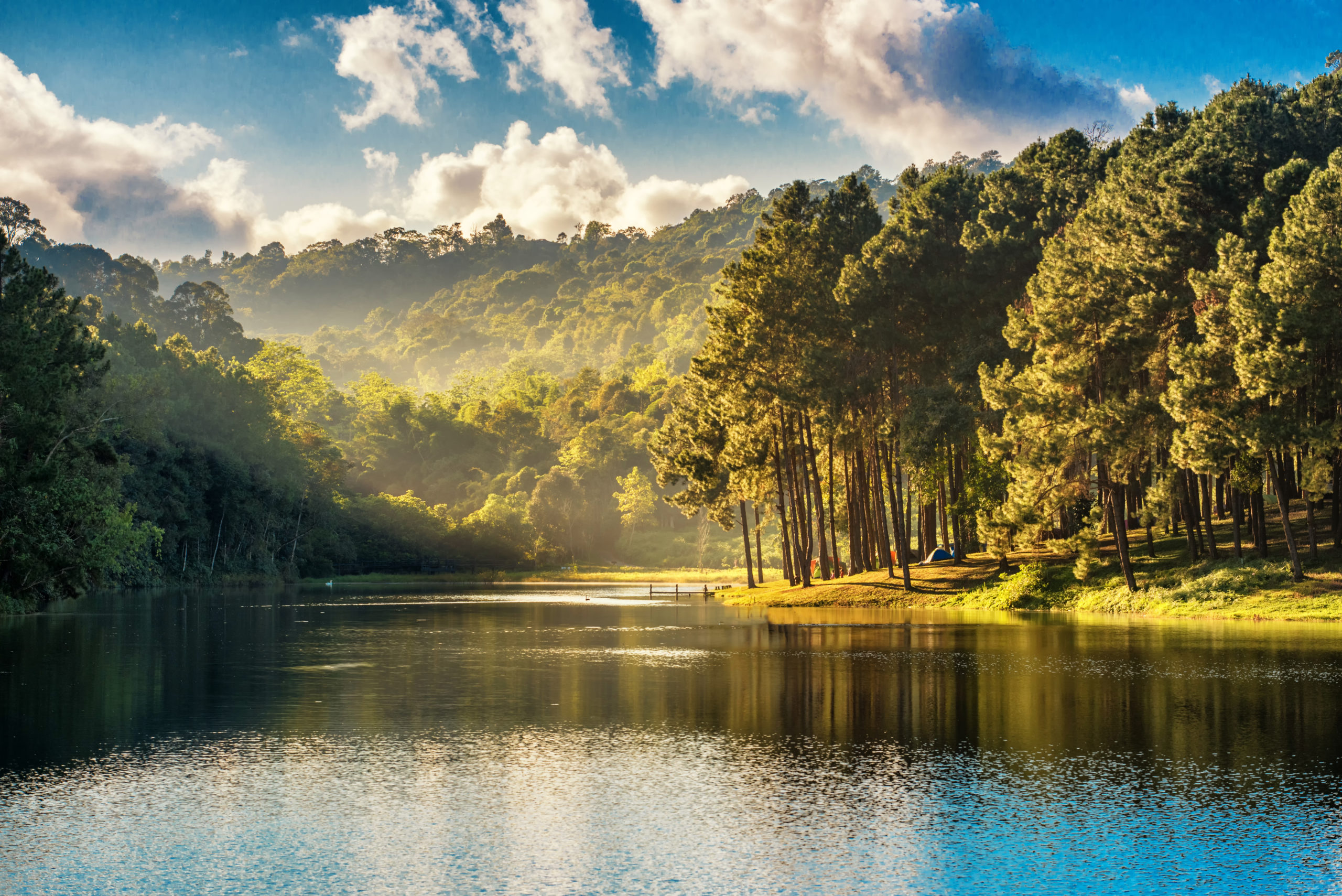 Bitcoin broke as high as $9,650 on Thursday on the back of millions of dollars worth of liquidations and buying pressure. The asset has since experienced a slight pullback to $9,500, yet analysts remain optimistic as technicals and fundamentals continue to support bulls.

BTC’s ongoing breakout has allowed it to deny a bearish market structure that was set to send the asset plummeting, said an analyst on Jul. 22.

He specifically made reference to how Bitcoin invalidated a potential descending triangle and diagonal resistance during its recent move higher.

This analyst did not convey a price prediction in the abovementioned analysis. But in previous analyses, the trader has noted that Bitcoin is primed to move above $10,000, then $11,000.

The optimism was echoed by another analyst, who suggested that Bitcoin’s ability to surmount $9,500 is positive. Referencing the chart below, that analyst opined:

“BTC HTF Update: Looking good still, seems as though $9300 is holding as support but even if we pullback to around $9200 that’s fine and we should be looking good for another leg upwards. Really want to see if bulls have the power to break $9500 as this is where the party starts.”

Adding to the chances Bitcoin rallies higher from here is the potential for profits recently made in the altcoin market to cycle into Bitcoin.

As Bitcoinist has covered previously, the past few weeks have been marked by parabolic rallies in certain cryptocurrencies. Some think this move will continue, but there is some sentiment that these profits will be cycled into Bitcoin and Ethereum. As one commentator said in June:

“Risk appetite is returning. We have seen a major re-rating in many of the smaller altcoins (esp DeFi ones) in the past 4-5 weeks while $BTC has been range bound. At some point, the valuation of these alts will start to look frothy and the capital will flow back to $BTC.”

To what extent that influences Bitcoin is not yet clear, though.