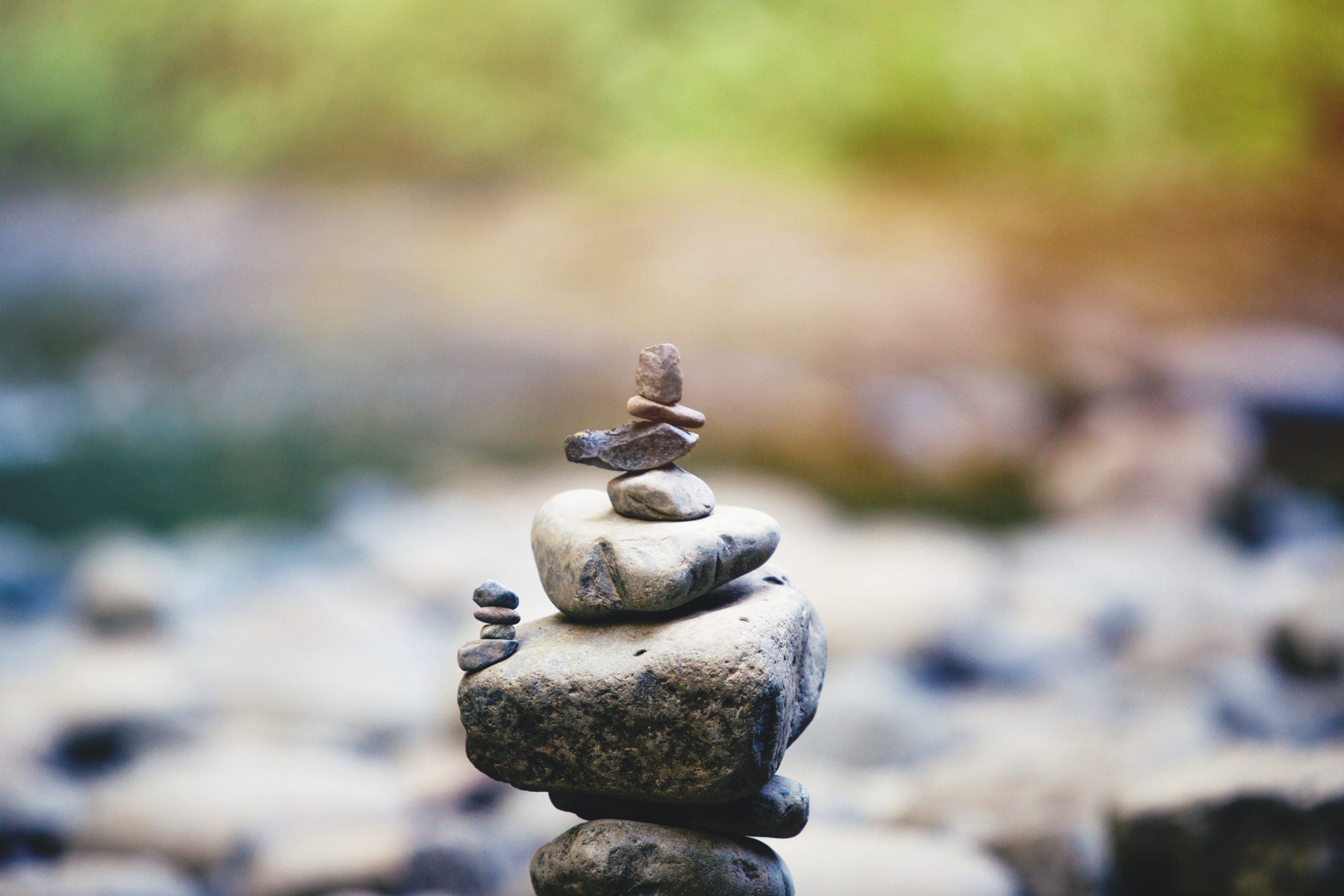 Bitcoin’s Order Book Is Stacked With Bids: Here’s What That Means for BTC

Bitcoin has seen an influx of buying pressure over the past few weeks. This much has been made clear from the cryptocurrency’s 130%+ recovery from the lows.

While BTC has stalled since reaching $9,500 last week, data indicates that there is still market demand for crypto. This indicates that Bitcoin remains in an uptrend, making $9,500 just another pitstop before higher highs.

According to a crypto trader, BitMEX’s order book is currently stacked to the brim with bids.

So what’s the importance? Well, it suggests that there is demand for the cryptocurrency despite the price stalling at $9,000.

As one commenter said to fittingly summarize the point of the chart: “The path of least resistance seems to be up.”

Santiment, a market insights company working in blockchain, corroborated this. Noting how their Sentiment Volume indicator is “overwhelmingly positive,” they suggested that BTC should have an underlying bid in the near future:

“[Twitter] is still overwhelmingly positive heading into the halving next week. Generally, when positivity is high and this metric is well above 0 as it is now, there is a healthy amount of buy pressure on any small to mid-sized drops.”

They wrote this in reference to the chart below, which shows that Bitcoin Sentiment and Social Volume are near two-year highs.

What’s Behind the Demand?

Behind this influx in buying interest for Bitcoin seems to be the block reward halving.

As reported by Bitcoinist previously, the Chinese term for “Bitcoin halving” temporarily went viral on ‘Chinese Twitter’, Weibo. Weibo, which has over 400 million active users, briefly trended the term as the sixth-most popular.

Similarly, we also observed that Google Trends indicates that the United States’ interest in “Bitcoin halving” has gone parabolic. Simultaneously, interest in the term “Bitcoin” and “Buy Bitcoin” has increased.

This suggests that behind the increase in demand for BTC is the hype around the halving.

This is for good reason: the halving is expected to have a positive effect on the cryptocurrency market.

Dan Morehead, founder and CEO of Pantera Capital, addressed this in his April newsletter. He explained that from a simple supply-demand analysis, it makes sense for BTC to rally after the halving:

“It seems reasonable to say that if the new supply of bitcoin is cut in half, all else being equal, the price should rise.  Most miners sell their block rewards as fast as they can. They need the money to pay for energy, data center space, and to buy faster chips in the never-ending arms race. When the number of bitcoins they receive and thus sell is cut in half, it’s got to have an impact.”