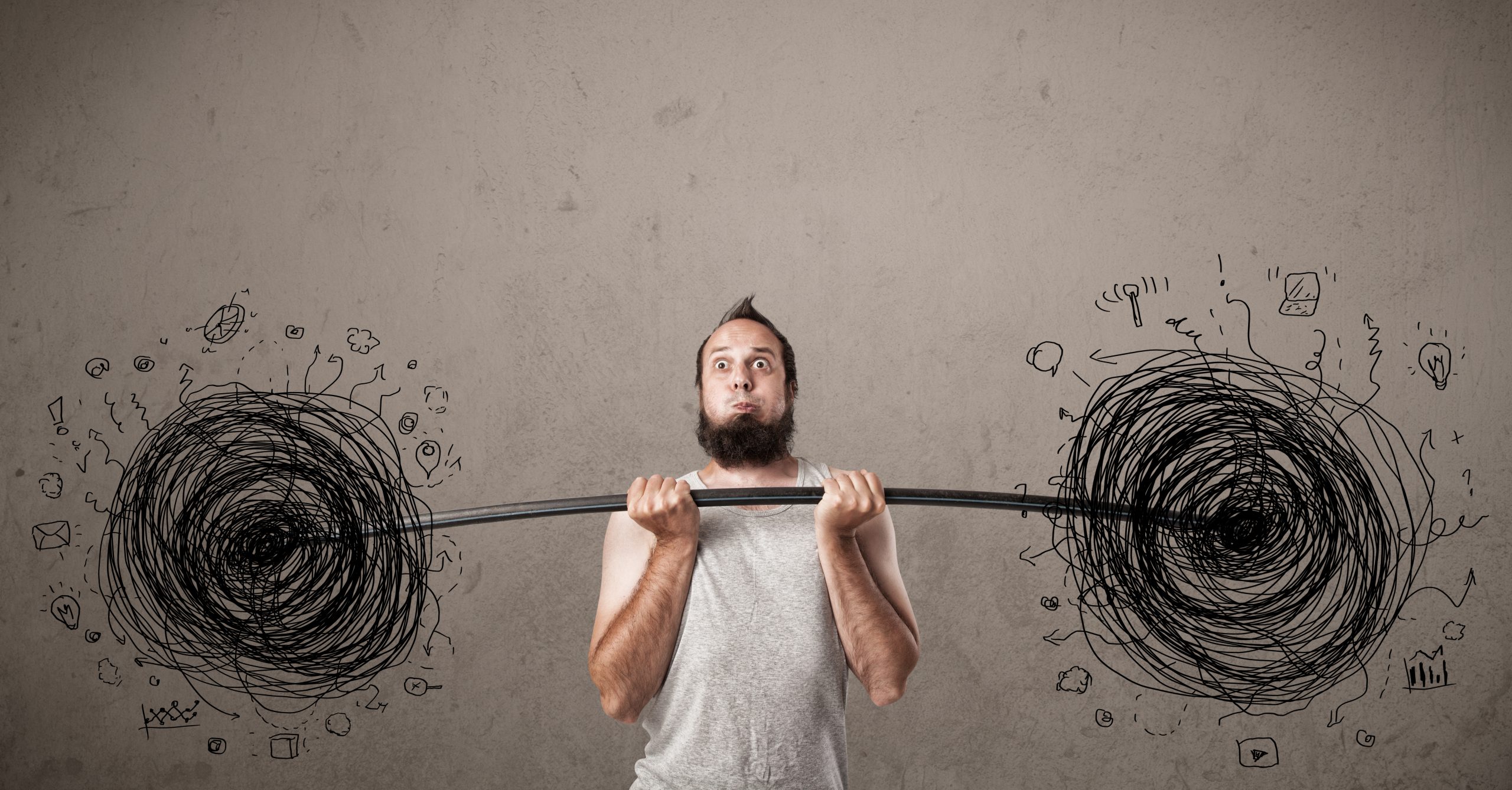 Bitcoin price broke up through $10,000 and swiftly found its way back to over $12,000. The crypto asset is up over 60% year to date, and nearly 200% from its Black Thursday bottom, yet data suggests no one wants to sell the asset.

If investors aren’t taking profit after an enormous rally, what exactly are they holding for, and what does this say about the demand for the cryptocurrency?

Bitcoin is a unique financial asset. It derives its value from a number of unusual factors, such as its scarce supply and the underlying blockchain network.

The beauty of blockchain distributed ledger technology is that all transactions, wallets, and more, are completely transparent. As Bitcoin moves around the world from wallet to wallet, the blockchain keeps a record of these transactions for anyone to see.

It allows analysts to dig deeper into the asset’s fundamentals and rely less solely on technical analysis for price action. Analysts look at metrics like hash rate, difficulty, the number of addresses, how often BTC gets moved, and other key factors to get a read on the asset’s overall state of health.

One metric looking at Bitcoin that hasn’t moved over the last two years shows that more and more investors are holding BTC, despite prices rising. But why aren’t investors taking profit along the way? Data appears to indicate the although these investors are likely in profit, they have no intention of selling and are waiting for much higher prices.

More than 40% of Bitcoin hasn't moved in over 2 years.

The last time this much supply had built up and was locked in Bitcoin was January 2016.

Despite the recent price rises, no one wants to take profits. Demand is increasing and supply is reducing. pic.twitter.com/5lUzjCwe0N

Bitcoin Price Is Rising, But Holders Are Waiting For Much Higher To Sell, Data Shows

According to well-known Bitcoin researcher Charles Edwards, creator of tools like the Hash Ribbons, Energy Value, and other BTC-related fundamental tools, the number of addresses holding BTC for two years or more continues to climb.

The analyst points out that the last time the number of addresses that hadn’t moved in that long reached a similar level, it was January 2016 – just before Bitcoin’s epic bull run.

The cryptocurrency went on a run to $20,000 before stopping, when investors finally began taking profit on their holdings. But why aren’t these investors selling now, after a 60% year to date climb?

Well, for one, 60% in a year is nothing for Bitcoin. By this time last year, the asset was up over 300% from its bear market bottom. The cryptocurrency tapped $14,000 where another selloff took place.

At that point, blockchain data wasn’t as compelling, nor were there as many crypto investors ready to hold the asset for the long haul. This time is clearly different, which is why these holders aren’t selling at $11,000, $12,000, and probably not at $14,000 either.

Investors aren’t even holding out for $20,o00. Targets and expectations reach much higher than the peak nearly four full years ago. While these targets may be lofty, if there’s no supply being sold and demand increases, valuations will go sky high in the digitally scarce crypto asset.