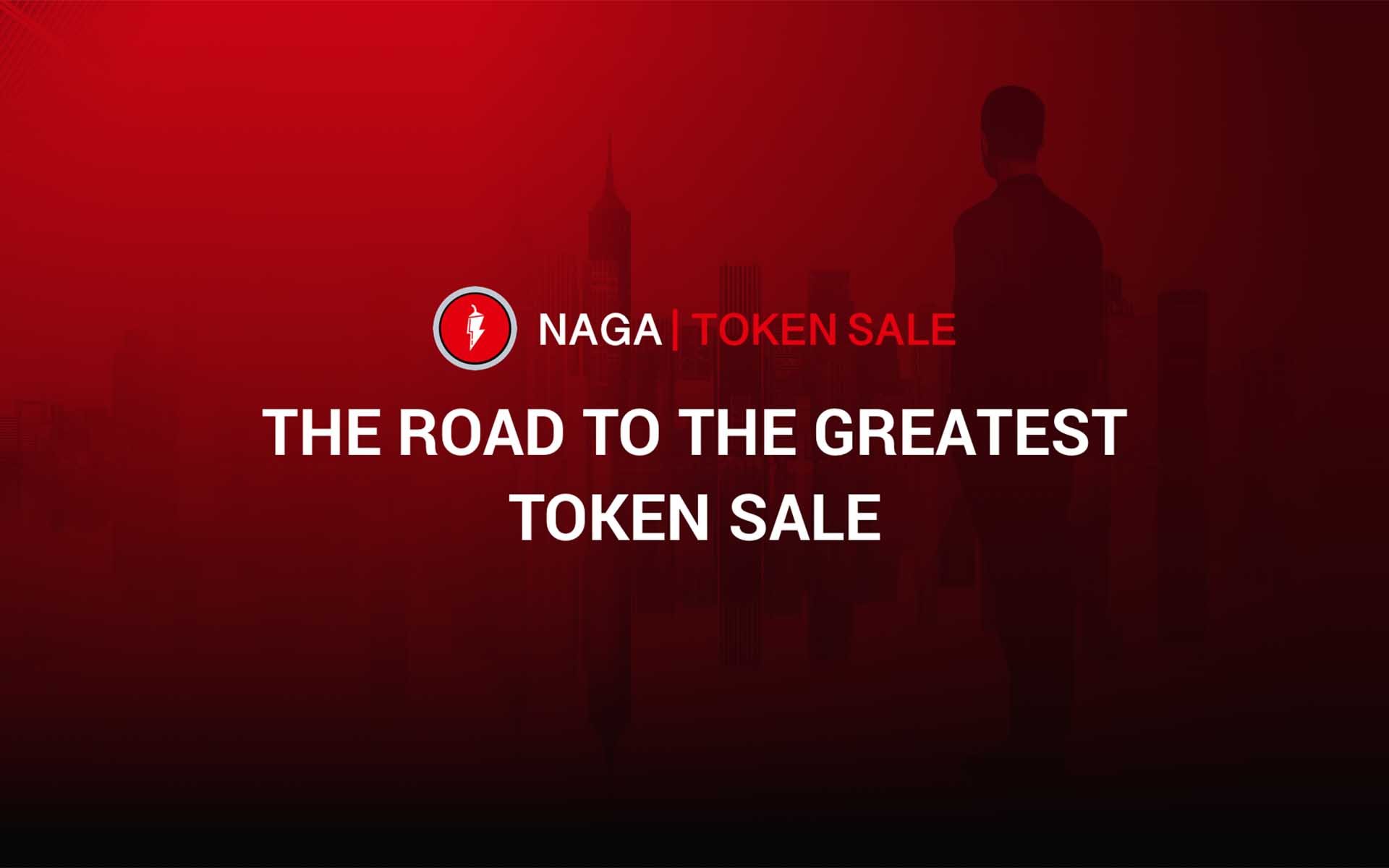 The NAGA Group AG welcome Bitcoin.com CEO Roger Ver and COO Mate Tokay to the NAGA board of advisors.

German FinTech company The Naga Group AG announced today that Bitcoin.com CEO Roger Ver had joined NAGA’s board of advisors. Furthermore, Ver’s colleague and Bitcoin.com COO Mate Tokay has joined the project as an advisor as well. Both men are well respected and considered to be key influencers within the cryptocurrency community and will bring a wealth of experience and insight to NAGA.

NAGA’s ideas get pretty close to Roger’s philosophy and ideology. Due to the fact that NAGA’s Ecosystem will give access to 2 billion underbanked users to participate in the financial and crypto markets, it will allow everyone to get into trading and investing and it will result in their potential independent individual lifestyle, which supports the idea of libertarianism that is embraced by Roger.

Due to the fact that Roger supports Bitcoin Cash, The NAGA Group decided to add BCH to their accepted currencies on their Token Sale in order to reduce the barriers for their potential investors and future customers who would like to become a part of the ecosystem.

Founders and Executive Directors of The NAGA Group AG, Benjamin Bilski and Yasin Sebastian Qureshi expressed their keen pleasure with this latest development:

We are proud that Roger and Mate joined our Token sale. Both have an impressive track record in the industry and they have left an already significant footprint in the crypto-community. Roger and Mate´s engagement also substantiate our ambition to create a powerful solution for barrier-free investing into stocks or virtual goods with our NAGA Coin. Having one of the most renowned people from the community,  combined with our fast growing business powered by our exchange-listed company, makes us confident to set the path for a fundamental token growth.

Take a look at any Who’s Who in Bitcoin list and you’ll find Roger Ver near the top of that list. Dubbed ‘Bitcoin Jesus’, Ver is a pioneer for Bitcoin adoption around the world. In 2011, Ver’s company, MemoryDealers.com, became the first mainstream company to accept Bitcoin as a payment option. He is considered to be the first Bitcoin angel investor, having funded the seed rounds for most of the entire first generation of Bitcoin-related businesses, including:

Ver is a proponent of libertarianism and voluntaryism, believing in an individual’s right to freedom of choice, voluntary association, and self-governance. These beliefs are in harmony with NAGA’s mission, which is to open up the financial and crypto markets to the more than 2 billion underbanked people in the world, offering them the potential for a wealthier individual lifestyle.

I’m honored to be involved as an advisor to a company that shares my same ideals.

‘Bitcoin Disciple’ to Ver’s ‘Bitcoin Jesus’, Mate Tokay is without question one of Bitcoin’s most active and vocal proponents. A professional athlete and former wakeboard world champion, Tokay made his first foray into the crypto space when he began mining Bitcoin in 2013 using custom-built ASIC miners. Since then he has gone on to spread the word about Bitcoin and cryptocurrency at conferences and speaking engagements around the world.

In keeping with his desire to educate people about Bitcoin, Tokay founded the crypto media news website Bitcoinist in 2013. Since then, he has continued to keep his finger on the pulse of the cryptocurrency industry and has been involved in several successful blockchain-related projects.

Tokay’s role within the Bitcoin community has been described as “[focusing] on a larger vision and communicating that vision to others while staying on top of trends in the industry. His goal and passion are to make cryptocurrencies as popular as possible.”

I am thrilled to join the NAGA Token Sale as an advisor; they already have a working product that will allow millions of unbanked people to trade on the crypto markets and with that giving them the opportunity to reach financial freedom.

In the wake of Roger Ver’s appointment to NAGA’s board of advisors and in light of his support of Bitcoin Cash, The NAGA Group has decided to add Bitcoin Cash (BCH) to the list of accepted cryptocurrencies for its upcoming token sale.

We consider BCH to represent the future of cryptocurrencies, because of its small transaction cost and other benefits. Thus, we believe that it will reduce the barriers for our potential investors and future customers to become a part of our ecosystem.

NAGA will be launching its token sale in two stages – the Pre-Token Sale and the main Token Sale. The exchange rate for NAGA Coin is 1 NGC = $1 USD. Investors can purchase tokens using BTC, BCH, ETH, LTC, and DASH. For those wishing to use FIAT currency, EUR and USD are also accepted.

“Investments and trading are ruled and governed by greedy banks and corporations that control access, operate non-transparently and always take a cut of your money. At NAGA we are about to change that. By introducing the NAGA COIN, we are on a mission to revolutionize the outdated banking sector. The financial markets are about to change, and we embrace that.” – The NAGA Group AG

For more information about The NAGA Group AG please visit their company website. You can learn more about the NAGA ecosystem and token sale at nagaico.com and by following them on Facebook, Twitter, LinkedIn, BitcoinTalk, and Telegram.