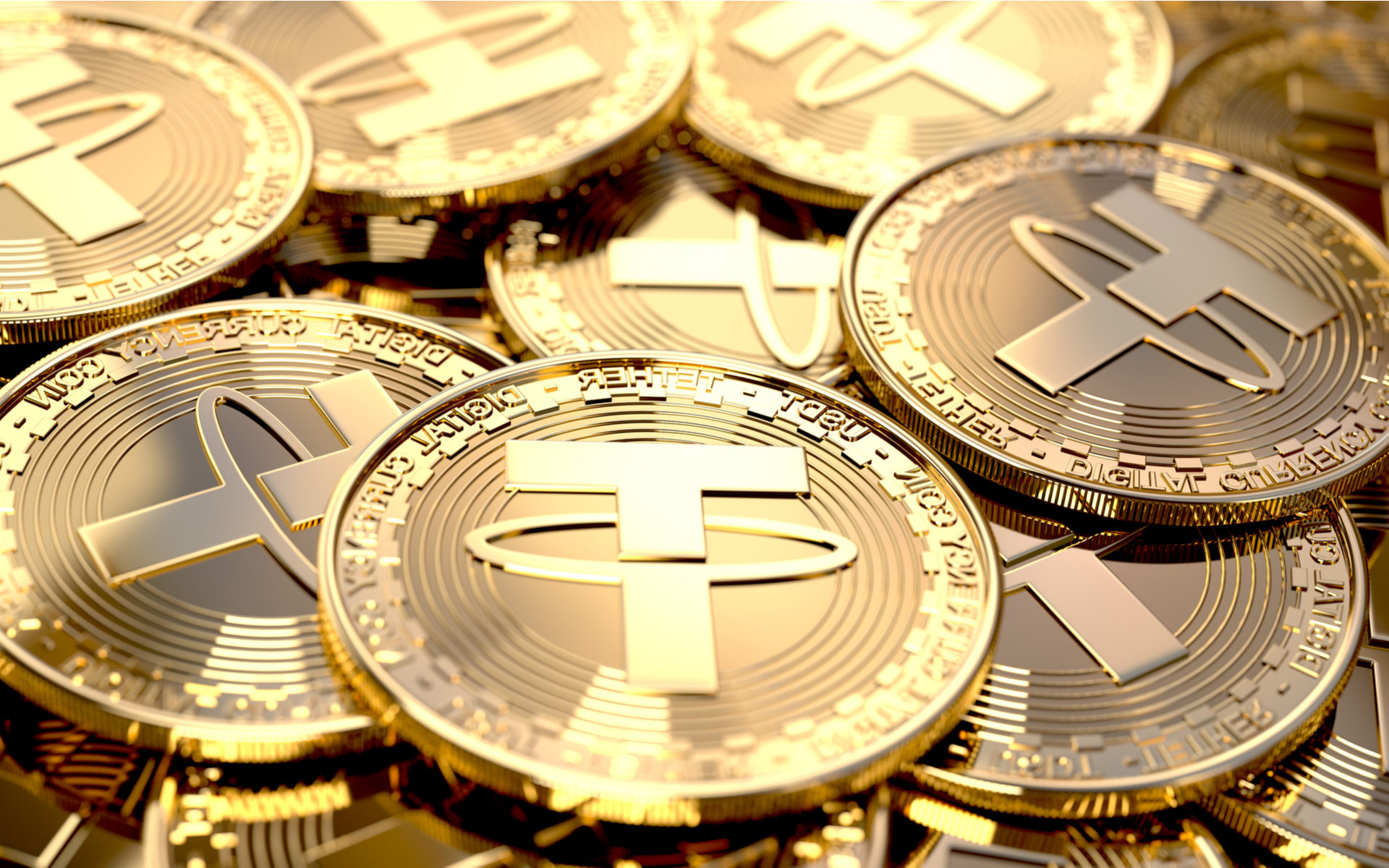 Bitfinex, Tether CTO to Speak Publicly For First Time Ever

Paolo Ardoino, CTO of Bitfinex & Tether, is scheduled to speak at CryptoCompare’s Digital Asset Summit next month. This is the first time a Bitfinex/Tether exec has spoken publicly at an event.

The story of Tether will finally come out of the shadows

Tether is the original and most successful “stablecoin”, and it was the first tokenized USD used by crypto traders. Tether was invented to help crypto exchanges make cryptocurrency transactions to represent dollars after the banking system began discriminating against doing business with crypto startups.

Many have criticized Tether for being centralized, vulnerable to regulations, not fully-backed by dollar reserves, refused to be audited, and a lot of other reasons. This public Tether criticism was one of the major factors which kicked off the stable coin arms race of 2018.

For the first time ever, Paolo Ardoino, the CTO of both Tether and the Bitfinex crypto exchange which spawned Tether’s creation, will speak publicly about Tether’s story. Tether is the 5th largest cryptocurrency by market cap, with a volume of $4.6 billion, as of writing.

CryptoCompare will be sponsoring the Digital Asset Summit, during London’s Blockchain Week, at which Ardoino will be speaking at, on March 10th. The event will be featuring 100 other speakers, giving talks on a wide range of blockchain related subjects from industry leaders.

A pseudonymous Twitter account named Bitfinex’ed started posting content about Tether’s supposed insolvency. Bitfinex, the crypto trading exchange was hacked for $70 million USD, and had their bank account shut down by their bank which handled fiat deposits.

Bitfinex made their investors “whole” with a Bitfinex token that was a placeholder for the lost funds of the victims of the hack, which Bitfinex bought back from token holders until they had paid back the customers who lost money.

In response to losing their bank account, they launched USDT – a USD pegged stable coin under a second business entity. They used the Tether tokens to continue offering USD services to their customers until they were able to get a new banking provider.

Tether turned out to be immensely popular because it was the first USD token that was able to be bought, sold and sent just like a cryptocurrency. It quickly spread to other exchanges, blockchains and platforms to facilitate trading.

The rumors put forth by Bintfinex’ed caused a lot of bad press for Tether, who refused to respond to the rumors or submit to an audit.

All of the drama surrounding one of the largest and most important cryptocurrencies, is sure to draw many curious people to hear Ardoino speak about it all publicly.

Will you be attending CryptocCompare’s Digital Asset Summit? Let us know in the comments below!