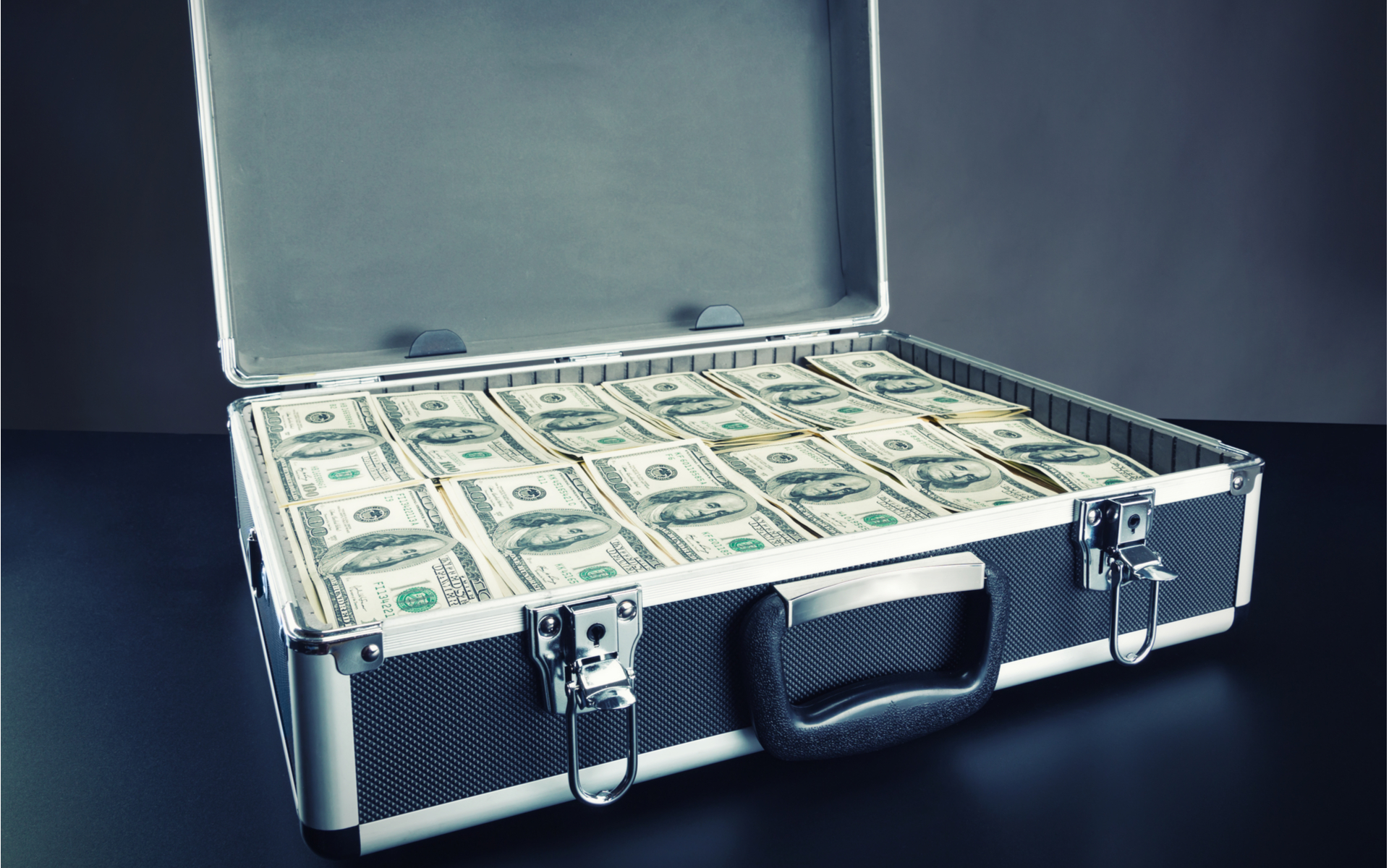 Bitfinex has announced that it has repaid its sister company, Tether, USD $100 million of the $700 million it borrowed early last year. This controversial loan sparked rumors of insolvency, and an investigation from the New York State Attorney General.

The exchange, once the world’s largest, borrowed the money from Tether after it claimed to have been having trouble with its banking partners. At the time Bitfinex asserted that its payment processor, Panama-based Crypto Capital Corp., froze $850 million of its assets. To ensure solvency, Bitfinex borrowed $700 million from Tether, or so the story goes.

Bitfinex repeatedly assured the public that the loan was legitimate and that it did not threaten Tether’s financial security. Not surprisingly, this move received tremendous criticism, and prompted an investigation by New York Attorney General Letitia James.

Last July the exchange stated that it had begun to pay back the borrowed money. Today’s announcement indicates that it continues to make a good faith effort to resolve the debt. Nevertheless, given the exchange’s track record of obfuscation and privacy, many crypto advocates will no-doubt remain skeptical.

BITFINEX HAS LONG KEPT THE PUBLIC IN THE DARK

Bitfinex has long been highly controversial among crypto investors. Simply put, many do not trust it due to its cult of secrecy. For example, although it is based in Hong Kong, it has not released the location of its servers and infrastructure. Bitfinex has also been known to do business with shady, and often unknown entities. Notably, it apparently entrusted hundreds of millions of dollars to Crypto Capital Corp., which in October saw its owner indicted for fraud.

Bitfinex also has close ties to Tether. The same individuals own both entities. Tether’s operators have long claimed that the stablecoin is fully backed by hard assets, yet have never permitted an independent audit to prove their assertion. Critics insist that without such a review Tether cannot be trusted. Also, this lack of transparency is a key issue in New York’s decision to pursue legal action against it and Bitfinex.

It is worth noting that, despite controversy, Bitfinex has never failed to make good on withdrawals, and has a very respectable operational track record. Although no longer a top global exchange by volume, its large list of trading pairs keeps it a key player. Perhaps this payment to Tether could be a positive step in restoring its less-than-stellar reputation.

Do you think Bitfinex will ever pay back the full loan? Add your thoughts below!