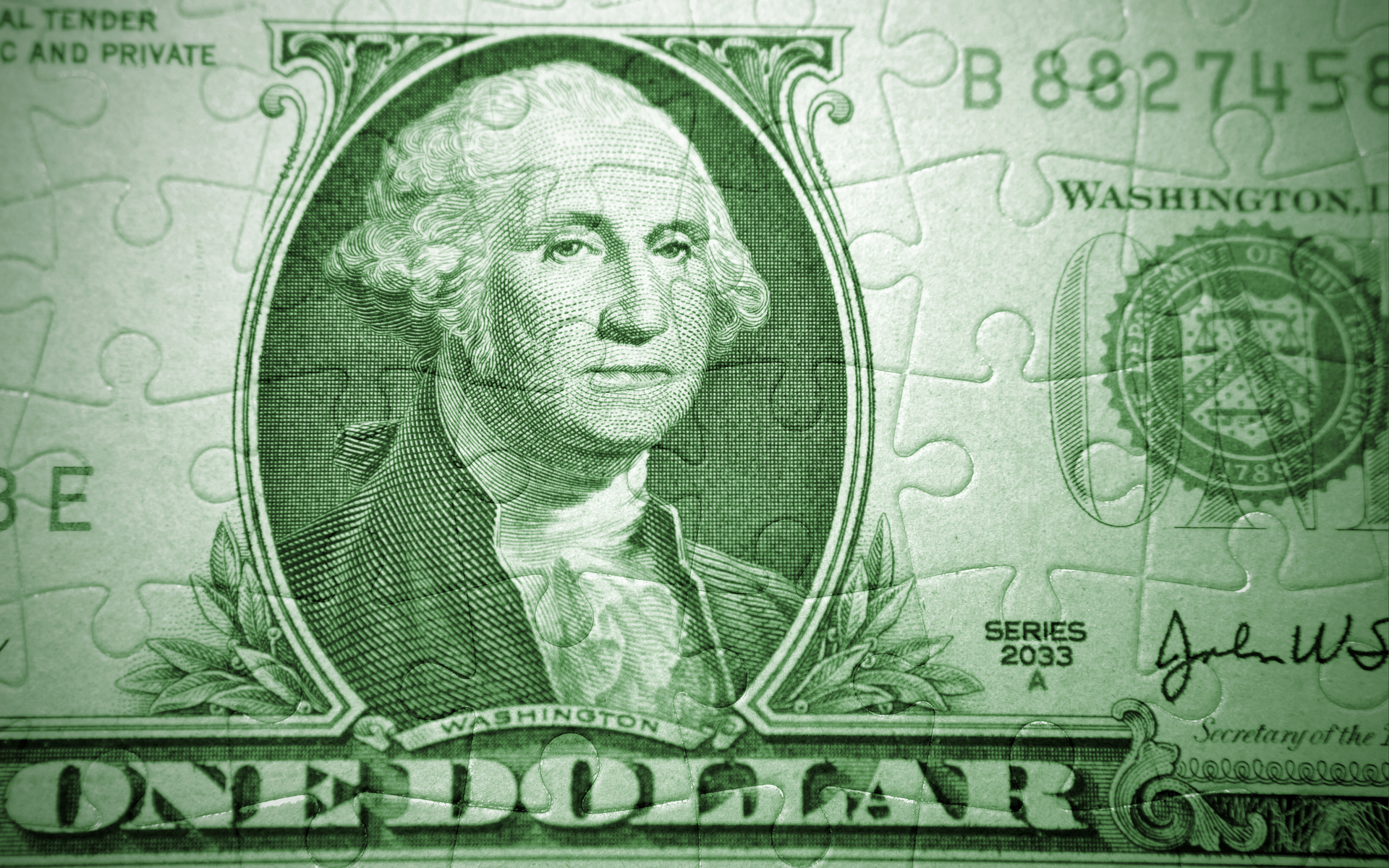 Popular stablecoin Tether has updated its  Terms of Service (TOS) on February 26th, once again raising questions over its dollar peg.

No One Does it Better Than Tether

Tether [coin_price coin=tether] has regularly come under suspicion over its claims that it’s 1-to-1 backed by the US Dollar and that it has been used to manipulate Bitcoin prices. In June 2018, Bitcoinist reported on a paper by two researchers at the University of Texas, who claimed to have identified potential evidence of direct price manipulation since November 2017.

In December, however, the rumors about its dollar peg began looking increasingly thin. Bank statements revealed that $2.2 billion was present in Tether’s account at Puerto Rico’s Noble Bank on January 31st in 2018. Data from CoinMarketCap shows that the same amount of Tethers existed back then.

Just a few short months later, the company has once again managed to turn the cryptocurrency community against itself, with a controversial change in its TOS.

Social media users noticed that they had removed the previous claims that Tether was fully backed by US Dollars. Instead, that’s what the site currently says:

Every tether is always 100% backed by our reserves, which include traditional currency and cash equivalents and, from time to time, may include other assets and receivables from loans made by Tether to third parties, which may include affiliated entities (collectively, “reserves”). Every tether is also 1-to-1 pegged to the dollar, so 1 USD₮ is always valued by Tether at 1 USD.

“…without clarification “loans to third parties” and “collaterial” could mean a whole mess of things. Are they being put in some 30d cash bond (ie corporate loan) to get intrest or worse case lending it out on bitfinex margin pool.”

without clarification "loans to third parties" and "collaterial" could mean a whole mess of things. Are they being put in some 30d cash bond (ie corporate loan) to get intrest or worse case lending it out on bitfinex margin pool

Since then, Tether has issued a formal statement on the matter, outlining that the change in the TOS was communicated directly to customers through a “required active opt in.” The company reassures its users that “Tethers remain completely stable and 100% backed, because Tether’s reserves always equal or exceed the number of issued Tethers.”

It’s Not That Simple, Though

Despite Tether’s announcement, the controversy maintains.

“Slippery language by Tether. “100% backed” <=> “may also include receivables from loans issued.” Imo this is a clear transition from full to fractional reserve banking,” noted Tuur Demeester, founding partner at Adamant Capital.

It’s easy to see why one would be concerned that his Tethers might not be backed by US dollars, but rather than “receivables from loans issued.”

What do you think of Tether’s updated TOS? Don’t hesitate to let us know in the comments below!