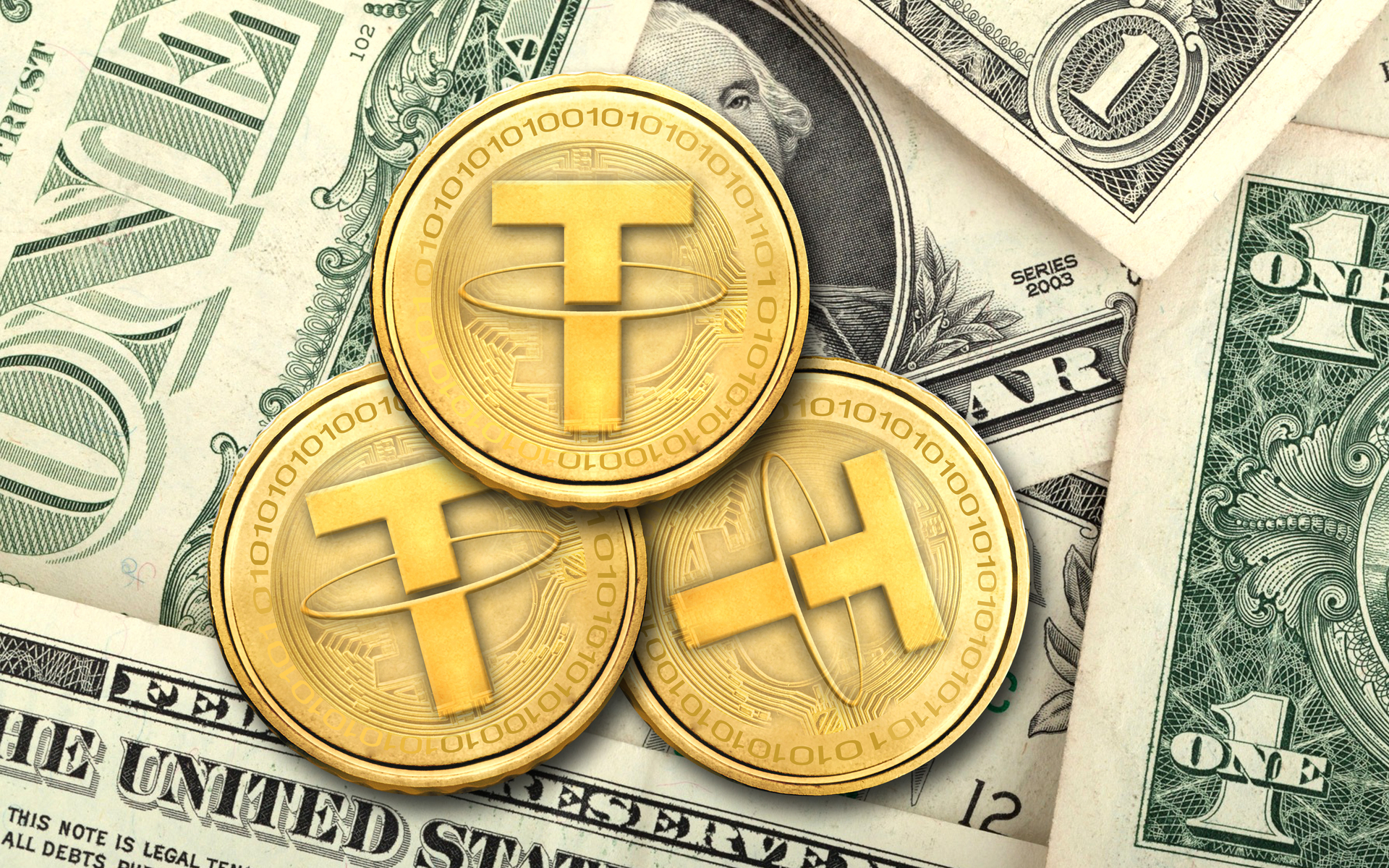 Bloomberg reveals the latest statement showing that $2.2 billion was present in Tether’s account at Puerto Rico’s Noble Bank back on January 31st, 2018. According to data compiled by CoinMarketCap, roughly the same amount of Tethers existed on that day.

According to sources familiar with the matter, at least some of these statements have been brought to the knowledge of regulators as Tether is currently involved in a Bitcoin price manipulation investigation.

What’s more, these numbers also match in to the circulating supply in September and October last year in the runup to Bitcoin’s all-time high price.

Bloomberg notes that the statements have been provided by someone with access to the records of the company and have been confirmed by a government official, without revealing any names.

Speaking on the matter was Stuart Hoegner, general counsel for Tether and Bitfinex, who said:

As a company that takes its legal and compliance obligations very seriously, we are not in a position to comment on the discussions we have nor to acknowledge the existence of subpoenas or similar legal requests.

Tether’s unencumbered assets exceed the balance of fully-backed USD Tethers in circulation as of June 1st, 2018.

On the same day, according to CoinMarketCap, there were $1,822,014,579 USDT in circulation, confirming their dollar peg.

Earlier this year, Tether split up with its accounting and advisory firm Friedman LLP. This saw a couple of researchers at the University of Texas publish a paper called Is Bitcoin Really Un-Tethered?

This reignited suspicions that the altcoin manipulated the price of bitcoin. In result, the stablecoin also experienced its own periods of brief volatility, breaking from its dollar peg and hitting as low as 0.86 cents in April.

But now, with increasing evidence that the reserves are there, rumors that Tethers are being ‘printed’ out of thin air to ‘pump’ the price of bitcoin [coin_price] may finally be put to rest.

Do you think Tether has the cash reserve to back up its stablecoin? Don’t hesitate to let us know in the comments below!