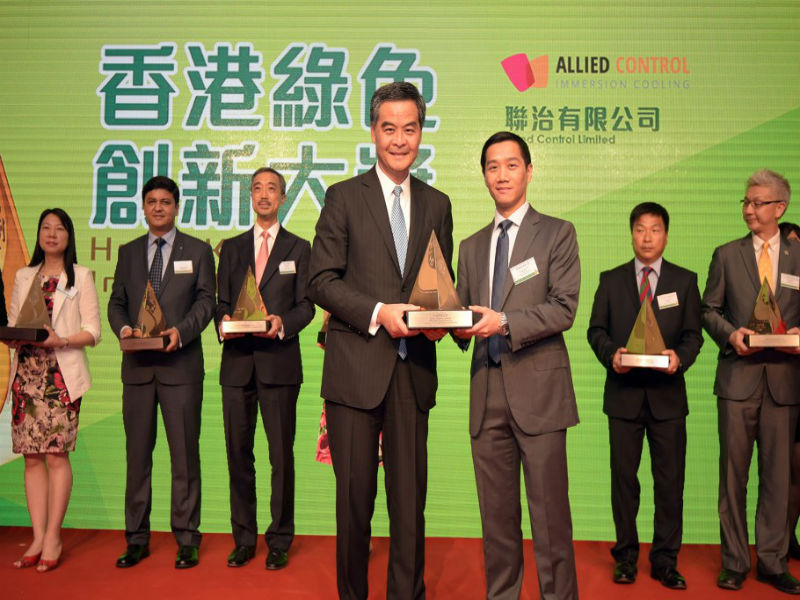 “We take environmental concerns seriously. Our proprietary technology is highly energy efficient. We are committed to growing our transaction processing infrastructure with the smallest carbon footprint, continuing to rely solely on renewable energy sources.”

Data centers usually require not only a lot of electricity, but also a lot of water using evaporative cooling towers and water chillers.

Allied Control has developed its third generation immersion cooling system utilizing 3M™ Novec™ Engineered Fluids to create energy-saving data center cooling systems for high-performance computing applications. With a PUE of less than 1.01, more than 99% of the electricity used for cooling can be saved even in hot and humid Asia while barely wasting any precious water. 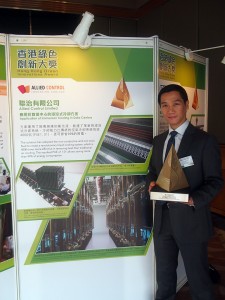 In California, some companies have moved their data centers out of state, to colder climates. However, the key reason why many US companies and international internet giants like Alibaba are moving a considerable amount of their cloud data center operations to California is to utilize the high-tech talent pool and already existing infrastructure in and around Silicon Valley.

“With California being in its fourth consecutive drought year and regulators proposing mandatory reduction of up to 35% in urban water consumption, Allied Control’s immersion cooling technology might offer an effective solution to cool down the many data centers serving the hungry and ever-growing demand of cloud services and other Silicon Valley applications. In our standard configuration, the closed loop cooling units do not use evaporative water towers, and as a result, the water usage effectiveness is close to zero (WUE <0.003 L/kWh).” 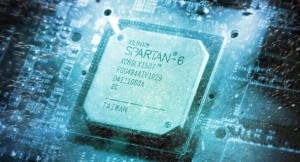 BitFury Group is one of the leading Bitcoin infrastructure providers and Blockchain transaction processing companies in the Bitcoin ecosystem. BitFury derives sustainable advantage through its custom-made application-specific integrated circuits (ASICs), optimized to achieve the lowest power consumption. Now, with this move BitFury is most certainly aiming to deliver the world’s most energy efficient mining datacenters.

What do you think about this type of environmentally friendly solutions? Let us know on the comment section below!