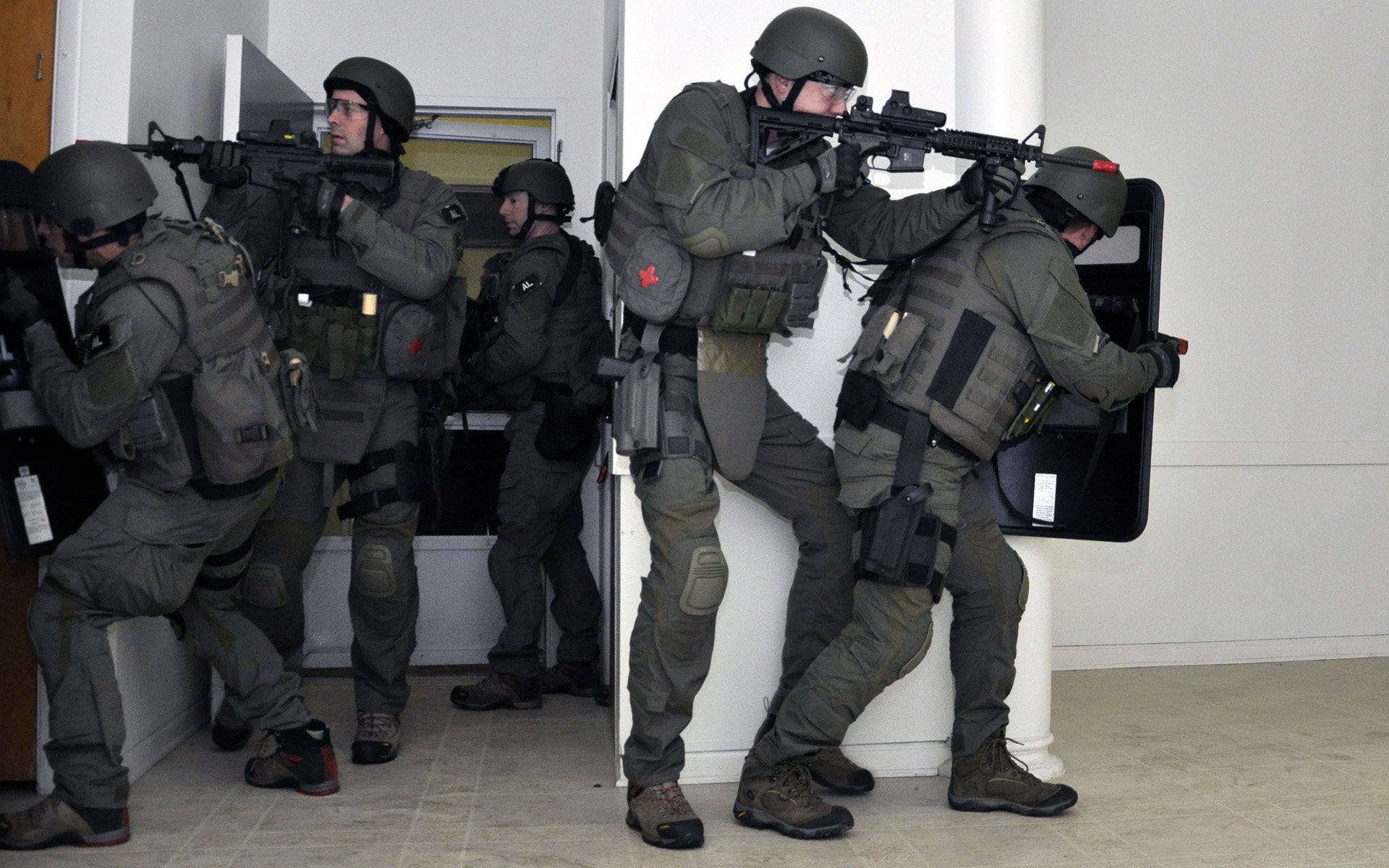 Jameson Lopp, an engineer with BitGo, was the victim of swatting after someone called in a fake hostage situation to the police.

It’s nothing new to see an argument break out on the internet. In fact, it’s insanely routine, but a lot of people do take it too far and engage in massive flame wars and even more. A disturbing trend called “swatting” has emerged over the last few years, which occurs when someone phones in a fake emergency to the police that results in the police sending in a heavily armed SWAT team to the innocent victim’s address. The latest casualty of swatting is BitGo engineer Jameson Lopp.

Staring Down a Group of Armed Police

The swatting of Jameson Lopp began with a man making a 911 call to the Durham, North Carolina, police. In the call, the man said that he had shot someone 15 times with an assault rifle and was holding more people hostage. He also said that he had a bag full of explosives and would blow up the entire block if he wasn’t paid $60,000. The local SWAT team then swung into action in response to such a dire call, but the entire situation was fake. The address given in the phone call belonged to Jameson Lopp, who found himself confronted by a lot of armed police officers. 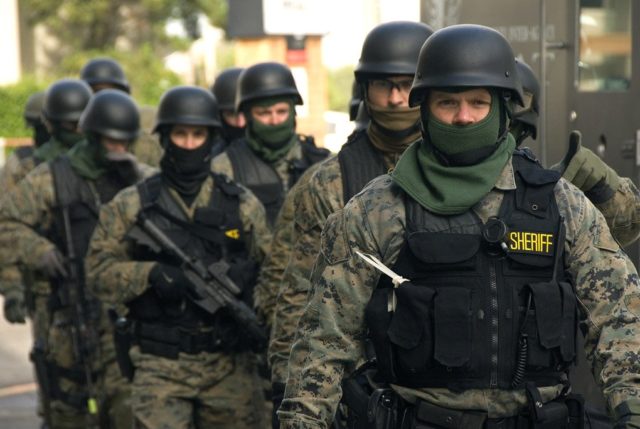 The police response was massive, as it should be for such a reported emergency. Fortunately, the matter was cleared up without anyone being hurt. Of the swatting incident, Jameson Lopp said:

They shut down most of my neighborhood. There were dozens of patrol units, a SWAT team, mobile command post, a fire truck, and paramedics. It was a huge waste of public resources.

As for what prompted the swatting attack, Lopp said that it’s probably related to his views on Bitcoin and the upcoming changes in the protocol. Lopp said:

Same old same old: Bitcoin philosophy and scaling debate arguments. A few of the more extreme cases think I’m some kind of manipulative monster. The attacker never made any references to my public debates, so it’s not a certainty that they were motivated by them. They may simply want to extort me, similar to what has happened to several other prominent Bitcoin folks.

Dear anonymous coward who just sent dozens of cops w/ rifles to my house w/a false hostage situation report: I am not so easily intimidated.

It goes without saying that swatting is a dangerous thing indeed, and Jameson Lopp is lucky that nothing bad happened when he was swatted. Arguing about Bitcoin on the web is one thing, but calling in armed police to someone you have an argument with is terrible as innocent people could be killed.

The sad reality is that swatting is becoming a common method of retaliation for people holding a grudge over a disagreement, whether it be politics, social issues, hating on women, or just for sick amusement. Tracking down those responsible for swatting is normally difficult, but authorities usually take such incidents pretty seriously. It’s fortunate that nobody was harmed during the swatting of Jameson Lopp.

What do you think about people swatting those with whom they disagree? Was the swatting of Jameson Lopp about his views on Bitcoin? Let us know in the comments below.