Bithumb Hack: Exchange Confirms It Will Reimburse All Users 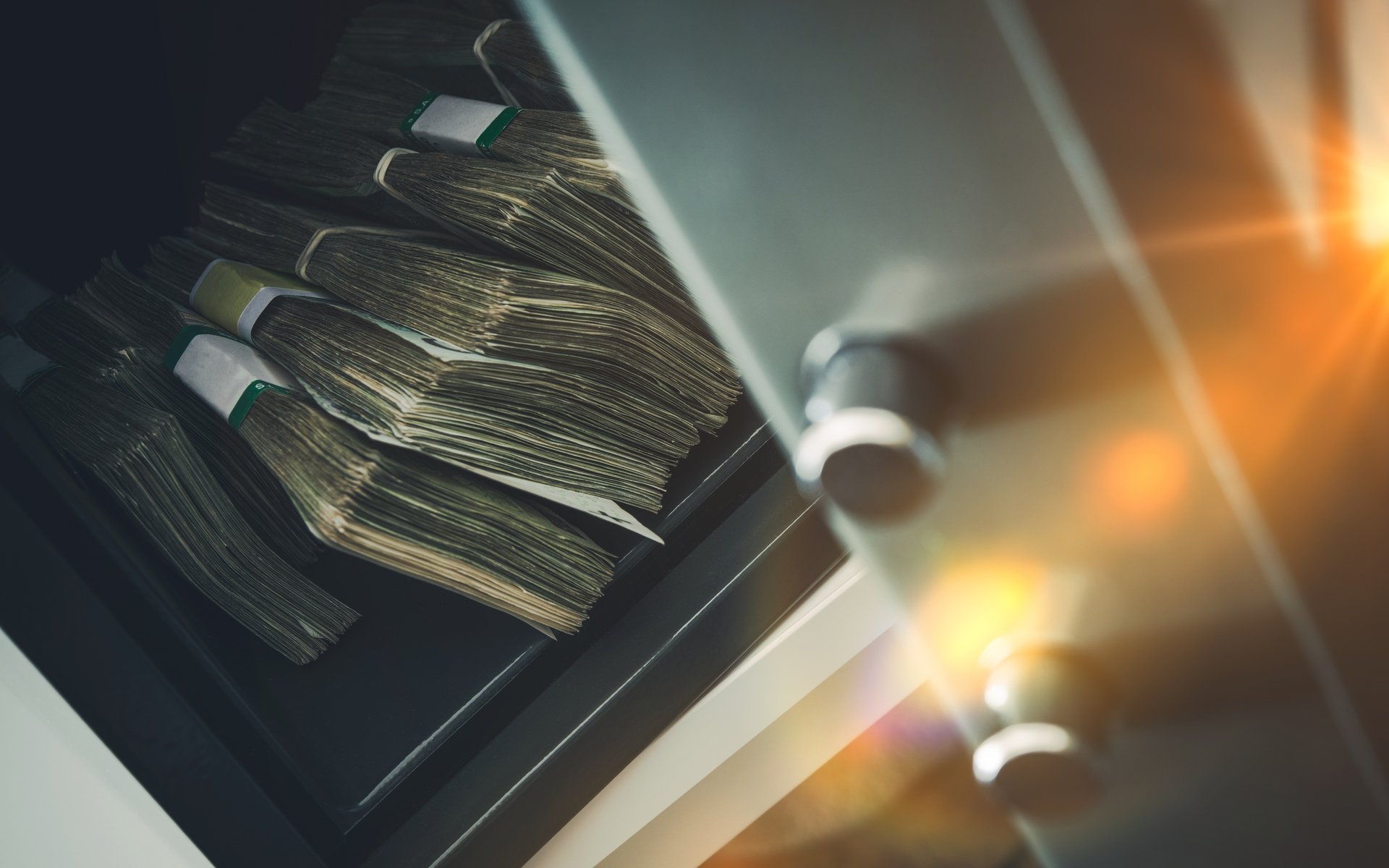 Bithumb Hack: Exchange Confirms It Will Reimburse All Users

South Korea’s largest cryptocurrency exchange, Bithumb, has confirmed that it indeed lost 35 billion won ($31.4 million) in this week’s high-profile hack — which it will repay to users in full.

In an update posted on June 21, the Bithumb said it was beginning “recovery” processes and that the total losses from the recent hack could ultimately decrease. Officials announced:

Bithumb is reducing the amount of losses through its ongoing disaster recovery. Future figures are expected to be lower.

Bithumb, which is the world’s sixth-largest exchange by volume,  originally revealed it had been attacked Wednesday.

The events mark further difficulties for the company — which saw multiple attacks in 2017 — and for South Korea’s booming cryptocurrency exchange sector, which earlier this month saw fellow operator Coinrail lose $40 million to hackers.

Prior to the most recent attack, Bithumb had agreed to pay authorities $28 million in backdated taxes — something which initially caused suspicion among commentators when it became known hackers had stolen a similar amount.

"Sorry we can't pay those back taxes, we just got hacked and surprisingly for the exact amount that we owed you, sorry fam."

‘No Damage’ To Users

“We remind you once again that there is no damage to you,” Bithumb’s update meanwhile reassures users — reiterating that lost funds would be reimbursed using some of its $450 million in company funds. Bithumb also added that it would publish a financial report for the first half of 2018 in July.

Despite the apparent frequency of exchange vulnerability exploits affecting South Korea, the amounts involved still pale in comparison to neighboring Japan, where Coincheck lost $530 million to hackers in January. That event led to swift reform of the local industry by Japanese regulators, with Coincheck escaping shutdown via a buyout from online broker Monex.

South Korea continues to reshape its own legislative environment, hoping to bring both businesses and users in line with bans on anonymous trading and strict taxation demands.

What do you think about Bithumb’s handling of its hack? Let us know in the comments section below!