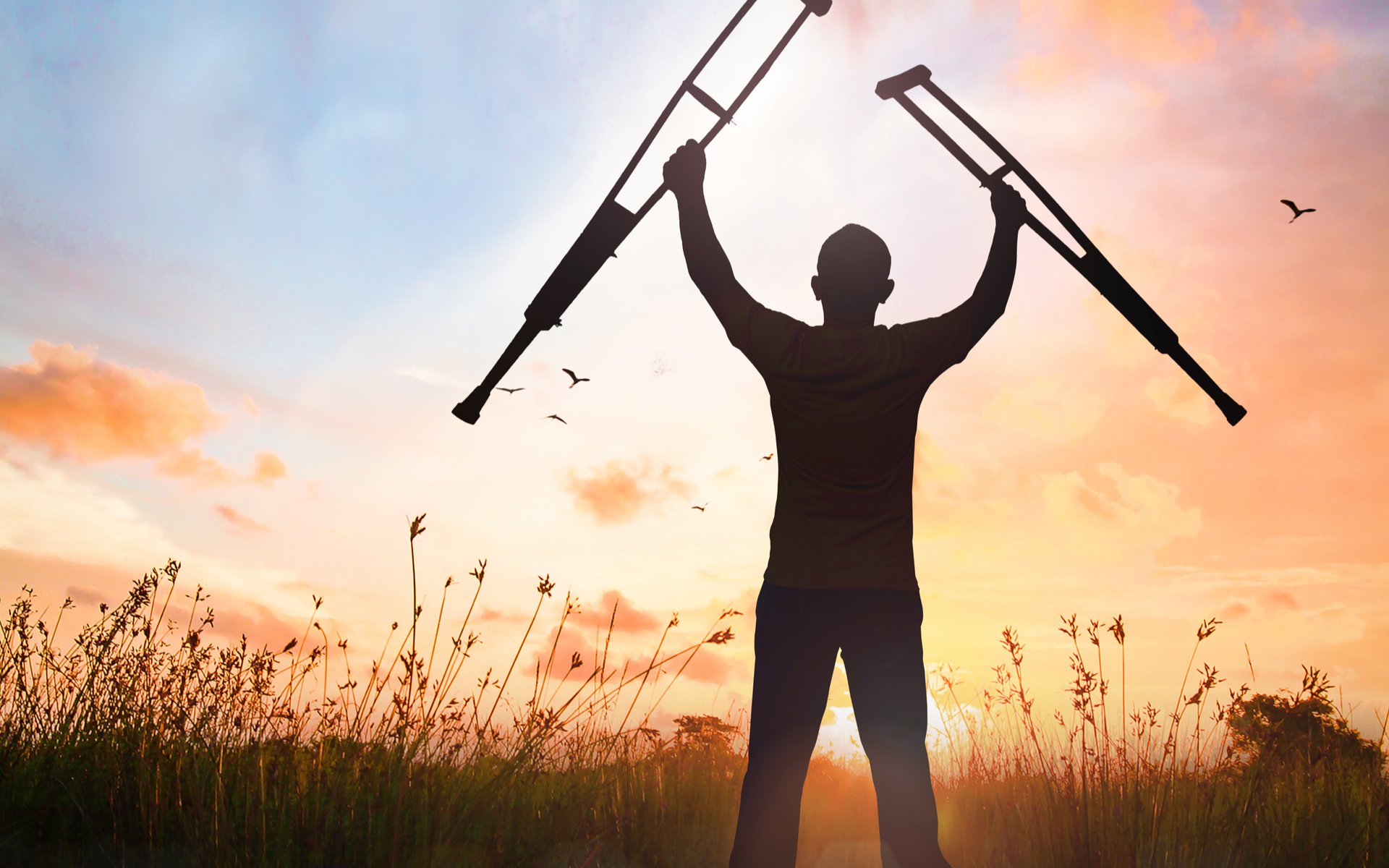 Bithumb has managed to recover roughly 45 percent of the cryptocurrencies stolen during the June 20 hack. The platform announced the news in an update published on June 28 — while also providing full disclosure of the digital currencies taken in the attack. The company also acknowledged the support of other exchange platforms in its efforts to recover the stolen funds.

Bithumb initially reported that hackers had managed to steal $31 million in cryptocurrency from its coffers. In its latest hack update report, the platform revealed that it had recovered $14 million worth of the looted cryptocurrencies. Thus, the total losses now stand at $17 million.

Commenting on the recovery efforts, the company stated:

The main reason for the reduction of the damage is due to the ongoing participation, support, and cooperation of cryptocurrency exchanges and cryptocurrency foundations across the world.

Also, our quick response to the cyber attack by removing cryptocurrencies from hot wallet to cold wallet effectively contributed to reducing the overall damage. At this moment, we will continue our recovery process as well as implementing preventative measures until this incident is fully resolved.

As part of the update, the company also provided a list of all the cryptocurrencies affected in the hack. The hackers managed to steal a total of 11 virtual currencies — including Bitcoin, Bitcoin Cash, Ethereum, and Ripple.

Bitcoin accounted for a significant portion of the theft with about 2,016 BTC stolen (approximately $12 million). The hackers also reportedly took $794,000 and $489,000 in Bitcoin Cash and Ether, respectively, during the attack.

Before the attack, the 24-hour trading volume on the platform was roughly $400 million. At the time of this writing, that figure stands at $261 million. Bithumb is yet to enable deposits and withdrawals on the platform, explaining:

We have noticed that despite [sic] that we have officially announced to our customers asking not to make any deposit for the time being, yet deposit orders are still made. We would like to strongly ask our customers not to deposit any fund until the whole process of deposit service reformation is complete and until [a] further announcement is given.

In the aftermath of the hack, Bithumb promised to reimburse its customers. The company also plans to carry out an airdrop to compensate its users.

Do you think Bithumb will be able to recover more of the stolen funds? Keep the conversation going in the comment section below.