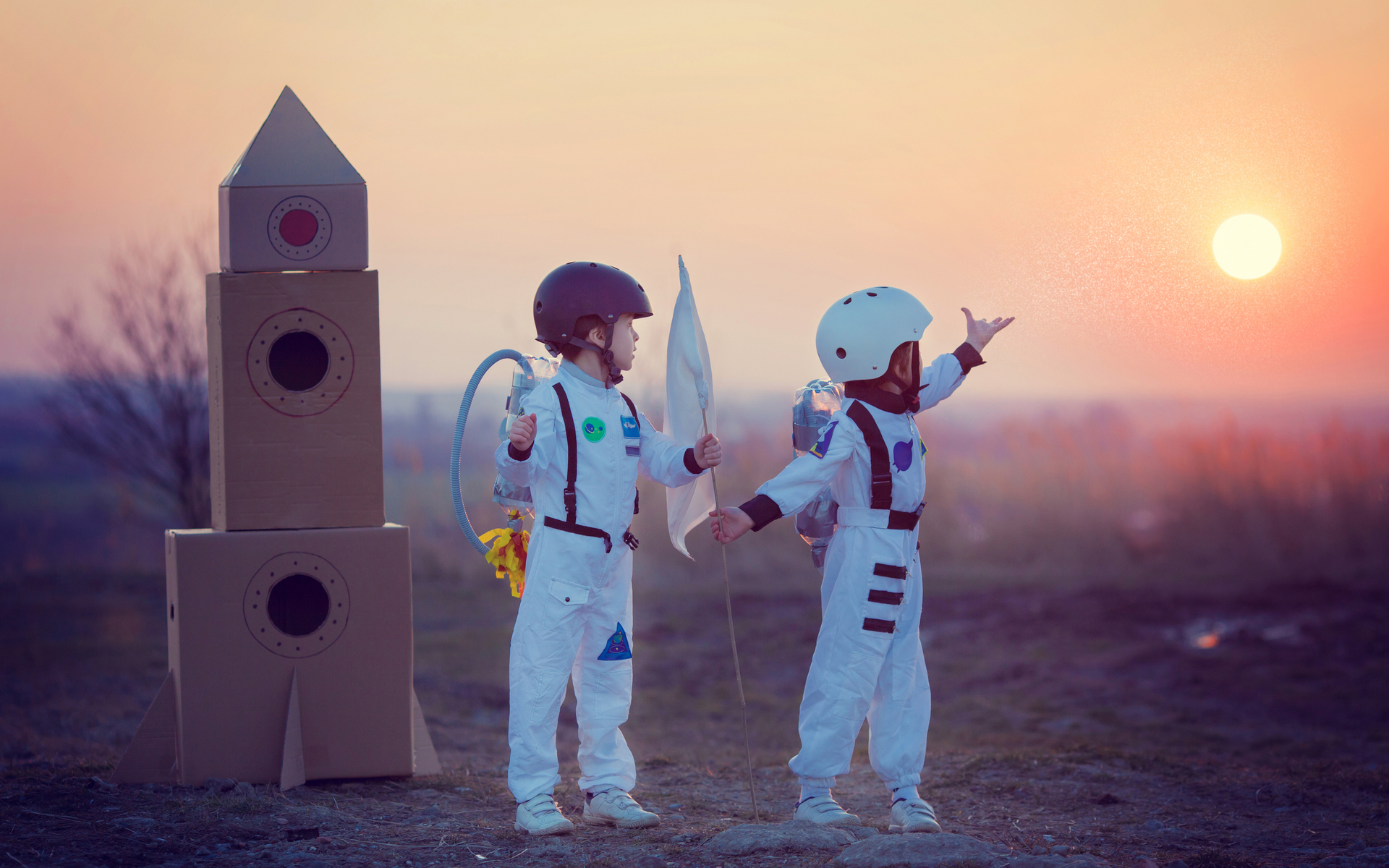 South Korean cryptocurrency exchange Bithumb has joined the league of exchanges diversifying their international offerings by setting up a US securities trading platform.

The announcement comes days after US exchanges Bittrex and Coinbase announced they were preparing to launch international versions of their exchanges catering to non-US residents in a bid to bypass the country’s complex regulations.

“SeriesOne actively sought to strike a deal with Bithumb after assessing it as the most suitable partner,” Yonhap quotes an unnamed Bithumb official as saying.

Bithumb will ramp up efforts to develop into a global financial firm as the blockchain-based asset tokenization is expected to spread globally down the road. 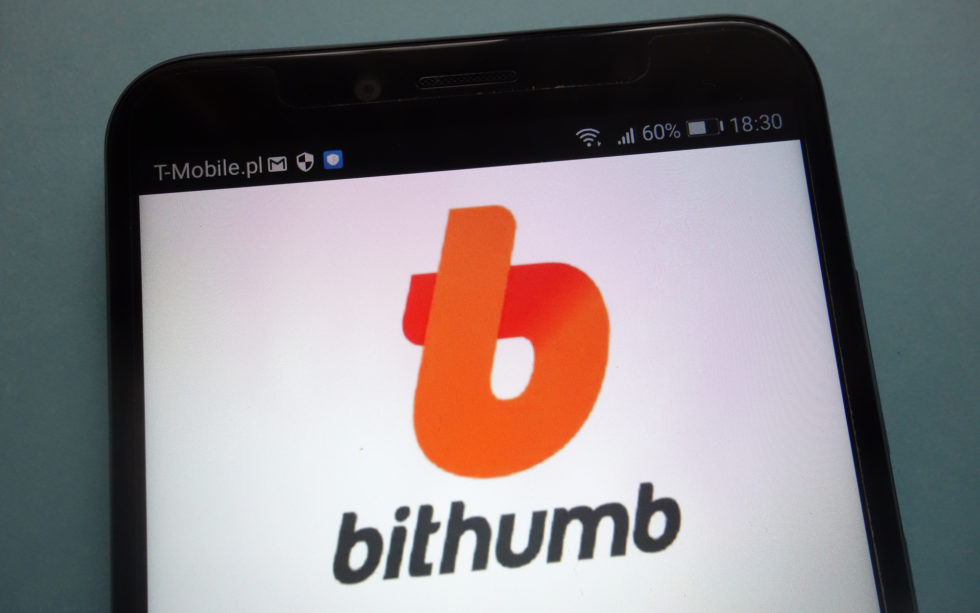 The partnership will leverage SeriesOne’s license to operate as an environment for trading cryptocurrency tokens deemed to be securities by US regulators. The joint platform, Yonhap says quoting anonymous “sources,” should debut “during the first half of next year.”

In a tit-for-tat move, SeriesOne has already expanded into the South Korean market, where it also plans to trade securities.

The country continues to modify its stance on the cryptocurrency industry, authorities nonetheless opting not to end the country’s fourteen-month-old ban on ICOs.

“Although many people call for the government to allow initial coin offerings, there are still uncertainties related to such a move as well as the possibility of serious fallouts,” Financial Services Commission (FSC) Chairman Choi Jong-ku said during a parliamentary meeting earlier in October.

At the same time, Bithumb saw a change of ownership place it in the hands of Singapore investor BK Consortium, which purchased the exchange for $353 million.

What do you think about Bithumb’s US exchange? Let us know in the comments below!