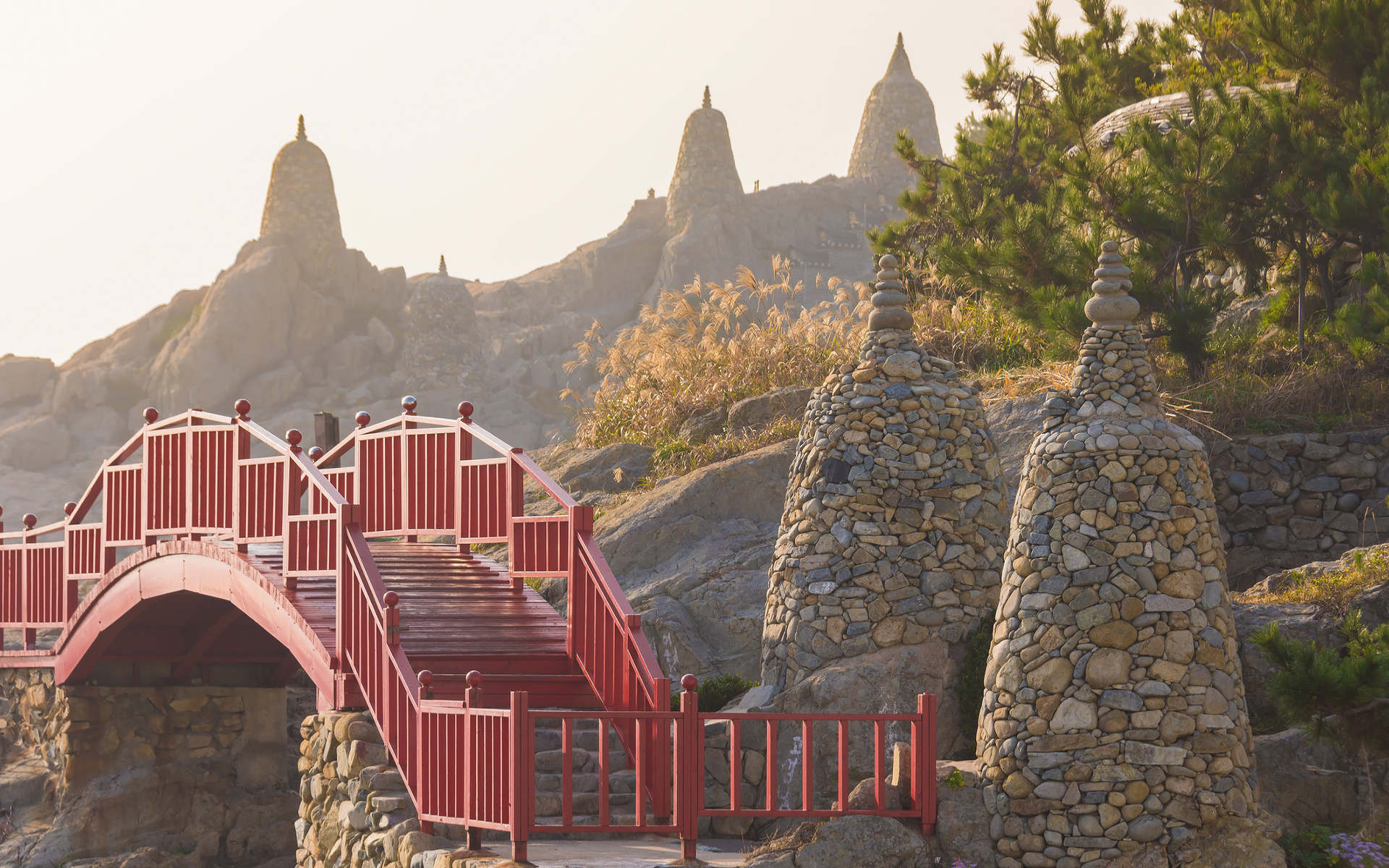 South Korea stood its ground on the matter of legalizing initial coin offerings (ICOs), reaffirming the ban that the country instituted last fall.

Speaking to a Parliamentary audit meeting, the Commission’s Chairman Choi Jong-ku said that the financial watchdog still considers that there are a lot of uncertainties and even potential fallouts associated with ICO legalization. “Although many people call for the government to allow initial coin offerings, there are still uncertainties related to such a move as well as the possibility of serious fallouts,” Choi said at the meeting.

Earlier this year, Bitcoinist reported that the National Assembly of South Korea has put forth an official proposal to legalize domestic initial coin offerings. The FSC’s position, however, remains unfazed.

Regardless of the country’s nationwide clampdown on initial coin offerings, it has managed to establish itself as a welcoming destination for blockchain-based technology. The country recently allocated 1 trillion won (around $880 million) of its budget for blockchain technology.

What is more, earlier in July, Bitcoinist reported that industry-specific research centers have started popping up in South Korea with aims to bring comprehensive analyses of the cryptocurrency market conditions — hinting at further steps towards mass adoption.

The country even went on to officially recognize cryptocurrency exchanges as legal entities, positively reaffirming their role in the local economy.

Do you think South Korea will move to legalize ICOs anytime soon? Don’t hesitate to let us know in the comments below!