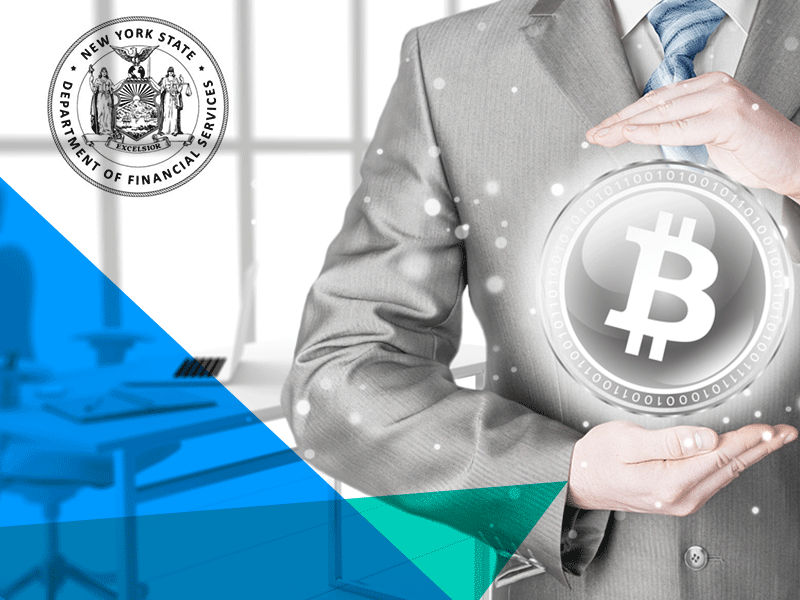 BitLicense: Breaking Down the Revisions 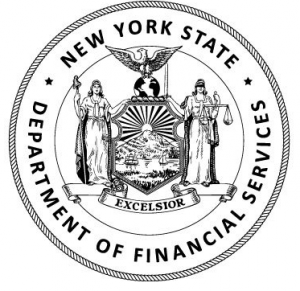 In the summer of 2014 Coinbase, a bitcoin wallet and exchange service, proposed changes to the BitLicense draft, which was proposed by the New York State Department of Financial Services (NYDFS). The bill was opened up to a 30-day comment period at which time Coinbase submitted a 15 page proposal for changes to the draft. In December, the NYDFS’s released its revised BitLicense, and while many agree it’s a step in the right direction, Coinbase believes it falls short.

Breaking Down The Revision

Overall the revised BitLicense is encouraging. It shows the NYDFS willingness to listen and respond to feedback from the digital currency community, as they have left gray areas subject to user discretion and appropriate oversight. But bitcoin regulation is still far off.

The revisions enhances the oversight and supervision of exchanges, requiring startups to provide personal information on employees “who have access to any customer funds, whether denominated in fiat currency or virtual currency” Key employees must disclose their name, address fingerprints and information on their personal history. There is also a section that details now the NYDFS can grant a conditional license to startups that don’t meet all the requirements.

As there was in the previous draft, the revision includes exemptions for companies using the Bitcoin protocol for non-financial means and software developers. The revision includes clarifications for record keeping and revising a few definitions in order for better clarity.

According to Coinbase, the proposed BitLicense duplicates the federal anti-money laundering (AML) obligations. Currency exchanges are required to register as Money Service Businesses and establish AML policies in accordance with the federal law. Rather than treating virtual currency exchanges the same way as traditional exchanges, the NYDFS is creating their own AML policy in addition to the federal AML.

The proposed AML policy would essentially force New York customers of virtual currency exchanges to pay a toll. Customers would have to disclose their personal information and go through a verification process. The record keeping and verification process required by BitLicense is more stringent and goes beyond what is typically required for traditional exchanges. Furthermore, it would eliminate global open access, which is arguable one the greatest features of the Bitcoin Protocol, by effectively forcing licensees to operate closed, proprietary virtual currency networks.

Furthermore, the bill also duplicates New York’s money transmission regulations. As BitLicense stands now, businesses engaging in money transmission in New York must not only obtain a license to do so, but also a BitLicense. Coinbase brought this open in their original comment to the NYDFS, arguing that the BitLicense had unnecessary redundancies that just made it harder on businesses without providing any significant benefits.

As BitLicense stands now, it would regulate virtual current exchanges and hold them up to standards that far exceed that of traditional exchanges or money transmitters under existing state and federal law.

What do you think about the revised BitLicense? Let us know in the comments below!

This author’s opinions do not necessarily reflect those of Bitcoinist.net.