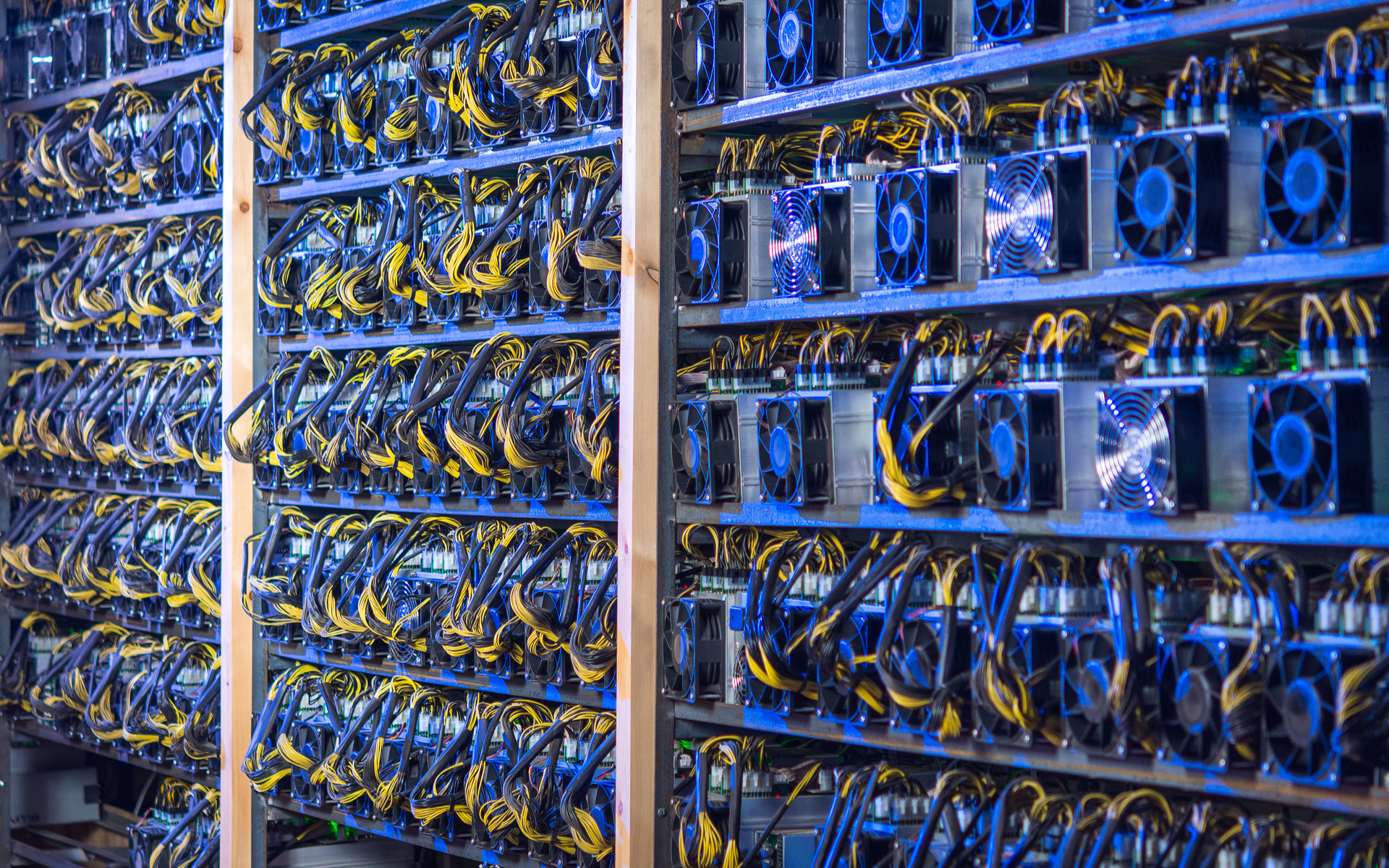 According to Bloomberg sources, Chinese Bitcoin mining giant, Bitmain Technologies Ltd, is looking to launch an initial public offering (IPO) in the U.S, to raise $300- $500 Million.

New 2019 price highs, renewed optimism, and other indicators show that investment in Bitcoin mining is about to be as profitable as it was prior to the 2018 bear market.

In effect, in 2017, Bitmain declared profits of between USD 3 billion and USD 4 billion. Then, the Bitcoin winter came and Bitmain went through a challenging 2018 mired in administrative upheavals, employee terminations, and severe financial losses.

Now, as the environment in the crypto industry turns brighter, the Chinese chip maker is reportedly reviving its plans for a multimillion-dollar expansion of its businesses into the United States. According to Bloomberg,

The world’s biggest producer of cryptocurrency mining chips is reviving plans for an IPO https://t.co/E9g5LQQg3Z

[Bitmain] is working with advisers on preparations for a U.S. share sale that could take place as soon as the second half of this year, the people said. Bitmain aims to file listing documents with the U.S. Securities and Exchange Commission as soon as next month, the people said, asking not to be identified because the information is private.

The news comes only 3 months after Bitmain’s original IPO filing with the Hong Kong Stock Exchange expired after failing to pass a 6-month ‘hearing stage’, as reported by Bitcoinist at the time.

Bitmain’s hoping its business model will strike a better note with the Western market this time, and is allegedly seeking to raise between $300-500 Million – a far cry from the $3 Billion fundraising target it had for the HKEX IPO.

Despite a devastating 2018, Bitmain has continued to be a leading force in the crypto hardware industry.

In April 2019, Bitmain launched the next generation Antminer 17, the miner T17, with a hashrate of 40 TH/S. The Antminer 17 series comprises two other models: the Antminer S17 Pro and Antminer S17.

Most recently, on June 18, 2019, the company announced its release of Antminer S9 SE, which allows mining of Bitcoin and 18 other digital coins, including Bitcoin Cash, Bitcoin SV, and Bitcoin Atom. The S9 SE price tag is $351, and it boasts the following specifications:

The company states, “To prevent hoarding and to ensure that more individual buyers can purchase miners in this batch, we have set a limit of 10 miners per user.”

[Bitmain] could raise about $300 million to $500 million from the U.S. share sale, though it hasn’t finalized the amount it wants to seek, the people said.

What do you make of Bitmain’s reported IPO plans? Let us know in the comments below!

Bitcoin showed just how inexpensive it can be as a tool for transferring value this morning. A 51,511 BTC transaction, worth almost $450 million, was sent for a fee of under 25 cents...