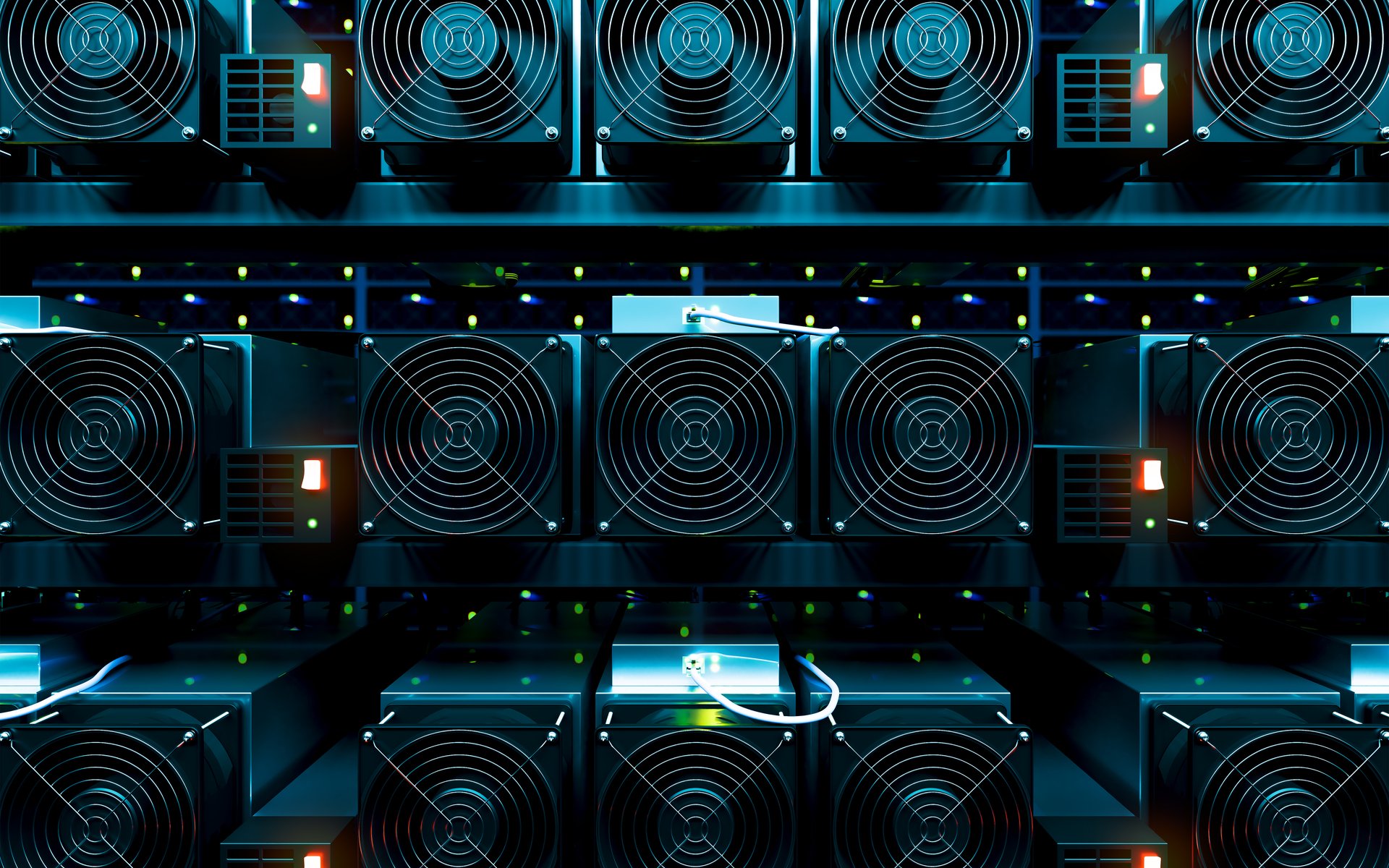 Bitcoin mining giant Bitmain is purportedly planning to go public on a $14 billion valuation. The company reportedly brought in $1.1 billion in net profit in the first quarter of 2018, looking at end-of-year target ranging between $2 and $3 billion.

According to an unconfirmed report published Monday, July 30, Bitcoin mining giant Bitmain intends to go public on a $14 billion IPO “very soon” — giving early investors, such as Sequoia Capital, an opportunity to rake in substantial profits.

Citing an email from a source close to the company, the report reveals that the company will go on a public fundraising round, which values the company at approximate $14 billion. The numbers imply an earnings multiple of between 10 and 11x, marking 16.6 percent increase from the most recent valuation of the company. As Bitcoinist reported earlier in July, Bitmain was purportedly valued at $12 billion at a pre-IPO funding round.

One of the company’s direct competitors – Canaan Creative — filed for a $1 billion IPO in Hong Kong earlier in May.

Bitmain, which controls a major chunk of Bitcoin’s total mining hash rate, is also reported to have brought in roughly $1.1 billion in net profit in the first quarter of 2018. According to the same email, the company could rake in up to $3 billion by the end of 2018.

The email also cites a KPMG audit, which purportedly reveals that the company has managed to achieve a net margin of 50 percent in 2017 —when it produced $1.2 billion in pure profits.

In July, Bitmain took part in a closed strategic round of investment of Block.one — the publisher of EOS.

What do you think of Bitmain’s reported IPO? Don’t hesitate to let us know in the comments below!