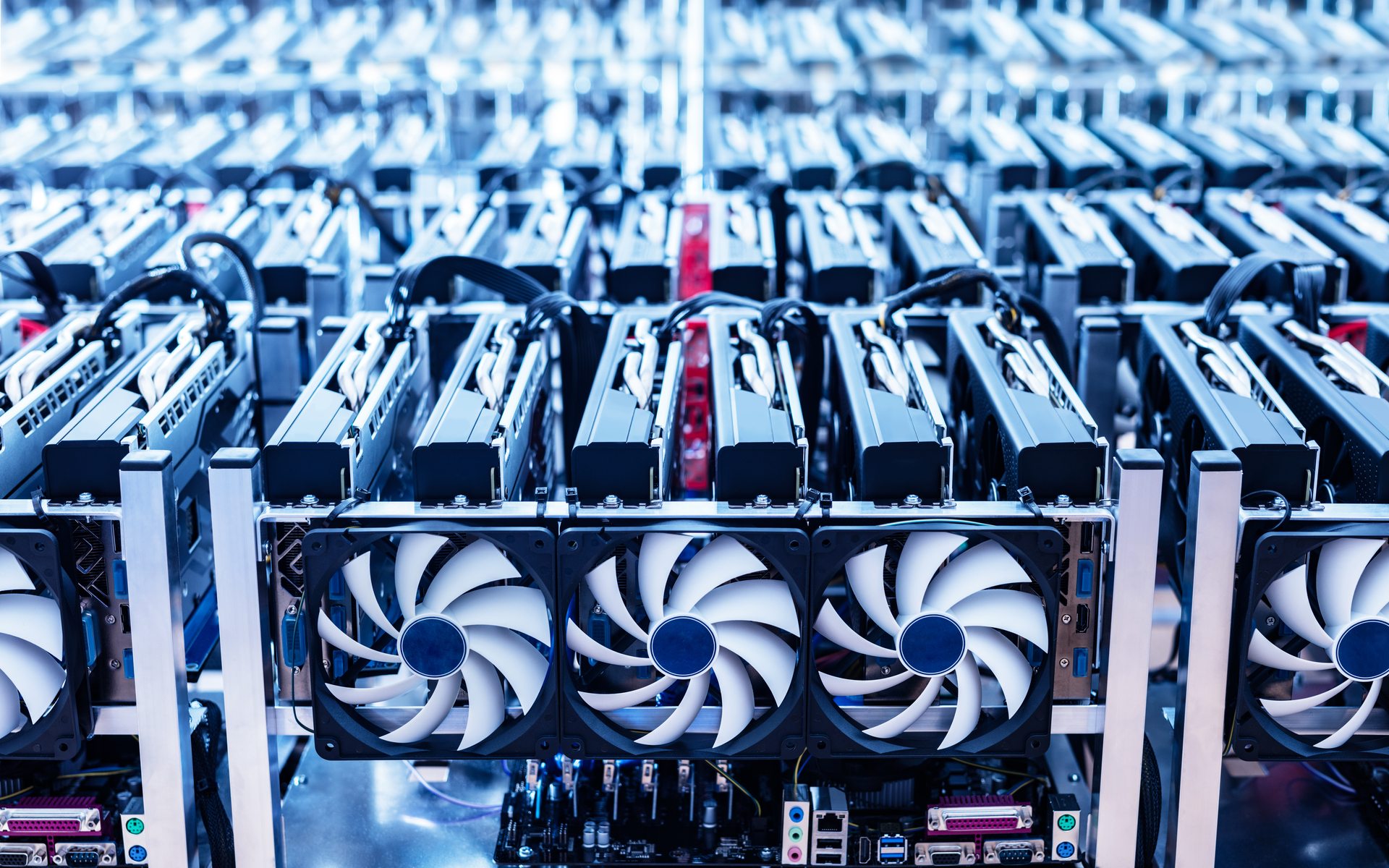 At a time of intense competition in the bitcoin mining space, Nasdaq-listed crypto mining firm, Riot Blockchain, is ramping up operations. The company has purchased over 4,000 Bitmain Antimer S17 Pros for its Oklahoma mining facility in the last month.

You may not have heard of Riot Blockchain (NASDAQ: RIOT), but it’s one of the few Nasdaq-listed companies in the U.S. dedicated to cryptocurrency mining.

The Oklahoma-based mining company invested some $5 million in 3,000 Bitmain S17 Pro Antminers on Dec 4. It claimed that the cost-efficient Antminers would allow it to achieve a 50% improvement in hardware power efficiency compared to the S9 miners currently in use.

The new generation miners are anticipated to generate approximately 440% of the S9’s hashrate while only consuming an estimated 220% of an S9’s electricity usage.

Such an improvement in efficiency, it says, will allow Riot to “significantly increase” its operating hashrate at its Oklahoma City mining facility–without consuming further electricity.

Oklahoma isn’t necessarily on the map for cryptocurrency mining. It also doesn’t possess untold amounts of renewable energy like Quebec or the Pacific Northwest. However, the cost of commercial electricity rates is 27.82% less than the national average.

While cryptocurrency mining continues to have challenges, including price volatility of Bitcoin, the opportunity to acquire significant additional net hashrate capacity on a very cost-effective basis was determined to be compelling.

So compelling, it turns out, that just two weeks later (and before even receiving the delivery of original Bitmain Antiminers), Riot Blockchain is at it again. All this company wants for Christmas, it seems, is BTC mining hardware.

In an SEC filing with yesterday’s date, the corporation decided to scoop up a further 1,000 miners proving its bullish stance on the future of the industry.

Perhaps Oklahoma will soon be known for something other than the Rodgers and Hammerstein musical–and become a hub for cryptocurrency mining instead.

What do you make of Riot Blockchain’s latest purchases? Add your thoughts below!