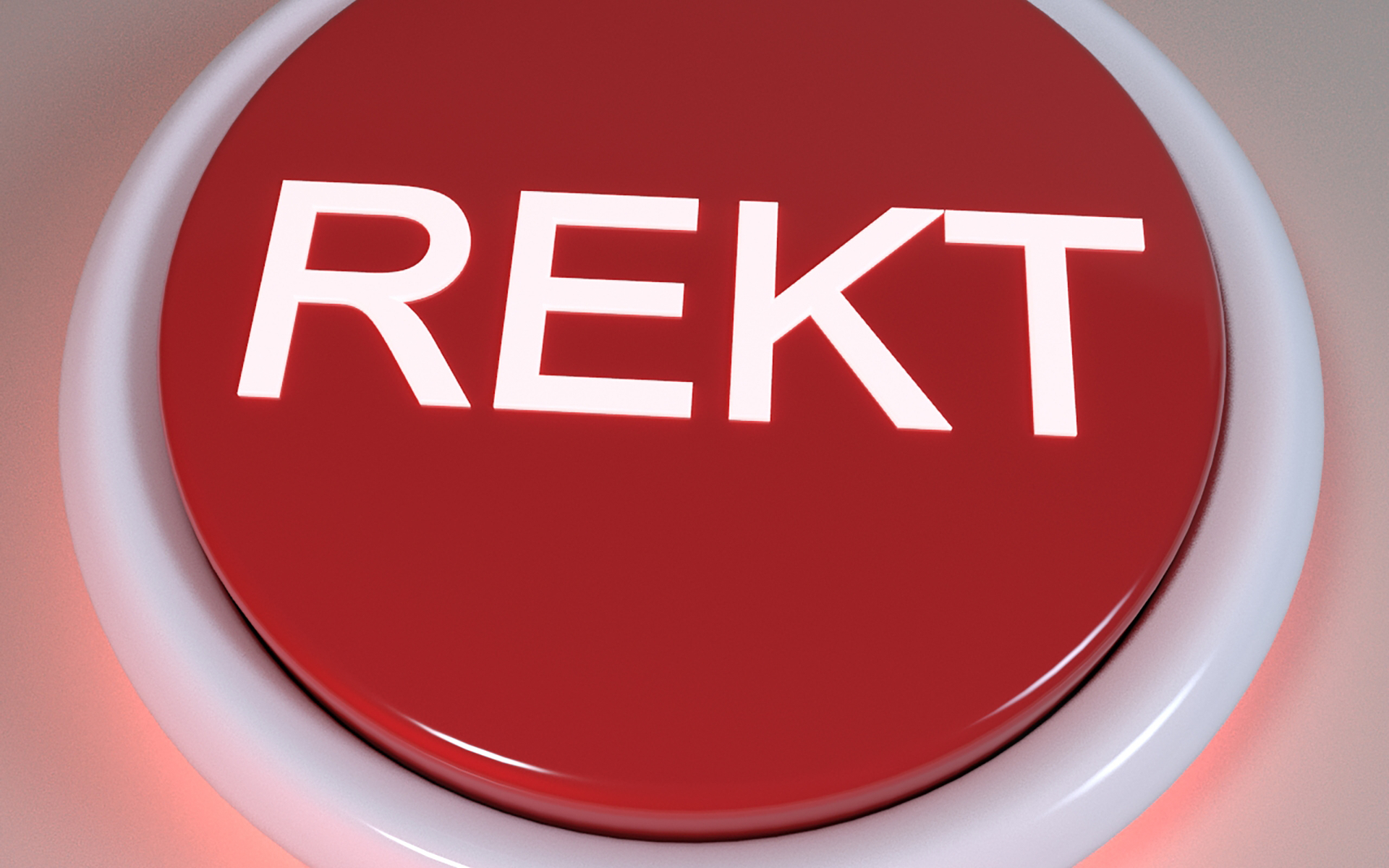 Bitcoin trading activity is breaking all-time records in terms of volume and open interest in Bitcoin futures. The latest trading activity has caused Bitcoin’s value to reach an 18-month high, forcing a huge amount of Bitmex short-sellers to abruptly liquidate their positions. 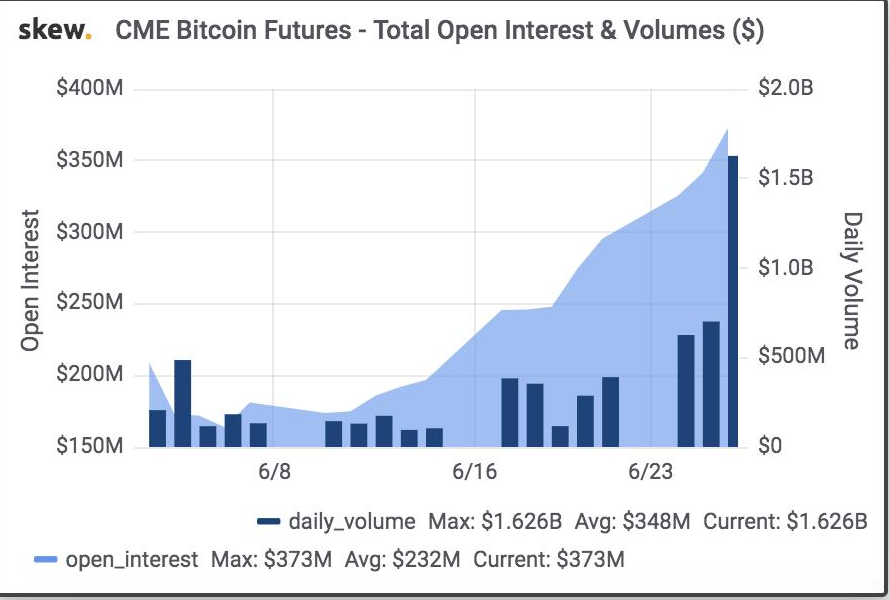 CME saw a record volume of USD 1.6 billion and record open interest for Bitcoin contracts of USD 373 million, on June 26, 2019.

The value of BTC rose to almost USD 14,000, causing short traders to liquidate over half a billion dollars in a single day.

Longs could be more leveraged than shorts as some shorts might be used without leverage to create synthetic dollars. pic.twitter.com/ER8iYmk2nz

Hedge funds and other money managers held about 14% more bearish ‘short’ positions in CME bitcoin futures last week than they did bullish ‘long’ positions, according to a recent Commodity Futures Trading Commission report.

So, when on June 26, 2019, the cryptocurrency neared the USD 14,000 mark, traders who had taken short positions were forced to execute massive liquidations.

Hedge managers and other large traders have been bearish on BTC since February 2019. However, a bearish position taken by a hedge fund manager does not necessarily mean a bet against the cryptocurrency, as The Wall Street Journal explains,

Such data don’t necessarily mean hedge funds are placing outright bets that bitcoin will drop. The short bets could also be part of hedging strategies: for instance, a fund with a portfolio of bitcoins might go short at CME as insurance against the value of bitcoin dropping.

What do you think about the latest Bitmex liquidation figures? Let us know in the comment section below!