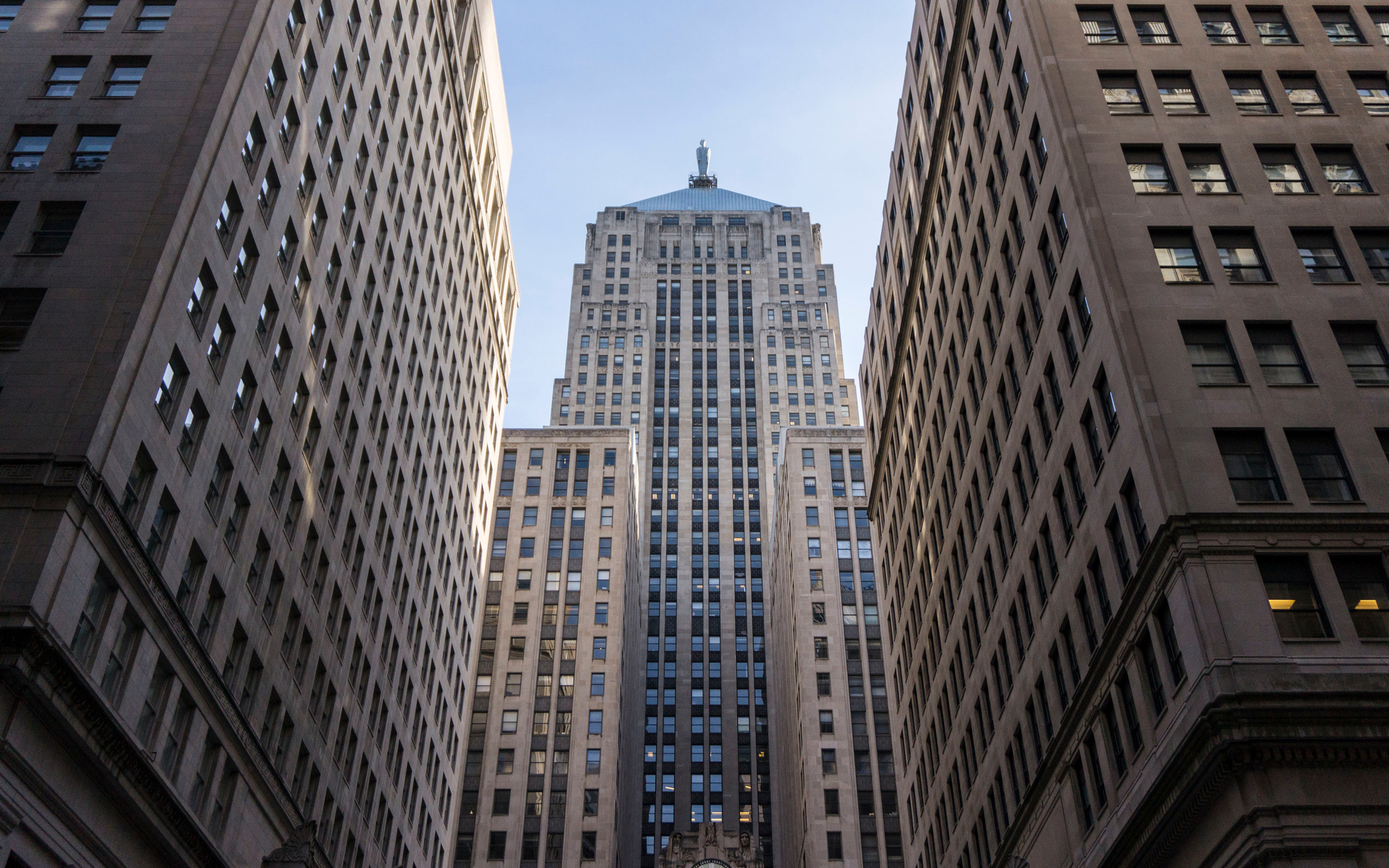 CME Bitcoin futures reached a record all-time of 5,311 contracts or $250 Million this week, as new Institutional money flows into the Bitcoin derivative market.

The Importance of Institutional Money

According to a recent tweet from one of the world’s largest Bitcoin derivatives marketplace, the number of open BTC1! contracts reached a record $250 Million in notional spot value on June 17. This equates to around 26,555 BTC, which shows a huge 80% increase compared to last June’s figures.

It is believed that this meteoric rise in BTC open interest is the direct result of increased institutional investment coming into the market over the last quarter. This is highly possible given the huge developments that have happened in the crypto space over the last few months: namely Bitcoin’s climb to $9K, Facebook stepping into the blockchain space and Fidelity launching its crypto custodian service. 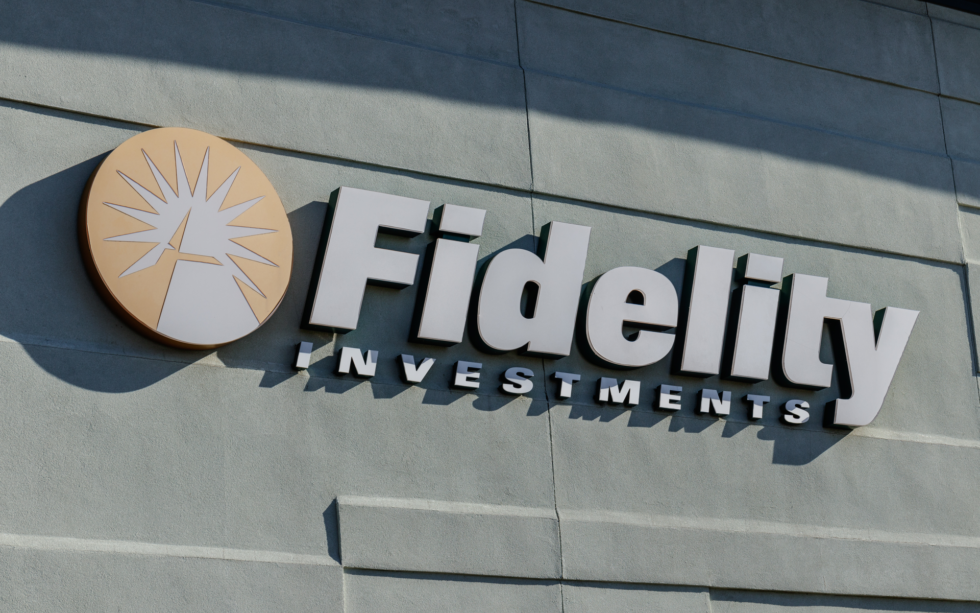 This is important because for many years the crypto market had been largely driven by retail investors in an unregulated environment, which lacked the legitimacy and liquidity to tempt in bigger players from the traditional financial space.

Over time however, Bitcoin’s recognition as a decentralized store-of-value has grown to the extent that we are now starting to see a wave of capital enter the market from funds, family offices, HNWI’s and financial institutions.

Along with this money, institutions are ushering in much-needed consumer protections, new financial products to bridge the gap with traditional finance, and helping to drive the overall mainstream adoption of Bitcoin.

Over the last couple of weeks, we’ve seen how Bitcoin’s impressive bullish streak to new YTD-highs has subsequently created a number of large short squeezes across Bitfinex, Bitmex and other futures platforms. These squeezes have had a dramatic effect on Bitcoin’s price and are directly responsible for helping the asset print its recent highs.

Long squeezes also have a damaging effect on the price, by forcing bullish traders to liquidate their positions after a sharp price decline and send Bitcoin tanking further.

As reported by Bitcoinist in an earlier article, CME gaps have also been playing an important role in creating significant price movements during the recent bull market – including the heavy $600 crash on May 16 and the $350 pump on June 10. These gaps will only become more exacerbated as new institutional players step into the market.

So while the arrival of institutional investment is regarded as a huge advantage for the crypto market, it is also more than likely to cause an increase in CME gaps and forced liquidations that have an overriding effect on BTC price volatility.

What do you think about the rising number of CME Bitcoin Futures? Let us know in the comment section below!