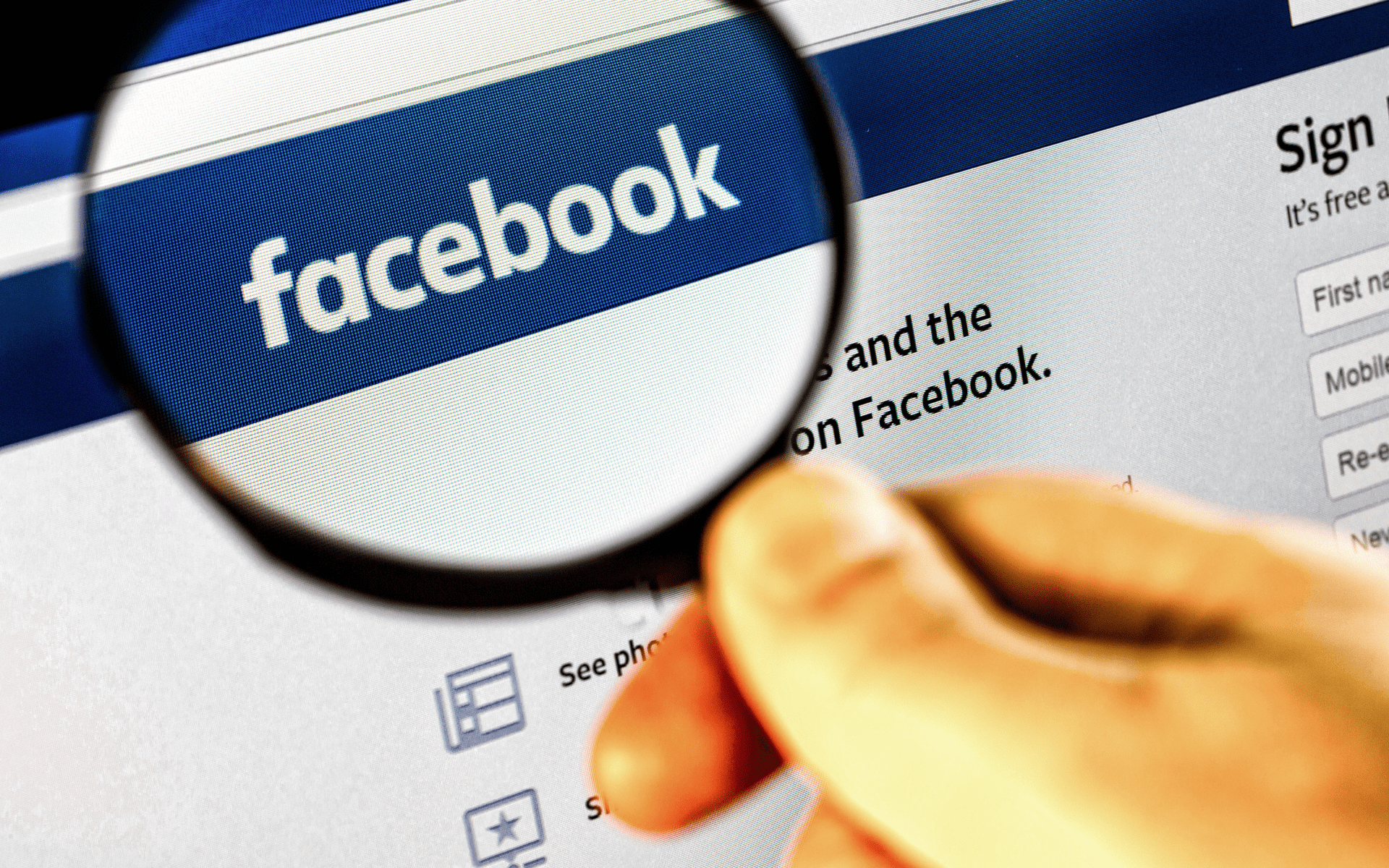 Facebook has finally unveiled its cryptocurrency offering, revealing a custodial wallet and making suspicious claims about what gives it value.

Dubbed ‘Calibra,’ the wallet will serve Facebook’s coin, which will be known as ‘Libra’ in line with previous hints surfacing in the press in recent weeks.

The social media giant describes Libra as “a new cryptocurrency that will make money work better for all of us.” Calibra is still in development and is not yet live.

“Imagine if cash became digital,” Calibra’s official website – which has since crashed – reads.

Imagine if more people had more access to the global economy. Imagine a new global currency on a new global network. We think this is how money should be.

As Bitcoinist variously reported, Facebook’s cryptocurrency scheme was always tipped to revolve around cross-platform payments over its various products.

The wallet launch material appears to confirm this, the company giving a use case of sending money “the way you send a message or a photo.”

The website features the logos of affiliate products WhatsApp and Messenger.

“Libra is built on a secure, scalable, and reliable blockchain and is designed to help bring people everywhere equal access to financial services,” the website description continues.

In line with comments from executives, Libra itself will indeed be a stablecoin, backed by as yet unspecified “assets” which will likely be multiple fiat currencies.

“…Libra is backed by a reserve of assets so that its value stays stable,” Facebook continues.

Regarding liquidity, the website says Libra “can easily be sent to anyone and exchanged into local currencies.”

The rollout came sooner than many anticipated, with rumors previously claiming it would be at least 2020 before a product hit the market. Facebook has already faced criticism over its plans, concern heightening after a list of partners for Libra went public this week.

Including companies such as PayPal, commentators highlighted the possibility of data-sharing, manipulation and mistreatment on a major scale, with internet users potentially facing a ban on transacting online for transgressions.

PayPal and Visa were among the partners which agreed to pay $10 million to run a Libra node.

No sooner had the website gone live, however, did cryptocurrency figures reiterate the need for caution.

“Calibra is a *custodial* digital wallet. Users won’t manage keys. It is fully owned by Facebook, and will probably be the main way people use Libra, the token,” developer Udi Wertheimer wrote on Twitter, additionally noting any user will have to reveal their identity before using the coin.

Also causing concern is Facebook’s explanation of what gives a cryptocurrency value.

“Cryptocurrencies are built on blockchain technology, and the value of a cryptocurrency depends on the type of blockchain it is built on,” it claims.

Final poll results: 79% of respondents would not trust Facebook’s digital coin (GlobalCoin/Libra) more than payment and financial services provided by banks while only 21% would. Poll duration: 3 days. Number of respondents: 3,644. Results and comments link in thread. pic.twitter.com/gvD4Z2N4Y8

Would you use Libra? Let us know in the comments below!