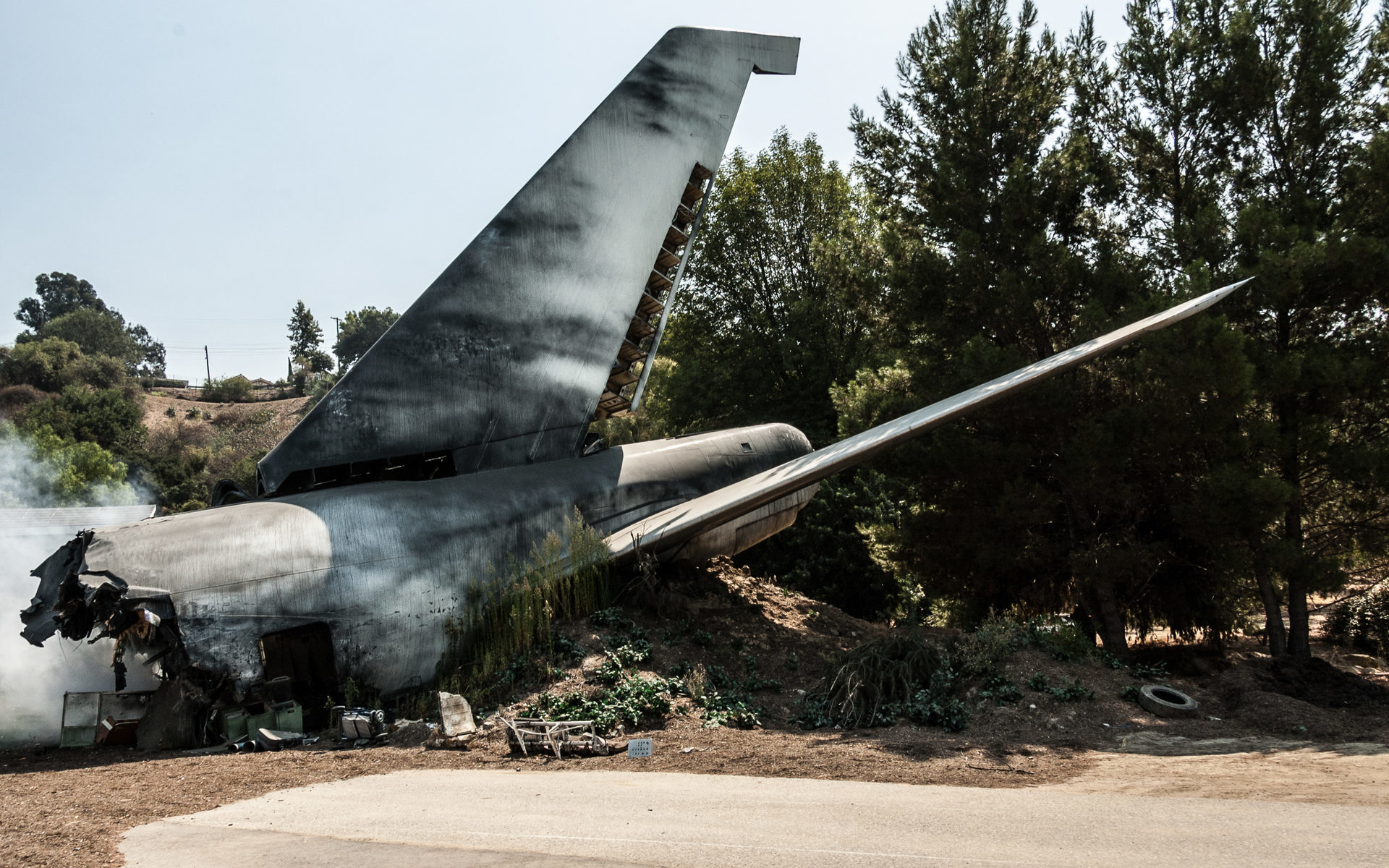 Was BitMEX ‘Again’ Behind The Latest Bitcoin Flash Crash?

BitMEX, the most liquid exchange on the market is being accused of market manipulation (again). Was Arthur Hayes’s exchange the orchestrator of the latest flash crash?

Market Manipulation Behind the Latest Spiral

It’s been a harrowing week for Bitcoin bulls as the markets peaked at over $13000 last Wednesday and have stepped down a little further almost each day since. 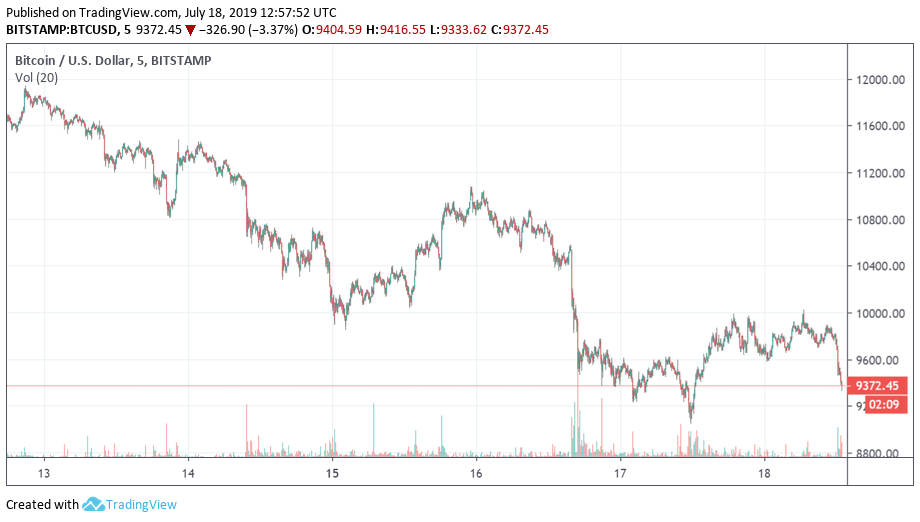 In the space of a few days, BTC lost almost $4000 from its value. On Sunday, July 15th, there was a massive sell-off that triggered a flash crash and subsequent huge amount of liquidations on BitMEX–over $164 million worth from traders with long positions. Coincidence? Or is this classic market manipulation at hand?

According to certain sources, a whale or group of traders collectively acted to crash the market by putting in a massive sell move of 15,000 ETH on Bitstamp. Chico Crypto states:

“The mass sell-off and resulting liquidations was the work of some market manipulations.”

You may be wondering what this has to do with Bitcoin or BitMEX. Well, it seems, quite a lot. That order plunged the price immediately from $270 to $190 (otherwise knowns as a “flash crash”).

This has everything to do with BitMEX since it pulls its price data for contracts from just three exchanges–Bitstamp, Kraken and Coinbase Pro. All three of which have way lower liquidity than BitMEX.

The ETH dump on Bitstamp represented some $3.5 million of ETH. This made up 15% of its entire trading volume on Sunday–in one trade.

“Like a disease” the flash crash spread to BitMEX ETH futures which bases its contracts’ price 33% on Bitstmap’s price. Contracts were liquidated in the blink of an eye and spread to Bitcoin resulting, according to Chico Crypto, in Sunday’s dump.

It does seem rather strange that BitMEX is the most liquid exchange, yet it calculates its contracts on exchanges with way less liquidity. How come? Market manipulation is not entirely out of the question.

A similar event occurred in May of this year with a Bitcoin flash crash on Bitstamp, which launched an investigation since BitMEX is a major benefactor of such happenings.

BitMEX Trades Against its Traders

We already know that BitMEX trades against its customers. This was discovered in April 2018 and the trader was named as ex Deutsche bank trader Nick Andrianov.

While no one is sure who the propagator of this latest flash crash is, a lot of fingers unsurprisingly point to BitMEX. After all, its liquidations, at times, account for up to half of its entire revenue.

Response from the Crypto Community

There were some mixed reactions to the flash crash from the crypto community. Plenty of traders, including Digitex Futures CEO Adam Todd, who has been previously vocal on BitMEX, were quick to point the finger:

ShitMEX 💩💩💩 is at it again with market manipulation 📉🧛🏿‍♂️ Meanwhile, #Digitex with its provably fair matching engine, and innovative market maker program WILL PREVENT front-running, queue jumping and give liquidation profits back to its traders 🏆🏆🏆 #Crypto

However, others were less moved by the news, calling out more BitMEX FUD:

Yawn every move n the market is not a conspiracy. It was overbought now it’s looking for the 100dma for support. If you think big players are not going with that flow there’s no hope for you pal ha ha

Others still, such as highly vocal and vehemently anti cryptocurrency (and BitMEX) economist Nouriel Roubini literally spat venom at Hayes:

.@CryptoHayes belongs in jail! LOCK HIM UP! This isn't just prop trading at @BitMEXdotcom . They follow the order flow & they bet against their clients & liquidate them. If is as if in a casino the dealer who sees your cards was allowed to bet against you. Total criminal fraud! https://t.co/TBP1UvONA6

Whether BitMEX was behind the flash crash may not be the most pressing issue. We already know that 95% of cryptocurrency exchange trading volume is fake and market manipulation is par for the course.

“with manipulation going on whether it be BitMEX, Tether, or Bitfinex, it all comes down to centralized exchanges.”

This creates a greater case for traders and HODLers alike to keep their own private keys and funds off of unregulated and unscrupulous exchanges. The rising trend for non-custodial accounts and greater transparency may just throw a curveball at the crypto whales.

Do you think BitMEX spearheaded the latest Bitcoin price crash? Share your thoughts in the comments below