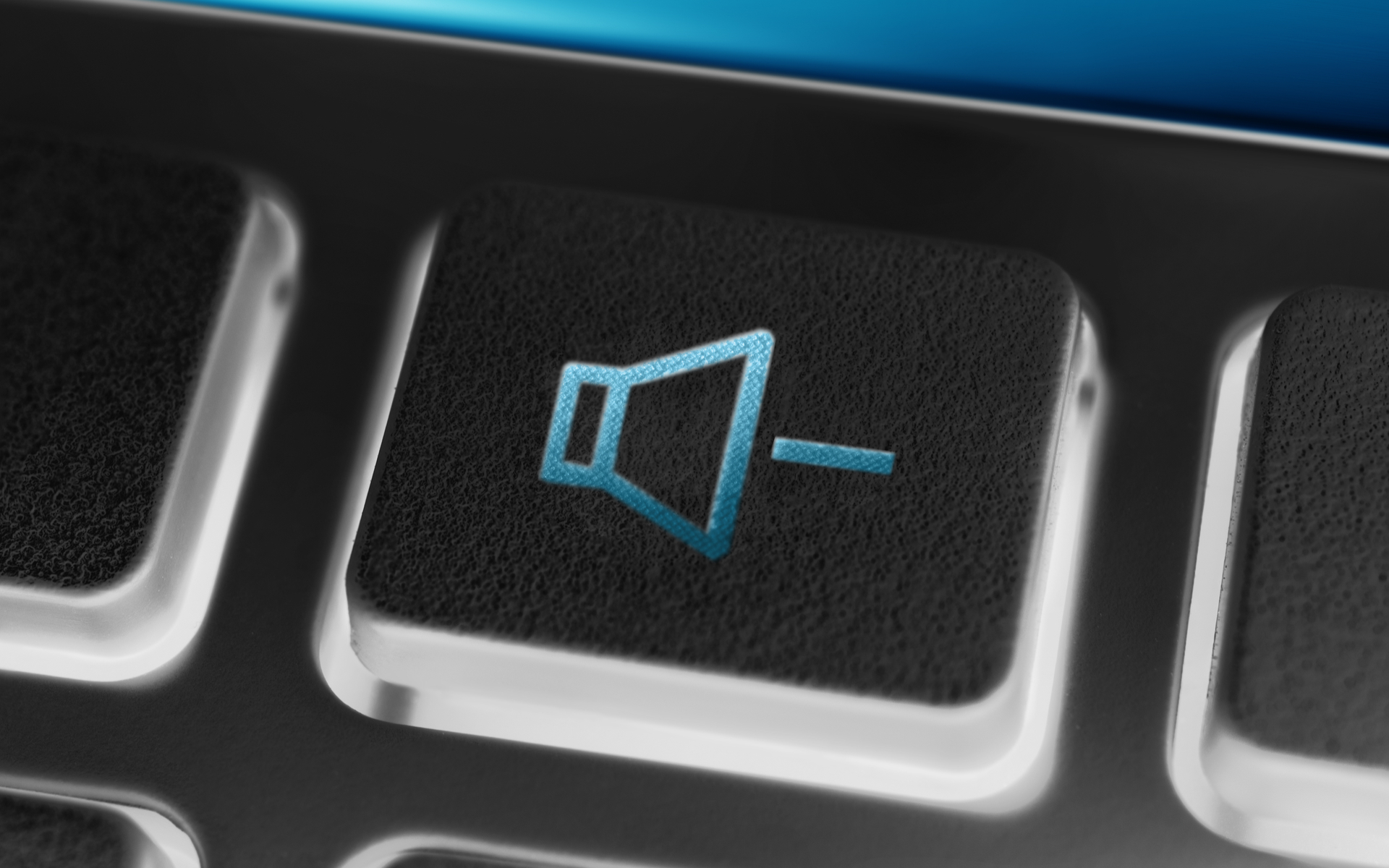 Step aside CoinMarketCap, your time may be up; there’s a new straight shooter in town with reliable bitcoin trading volume metrics. Following recent research and criticism of CMC’s data collection methods, a New York-based alternative has stepped into the fray.

CoinMarketCap has, for a long time now, been the go-to place for all kinds of cryptocurrency metrics. In fact, it is a top-500 website globally.

Initially, as the name suggests, it listed cryptocurrency prices, ranked on their total market capitalization. The problems arose when it began ranking exchanges based on daily trading volume – as reported by the exchanges themselves.

An exchange which ranked highly could command increased token listing fees; after all, who wouldn’t want their token to be exposed to all that traffic. So it was beneficial for an exchange to report higher volume than it actually processed, through wash-trading or simple lying.

As a result, according to CMC data, 15% of Bitcoin’s entire market cap changed hands in the last 24 hours. As it does every day.

The fightback against these volumes began with reports from the Blockchain Transparency Institute (BTI). Through a continually developing methodology, the Institute highlighted ever increasing evidence of wash trading. In December, it detected fake volume in 70% of the top 10 exchanges listed on CMC, with actual volume being less than 1% of that reported in some cases.

Then last week, in a presentation to the SEC, Bitwise claimed that 95% of reported volume was fake. This led CMC to admit that concerns are ‘valid’, and announce a forthcoming set of tools to increase transparency.

However, NY-based metrics and data provider, Messari may have beaten CMC to the punch. They this week added a ‘Real 10’ volume metric to their OnChainFX dashboard. This gives a daily trading volume figure based on only the ten exchanges Bitwise found not to fake volume.

Also, announced, although not yet added to OnChainFX, is a ‘Liquid Market Cap’ metric. This addresses another concern recently reported by Bitcoinist, that of CMC’s Bitcoin market dominance statistic. Whilst CMC give no weight to daily traded volume (as well it shouldn’t considering the amount of fake volume it reports), a metric considering both market cap and volume is a very useful benchmark.

So Is It Time To Update Our Browser Favorites?

Maybe. Whilst far from perfect, Messari’s OnChainFX dashboard seems like a very useful resource, and we have no idea how long CoinMarketCap will keep us waiting for its improved tools.

Certainly, it goes to back up Bitwise’s claim that:

The real market for bitcoin is significantly smaller, more orderly, and more regulated than is commonly understood.

However, ignoring all volume outside of the ten ‘genuine volume’ exchanges doesn’t give us the full picture. The work of the Blockchain Transparency Institute gave an estimate for the the amount of genuine volume, even for suspicious exchanges.

The vast majority of false-reporting exchanges had over 95% of their volume which was fake. Although some, such as Huobi and HitBTC, had genuine volumes of around 25% that which they reported. Perhaps BTI are hard at work on a live ranking system of their own, which includes the genuine volume ratio at even dodgy exchanges.

Or perhaps we’ll just have to use the best tools available to us at any one time. For now, it would seem that is no longer CoinMarketCap.

Will you still be checking CoinMarketCap after the fake bitcoin trading volume debacle or switching to alternatives? Let us know in the comments below!