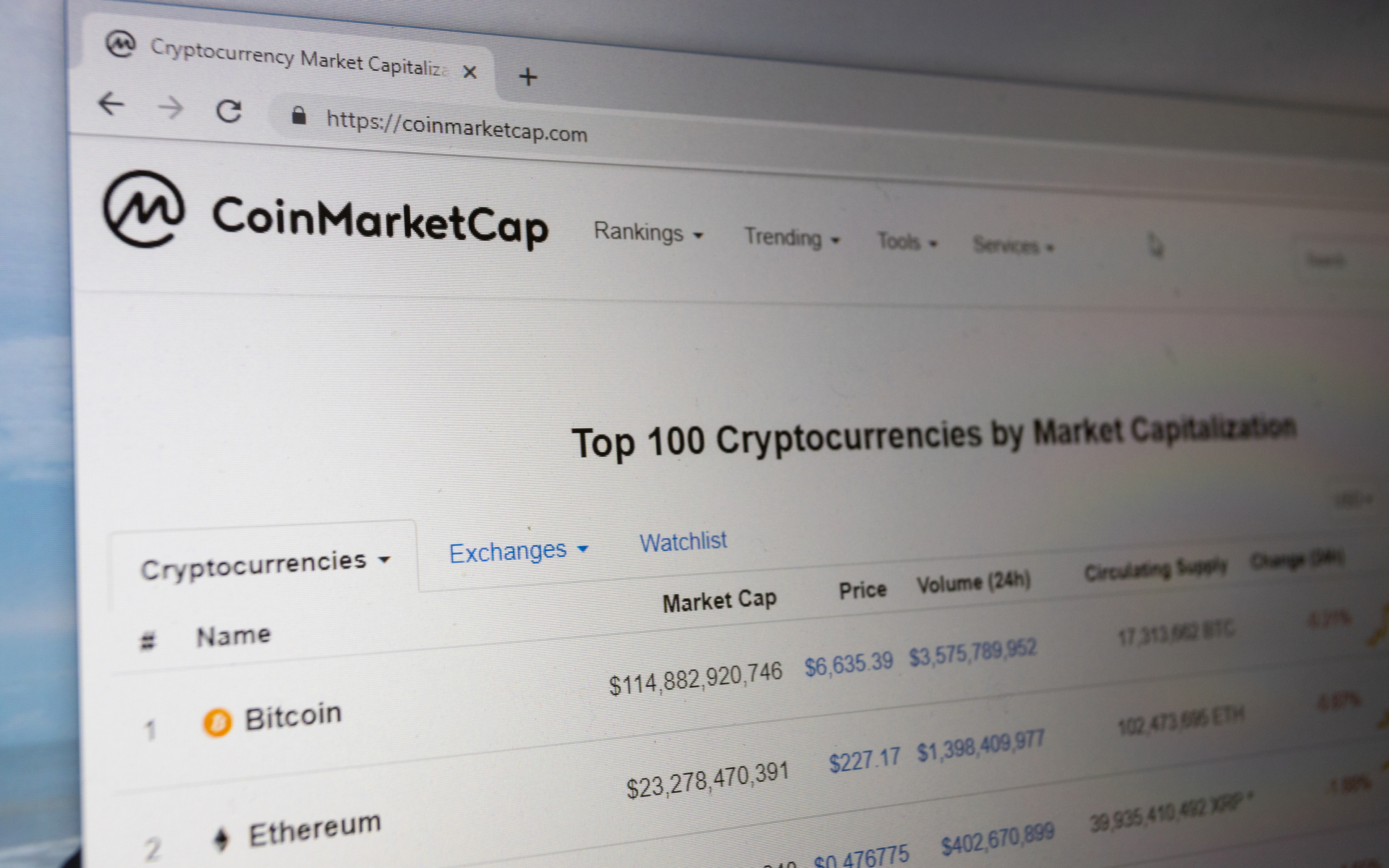 CoinMarketCap is perhaps the most popular cryptocurrency market data aggregator. Having an Alexa rank of 493, it’s a place that a lot of people in the industry turn to for discovering prices, industry rankings, and exchange volumes.

The study also outlines other pressing issues, such as the fact that only 10 cryptocurrency exchanges have more than $1 million worth of daily bitcoin trading volume. 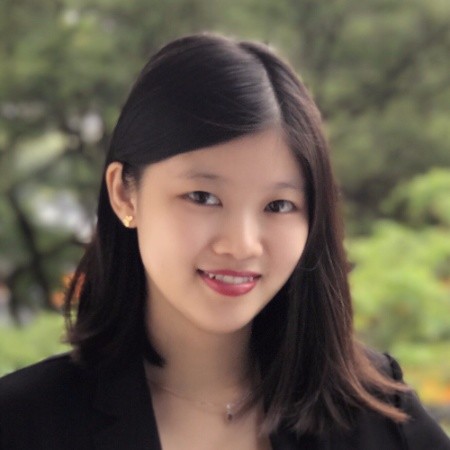 Now, CoinMarketCap’s Global Head of Marketing, Carylyne Chan, has confirmed the concerns as “valid”, Bloomberg reports. However, now that the website’s displayed metrics have come into question, Chan has said that it plans to launch a new set of tools to enhance transparency.

Measures to be Taken

In an email to Bloomberg News, Chan has said that CoinMarketCap will be working toward improving transparency by introducing new tools and metrics. These include liquidity measures, balances of hot and cold wallets, as well as information about the traffic of listed exchanges.

Speaking on the matter, Chan said:

For instance, if an exchange with low traffic has $300M volume and just 5 BTC in its wallet, users will be able to draw their own conclusions without the need for us to make arbitrary judgment calls on what is ’good’ or ’bad.” […] We want to state that our philosophy is to provide as much information as possible to our users, so that they can form their own conclusions and interpretations –- and not introduce our own bias into that mix.

What do you think of CoinMarketCap displaying fake data? Don’t hesitate to let us know in the comments below!