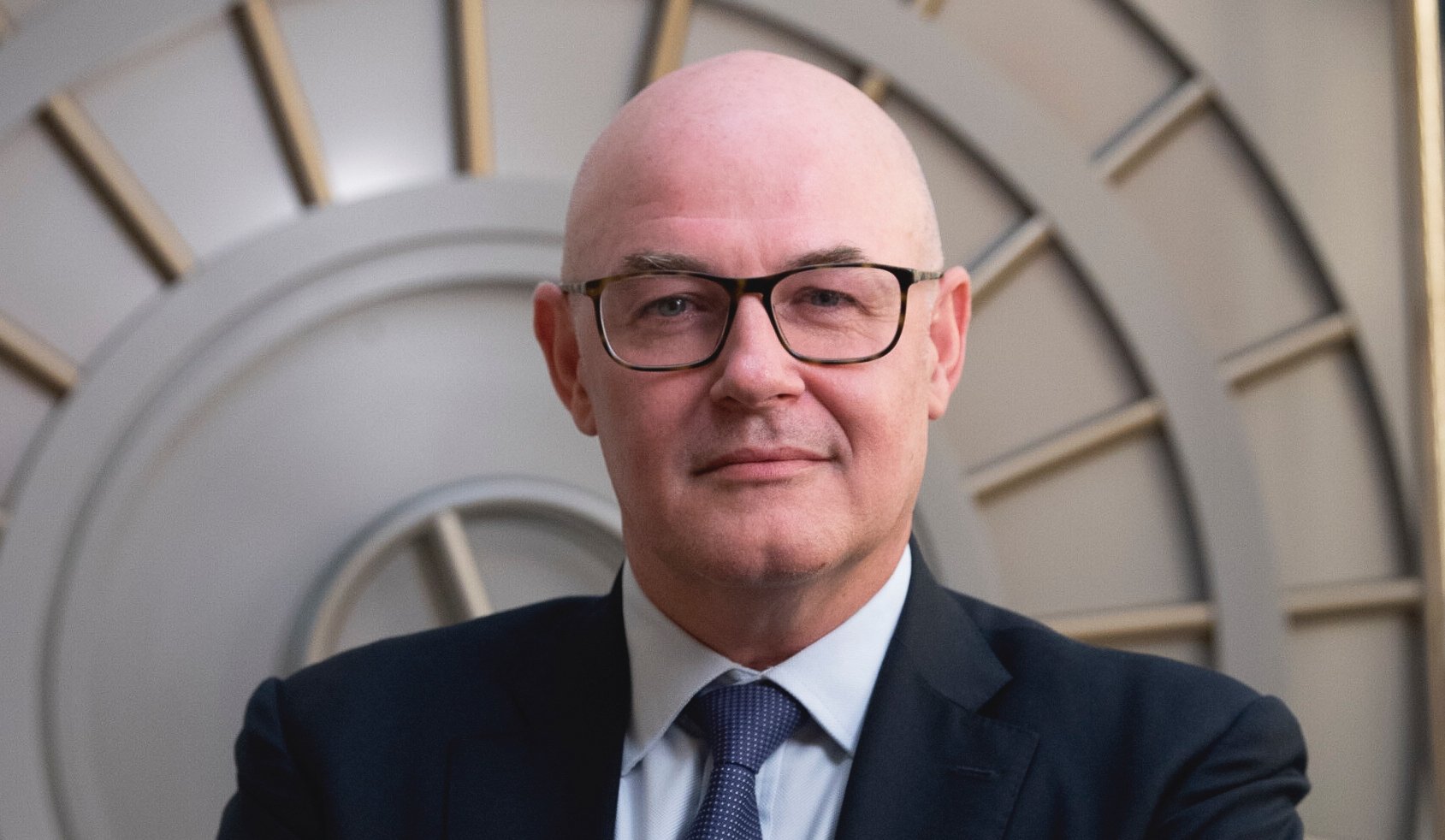 Bitcoin derivatives giant BitMEX has announced it has made a significant addition to its legal team in the form of veteran finance lawyer Derek Gobel.

In a blog post on September 11, the exchange confirmed it had hired Gobel as its new general counsel.

Gobel previously worked for major financial entities including BNP Paribas, which he represented as general counsel for Asia Pacific markets.

“As a growing company, we are always looking to bring on exciting new talent. It is our mission to be as successful and relevant in decades to come, as we are today. To do this, we recognize we need the right people, resources, and capabilities to help us stay ahead of the market and continue to provide the best experience for our traders,” the blog post reads.

“This is why we are thrilled to announce that HDR Global Trading Limited has appointed Derek Gobel as our group’s General Counsel. He will oversee the group’s legal function and help us move forward in today’s continually evolving regulatory environment.”

The move comes at a timely juncture for BitMEX. As Bitcoinist reported, the company is in the midst of a probe by US regulators over potential failures to uphold a block on residents using its services.

Due to regulatory issues, US citizens currently may not trade on BitMEX. The Commodity Futures Trading Commission (CFTC) reportedly suspects bitcoin users are circumventing measures to keep them away.

When the news broke in July, a funds exodus ensued, followed by CEO Arthur Hayes announcing he would spend a month away from the public spotlight.

Hayes subsequently returned, but no further information about the CFTC investigation has surfaced.

Business As Usual… So Far

At the same time, BitMEX continues to operate as normal, confirming it would launch its next round of quarterly cryptocurrency futures on September 27.

Its products remain highly popular, shifting huge amounts of value despite traders’ concerns about the impact of legal scrutiny.

At the same time, the bitcoin derivatives market, in particular, is set for considerable competition in the second half of 2019. This month will also see the launch of regulated futures from Bakkt, while fellow exchange Binance is midway through testing of its own dedicated platforms.

On Thursday, Binance will shut down access to US traders officially, shortly before a new platform for the US market, Binance US, launches.

What do you think about BitMEX’s latest hire? Let us know in the comments below!