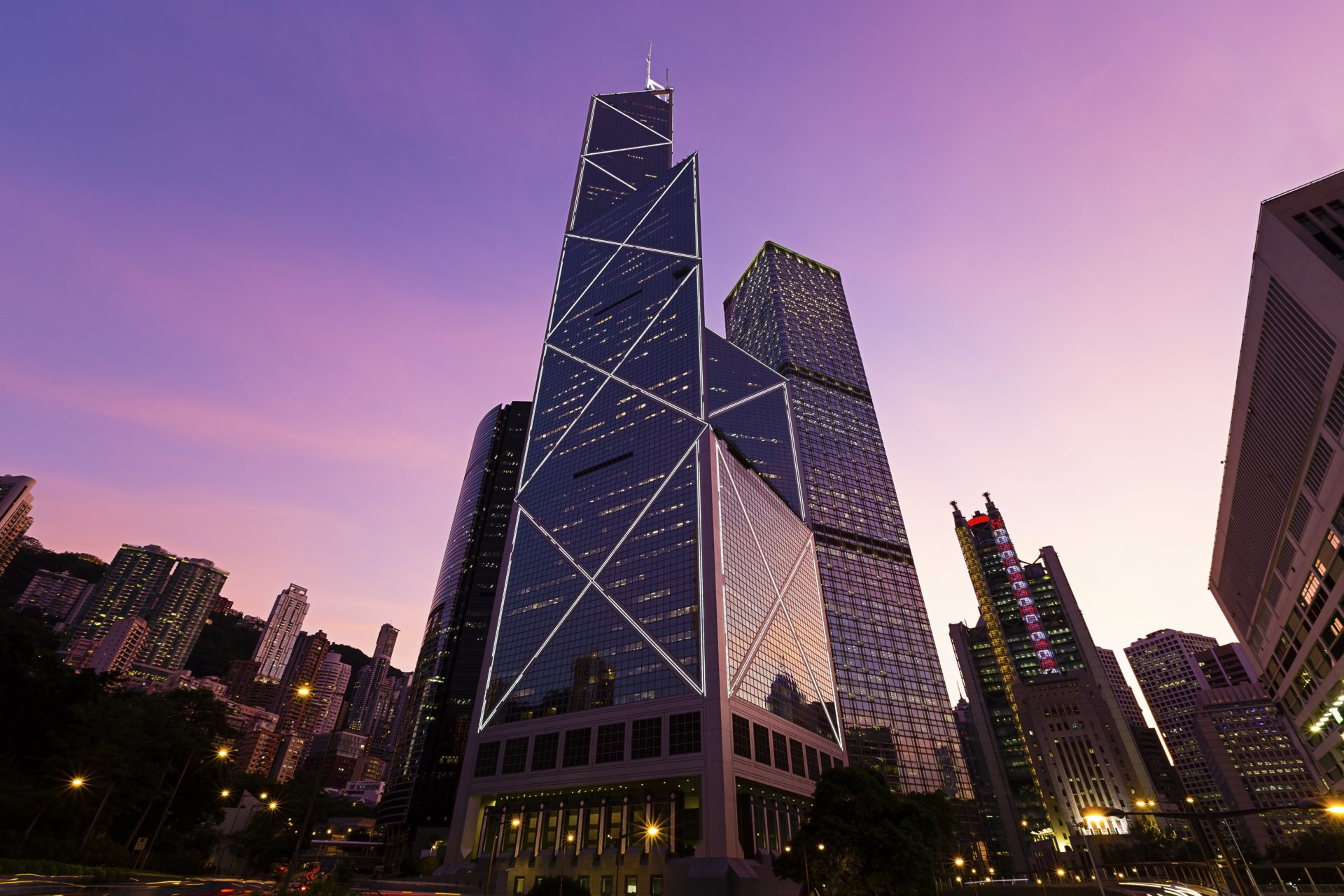 Cryptocurrency trading platform BitMex is going all out in its plan for expansion, renting space in the world’s most expensive office building, located in Hong Kong.

Down In The Dumps

If you asked most cryptocurrency investors and enthusiasts today if their investments have put them in the market for an upgrade to their car or home, you probably would not receive a pleasant answer.

After the meteoric rise in the price of Bitcoin [coin_price] from $1,900 to nearly $20,000 between July and December 2017, many investors both new and experienced entered the markets hoping to buy the dip and strike gold overnight. Almost nine months later and the dreams and aspirations of luxury cars, boats, and luxurious living have been put on standby.

Despite a mostly negative trending market environment, exchange platforms seem to be faring the storm comfortably.

The Bitcoin Mercantile Exchange or BitMEX is a cryptocurrency trading platform that has seen considerable growth in terms of users and trading options this year. 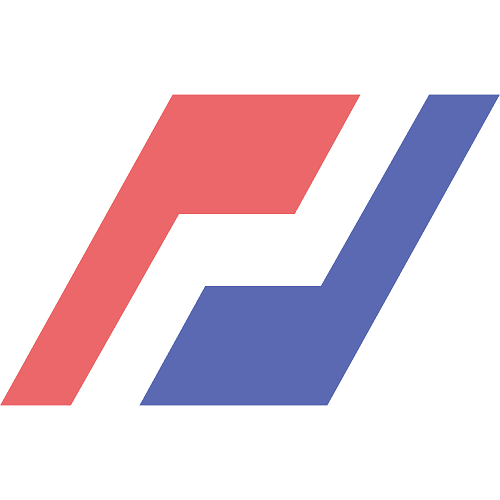 BitMEX has raked in huge profits by offering futures contracts on many large-cap cryptocurrencies like Bitcoin and EOS, even giving the option to trade with up to 100 percent leverage. They helped widen the possibility of making money on Bitcoin without actually owning Bitcoin. This cast a wider financial net, and caught the interest of a larger group of investors.

The platform gained even more notoriety last month after it became the first exchange to trade one million Bitcoins in the span of 24 hours.

It seems that BitMEX has big plans for all this revenue, with an eye specifically on downtown Hong Kong. Shawna Kwan, citing an article from The Hong Kong Economic Times, writes in Bloomberg: 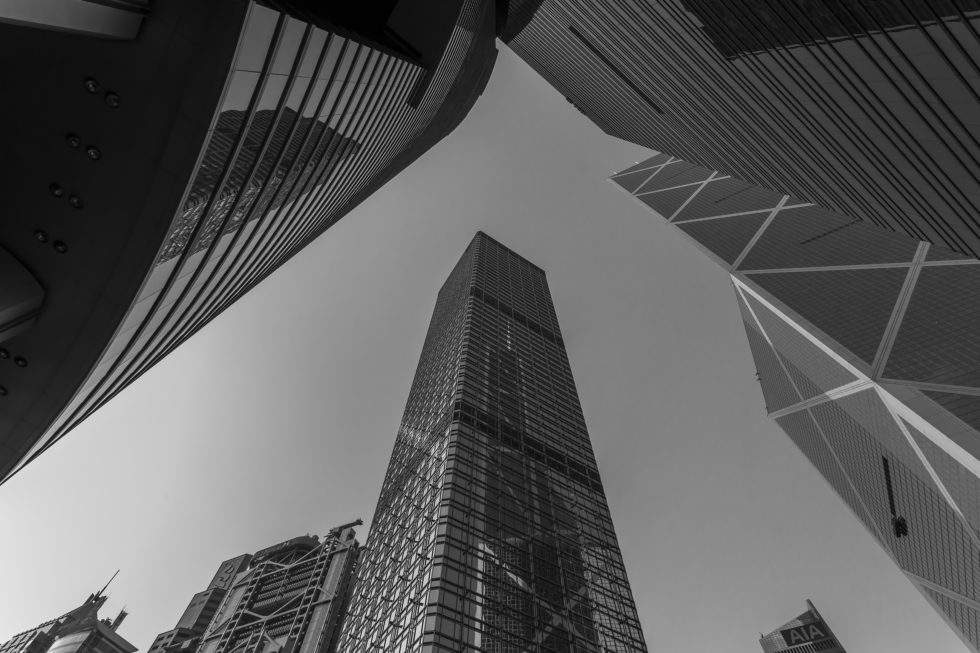 Kwan also notes that the cost of office space in Hong Kong’s Cheung Kong Center is currently HK$225 per square foot. Considering the new BitMEX office is nearly 20,000 square feet, one could estimate the cost of rent is over $5 million per year.

Last month, a CNBC article reported that Hong Kong Central district has once again been ranked first among the world’s most expensive office space —  taking the title for a third consecutive year.

As investors wait patiently for another bull run, exchanges and trading platforms like BitMEX, Coinbase, and Binance are moving full steam ahead, vying for the most profitable positions when the time comes.

Do you think BitMEX will continue to make more big moves in the near future? Let us know your thoughts in the comments below!