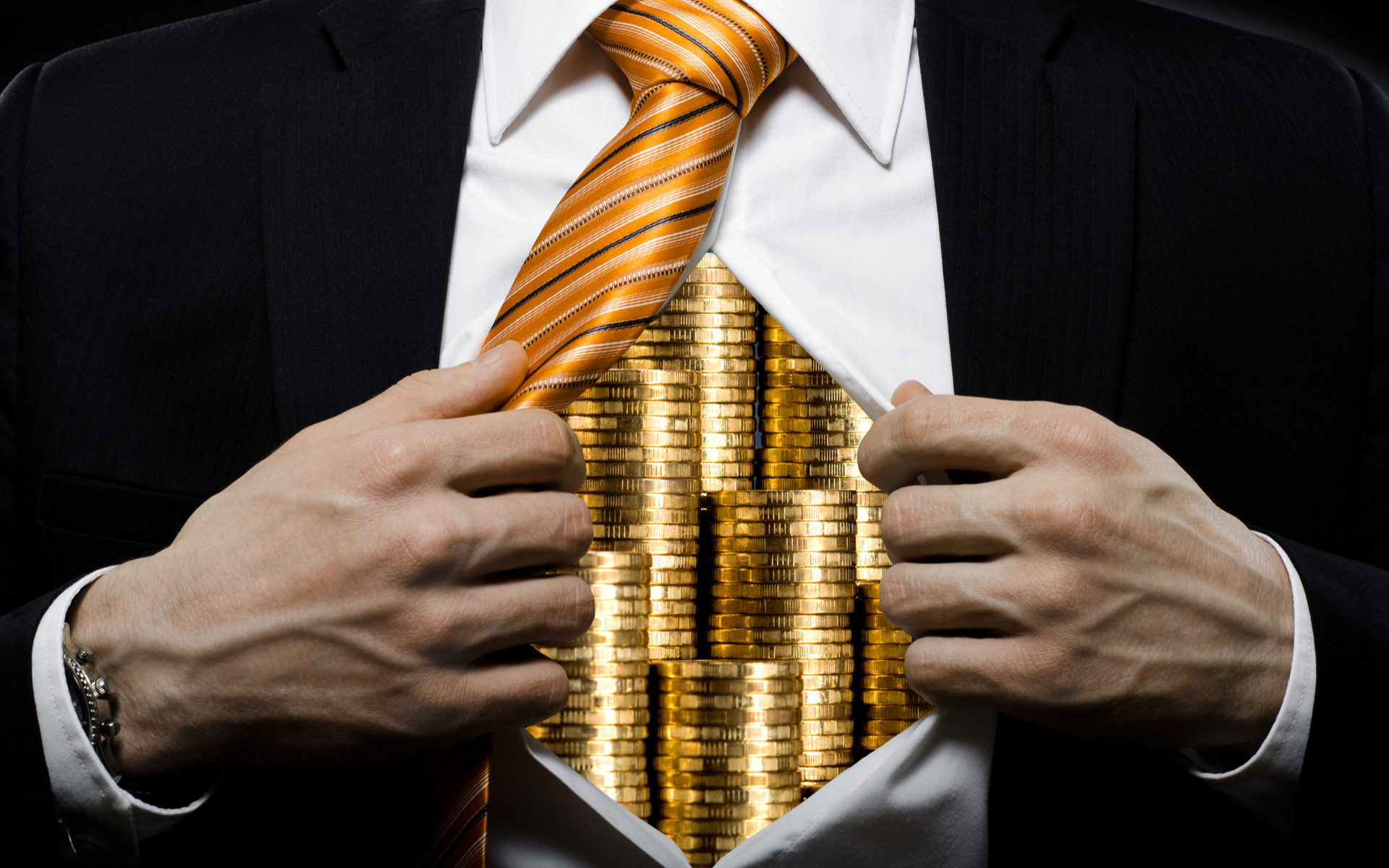 Cryptocurrency derivatives giant BitMEX now controls 0.15% of all the bitcoins in circulation, new data from the company reveals.

BitMEX Expands Fund By 50% Since January

Compiled by industry media outlet The Block, a chart of BitMEX’s Insurance Fund shows its stock has reached 31,300 BTC as of August 25.

That figure is the largest on record for the fund, which BitMEX uses to reimburse winning traders on behalf of those who do not have funds to cover losses.

The Fund has become well known due to its rapid increase in size since 2018 in particular. Compared to January 1 this year, its balance has increased by over 50%.

As BitMEX explains in a dedicated blog post, the Fund acts as a safeguard for users who incorrectly guess the trajectory of the market and avoid accruing negative balances on their account.

The Fund has held a positive balance since March In 2017 when a sudden market crash caused by US regulators’ rejection of the first Bitcoin exchange-traded fund (ETF) saw its entire reserves used up.

Since then, the company has mushroomed into one of the most formidable exchange platforms in the cryptocurrency world. As Bitcoin grew in 2019, so too did BitMEX’s notoriety for liquidating huge numbers of traders in times of volatility.

As Bitcoinist reported, its success has attracted the attention of US regulators, who in July revealed they were investigating reports of US traders circumventing security protocols to trade on the platform secretly.

The impact became obvious for BitMEX, which registered huge capital outflows after the news broke.

Arthur Hayes, the company’s traditionally vocal CEO, then announced he was retiring until September, allegedly choosing to live in the wilderness and shunning media appearances.

This week, meanwhile, a fresh theory emerged supporting the idea that margin trading like that offered by BitMEX directly induces volatility on Bitcoin markets.

Recent weeks have seen sudden moves of up to $1000 in each direction for Bitcoin, in between periods of almost zero price movement.

Uploading a combined volume chart, the Twitter trader known as CryptoSqueeze directly attributed the phenomenon to actors like BitMEX.

“The effect of cascading margin calls and stop-loss triggers causing $300 slippage between XBT perpetual swaps on Bitmex vs Spot BTC,” the account noted.

“One word for overleveraged traders: Brutal.”

What do you think about BitMEX’s insurance fund and Bitcoin price impact? Let us know in the comments below!