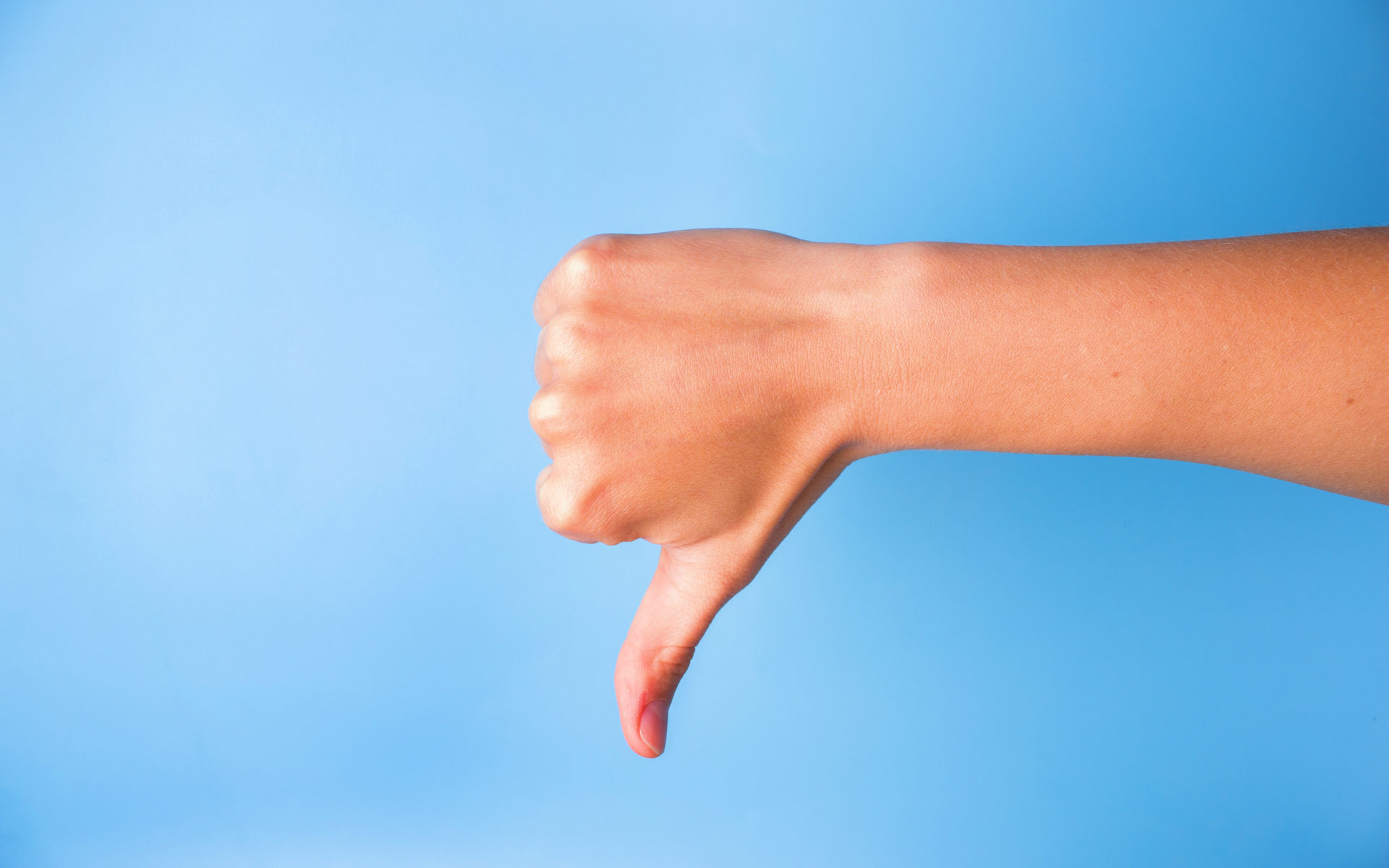 Bitcoin and cryptocurrency payment processor, BitPay, is about to face another wave of negative publicity. This time it has refused to transfer funds sent as bitcoin donations to Hong Kong Free Press.

In an angry tweet, HKFP founder and editor-in-chief, Tom Grundy, informed supporters that cryptocurrency donations were temporarily suspended. The reason for this was that BitPay had refused to transfer donations for the past three weeks.

However, cryto donations are temporarily suspended as @BitPay has refused to transfer @hongkongfp's donations for 3 weeks without good reason. @spair @BitPaySupport pic.twitter.com/gz6AdozcNe

In a follow-up tweet, Grundy explained that funds had been held for weeks, simply because Hong Kong banks use SWIFT and not IBANs. One would imagine though, that this would have been a consistent issue, so it is unclear why funds transfer has become a problem now.

The current political climate in Hong Kong means there could be many factors involved. Perhaps BitPay is under pressure from the Chinese government? Or maybe the problem has always existed, but has become more of frustration when donations are so desperately required? Or it could simply be an excuse for ineptitude on BitPay’s part?

Whatever the reason, it is almost certainly different from that of the last batch of negative publicity a fortnight ago. That centered around BitPay refusing a $100,000 bitcoin donation to help fight fires in the Amazon rainforest, due to it being over the charity’s maximum permitted amount.

But HKFP has only received HK$14,817 (US$1890) in bitcoin donations since it was founded in 2015. The latest unrest in the state may have seen a spike in support, but it is unlikely to have breached limits.

Grundy was somewhat damning in advising others not to use BitPay:

His sentiment was mirrored in the comments section, with several suggesting the open-source, BTCPay server as an alternative.

BitPay also recently faced criticism for disguising it own fees as ‘Bitcoin Network Fees’, in an apparent drive to push Bitcoin Cash use.

Do you think BitPay is still the best Bitcoin and cryptocurrency payment processor? State your thoughts below.