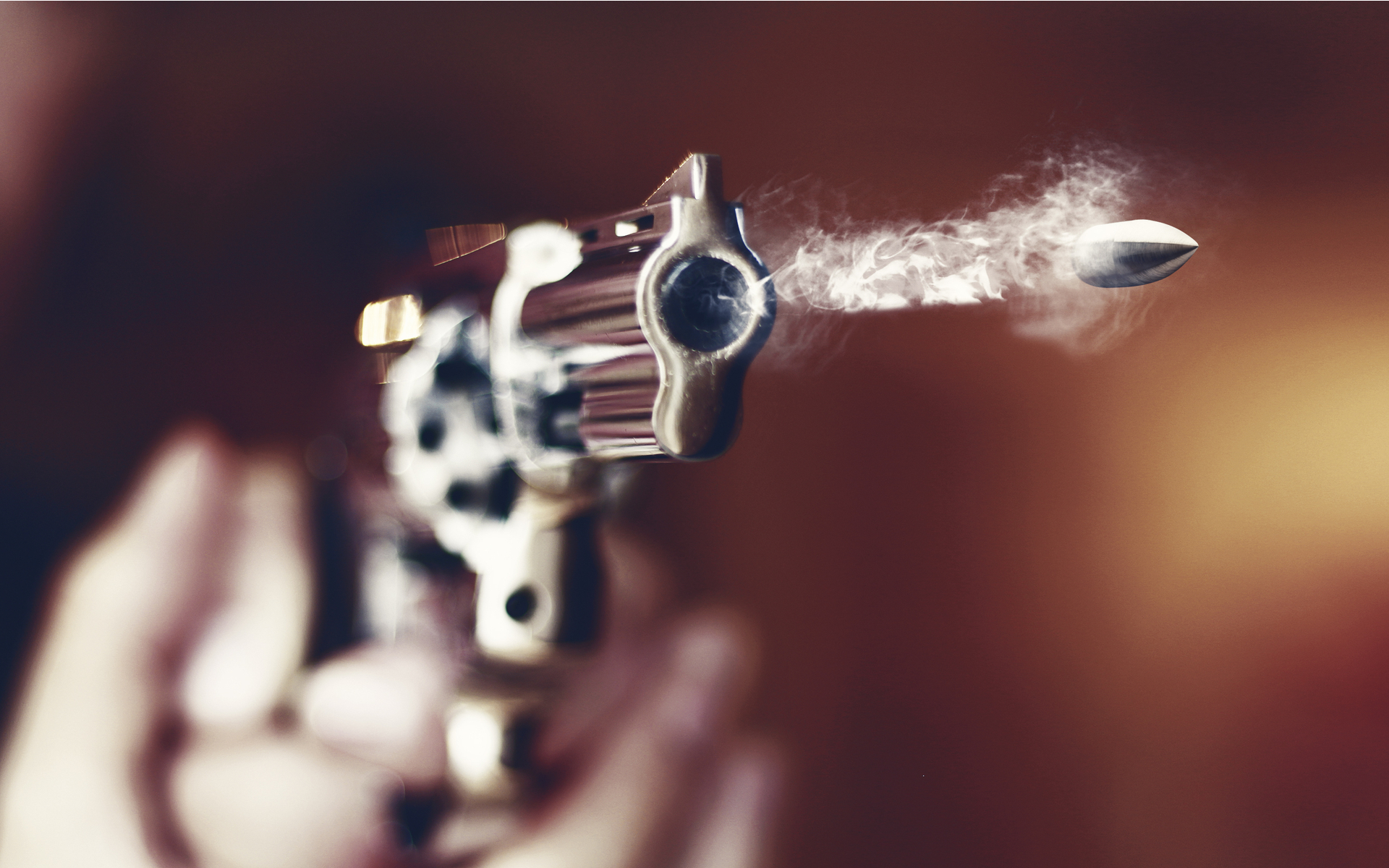 A blocked Bitcoin donation to help the fight against the Amazon Rainforest fires has become the latest publicity headache for BitPay.

According to a social media exchange on August 23, the embattled cryptocurrency payment processor is facing fresh criticism after it failed to allow a $100,000 Bitcoin [coin_price] donation to go through.

The payment came from a donor to the Amazon Watch charity, which uses BitPay to accept cryptocurrency payments.

BitPay reportedly rejected the payment because Amazon Watch’s maximum permitted amount was lower than $100,000. After ignoring a formal complaint, BitPay staff told the charity on Twitter it could resolve the issue itself by changing the settings in its account.

This turned out to be untrue, however, as in order to allow a higher level, the company must first submit compliance documentation.

“…We tried to increase the volume but can’t do it through the dashboard and were told we needed to email compliance,” it confirmed.

The debacle adds further fuel to the criticism which frequently engulfs BitPay. Overzealous bureaucracy, compounded by a separate scandal about fake transaction fees, have led to frequent calls for businesses to use open source alternative payment processors.

The logic, as one Twitter user pointed out in comments on Amazon Watch’s difficulties, is that Bitcoin is a free and open payment system. Third parties vetting transactions arbitrarily contradicts its sole purpose.

“…You don’t need (BitPay) to reject your transactions when you can verify them yourselves for free,” the response reads.

A Lesson In Bitcoin Principles

BitPay’s PR difficulties have a long history. As far back as 2017, executives opted to support the controversial SegWit2x Bitcoin scaling proposal, which led to hardware wallet Trezor publicly ditching the company.

Amazon Watch said it would look into using BTCPay, an alternative open source option, in a move which would copy that of travel agent CheapAir last year.

A backlash over BitPay’s previous actions meanwhile had led to many wallet providers freezing out support for its invoices. Unless they use a handful of wallets, Bitcoin holders find themselves unable to send transactions to BitPay addresses.

The company has curiously sought to make it as hard as possible to extract Bitcoin addresses from invoices. Doing so requires technical knowledge far beyond the scope of the average user.

BitPay says the setup is in order to mitigate risk from bad actors, and advises clients to use its own wallet instead.

What do you think about BitPay? Let us know in the comments below!