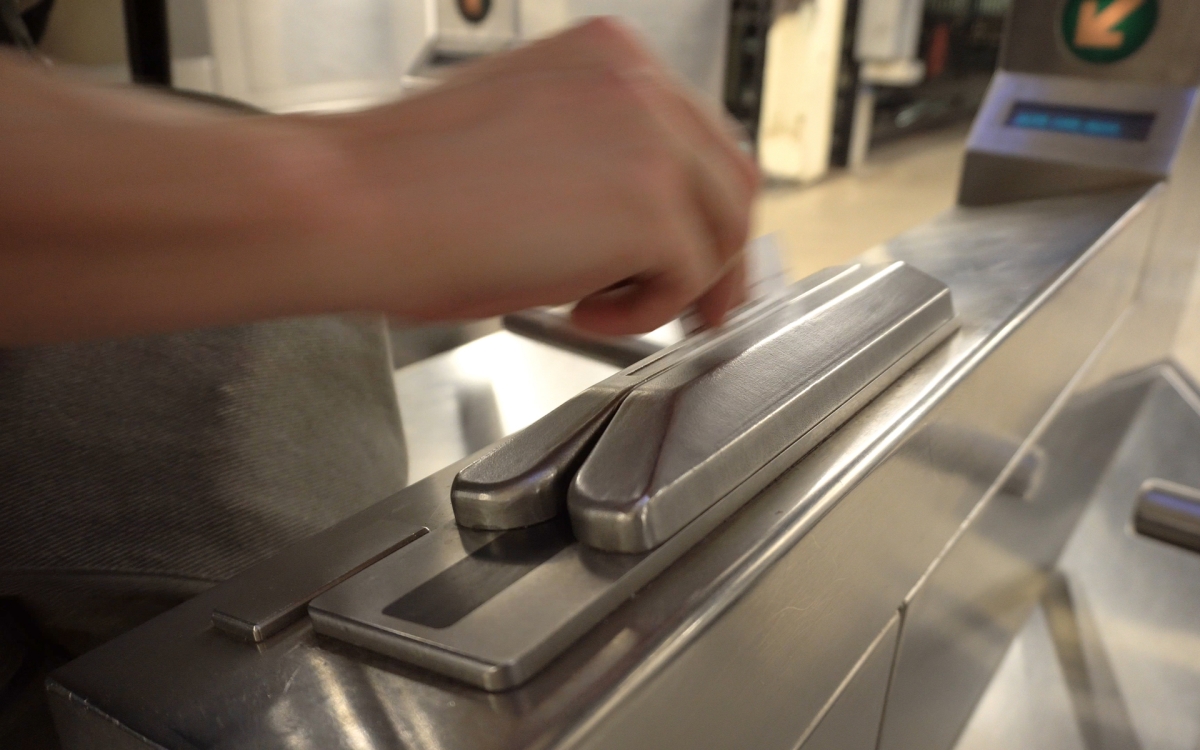 BitPay has announced it is raising its minimum invoice amount from 4 cents to $1 as an “exponential” increase in miner fees takes its toll.

In a release Wednesday, the payment provider said that amid record transaction volumes, the change “will protect consumers from creating un-economical transactions and remove our own risk for processing unprofitable transactions.”

“Now that fees are reaching an average of $1 per transaction across the Bitcoin network, it’s becoming uneconomical for users to make micropayments under $1,” it added. 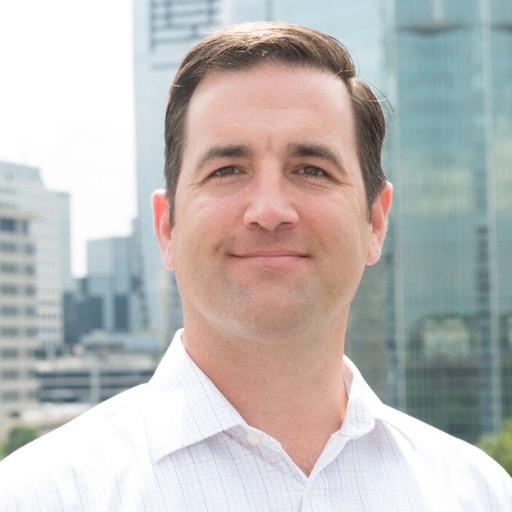 At some point, an equilibrium will be reached and we will discover the true value of having a transaction secured by the most powerful computing network mankind has ever deployed.

Amid rising tension between rival camps regarding the solution to Bitcoin’s capacity problem, Pair nonetheless said believed there was no viable threat from alternative digital currencies.

“Some people believe that an alt-coin will rise and take over. We think that’s unlikely,” he wrote.

What is actually happening is that a market is forming between on-chain, mining-secured payments and off-chain, more conventionally secured payments.

The on-chain, off-chain debate has previously been touched on by Andreas Antonopoulos, who in a blog post from January went into detail about the security concerns presented for users.

“We are not facing a choice between all-on-chain or some-off-chain. We have already departed from all-on-chain and for good reasons,” he wrote responding to a previous post by entrepreneur Tuur Demeester. 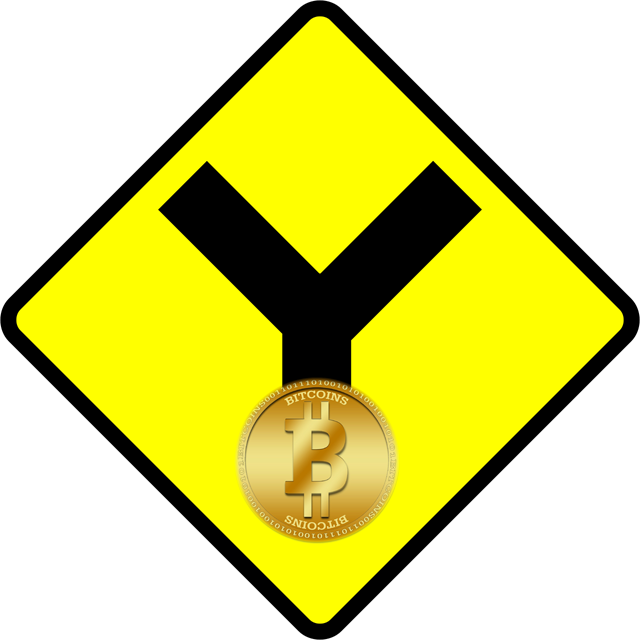 Echoing Antonopoulos’ level-headed approach to the problem, Pair delivered an upbeat conclusion for the future.

“Both sides of the debate seem to believe that Bitcoin will be destroyed if the other side gets their way. We are somewhat less fatalistic — we believe a variety of scaling solutions will materialize, and Bitcoin will enjoy continued success,” he said.

“In fact, we think Bitcoin is working perfectly.”

In Defense of Current Fees

Will the increase in transaction fees have a negative impact on Bitcoin adoption? Share your thoughts below!