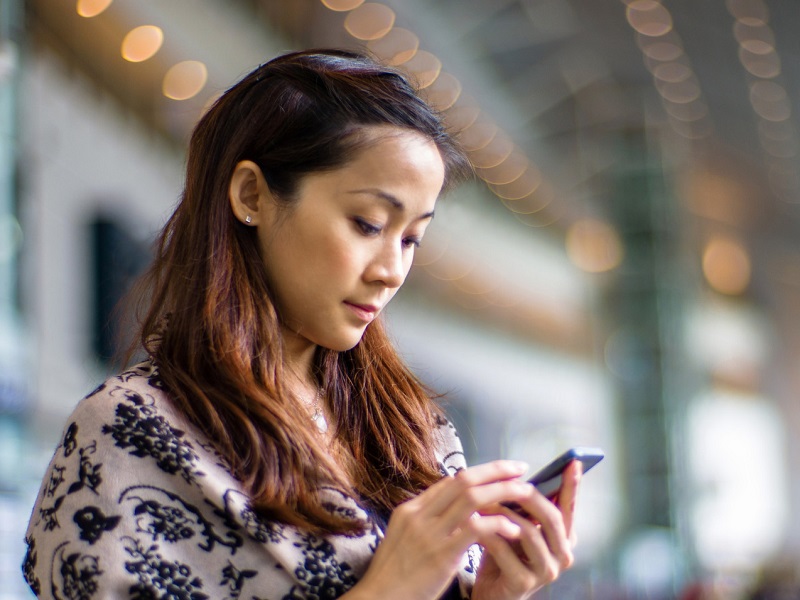 Bitrefill is a mobile top up service that allows people to purchase additional minutes on their pre-paid phones with bitcoin. The company services a wide range of mobile operators, including AT&T and Verizon. The company is a graduate of the Boost VC accelerator, having entered the program in January 2015 and began operating on a bootstrap model.

On their website, Bitrefill lists the most popular operators that they currency service:

Recently, the company was featured on Product Hunt, a popular website that showcases various different products and services that can be found across the Internet.

In operation for a year and a half, Bitrefill currently services customers in 91 countries. Bitcoinist sat down with Sergej Kotilar of Bitrefill to discuss the company’s services and future plans.

Tell me a little bit about Bitrefill.

Bitrefill allows converting digital money into the sort-of analog money of prepaid credits on mobile phones and other prepaid services.

We’ve been live for a year and a half and today have recurring users in 91 countries, “From Albania to Zimbabwe” with great growth every month.

In a lot of countries, Bitrefill is the only way to convert Bitcoin into something of real value (for example for unbanked, or countries where there is not yet any Bitcoin infrastructure). In the western world – it’s just a cheap and convenient way of paying for your mobile bill, letting you do that online.

Boost was great. We were in Tribe 5, which was all bitcoin. We really got to know a lot of great companies working on this stuff and the knowledge we got has taken the company a long way, not to mention the network of Silicon Valley investors we got to meet.

What makes bitcoin a better option for mobile top ups than credit cards?

Credit card based refill services have been ridden with an incredible amount of fraud, considering that they are selling a good that is “similar to money”. Thus it’s been hard for such services to operate and run an automated business.A lot of our users though are in countries where they might not have credit cards, but instead use Bitcoin and all kinds of other “digital moneys”, like Amazon gift cards for example.

We have to remember though that the main benefit as we see it isn’t the fraud angle, but that we offer a service that’s available all over the world to the growing group of people who are getting paid online and have a hard time to get out of the world of “online money” into the world of “analog money or goods and services”

How does Bitrefill differentiate itself from other bitcoin top up services?

We make sure to always keep making new integrations with airtime providers, so that we both always have the lowest prices, highest reliability and largest offering of countries and services. And we’ve just gotten started!

What region of the world sees the most utilization of top up services, how can bitcoin improve their experiences?

We really have users all over the world. India / Pakistan / Bangladesh is one big cluster. Russia/Ukraine is another. We have prepaid users in western countries like Germany, UK, and the US. Africa is growing quickly, both north africa, sub-saharan and South Africa.

On a worldwide scale 75 % of all mobile phones are prepaid, which is billions of people. For many of these we’re the only bitcoin service available to them.

Does the ongoing blockchain scalability issue have any potential ramifications for mobile top ups, could full blocks make it harder to for people to refill their minutes with bitcoin?

No, not really. A couple of outdated wallets have issues that get worse during times of stressed blockchain, but most of our users are fine. As transaction fees rise we simply see users doing larger transactions.

Any big future plans you want to tell us about?

Big plans yes, but can’t tell you about them yet. Our vision want to enable digital money for everyone in the world, to accomplish worldwide what M-PESA did in Kenya. We hope to have some interesting announcements on that front really soon.

Pre-paid phones with top up services are a popular way for people to pay for cell phones. With Bitrefill’s report that 75% of all mobile phones being prepaid, there is a huge potential for bitcoin top up services such as this one to provide a valuable service to the world. This service could be particularly beneficial in developing countries, where mobile phones are in high demand, but banking services are hard to come by. With bitcoin, the unbanked can pay for mobile phones without needing access to traditional finance services. However, as Bitrefill mentioned, pre-paid phones enjoy widespread use across the world, making the potential impact of bitcoin top up services even larger.

What do you think about bitcoin top up services? Let us know in the comments below!