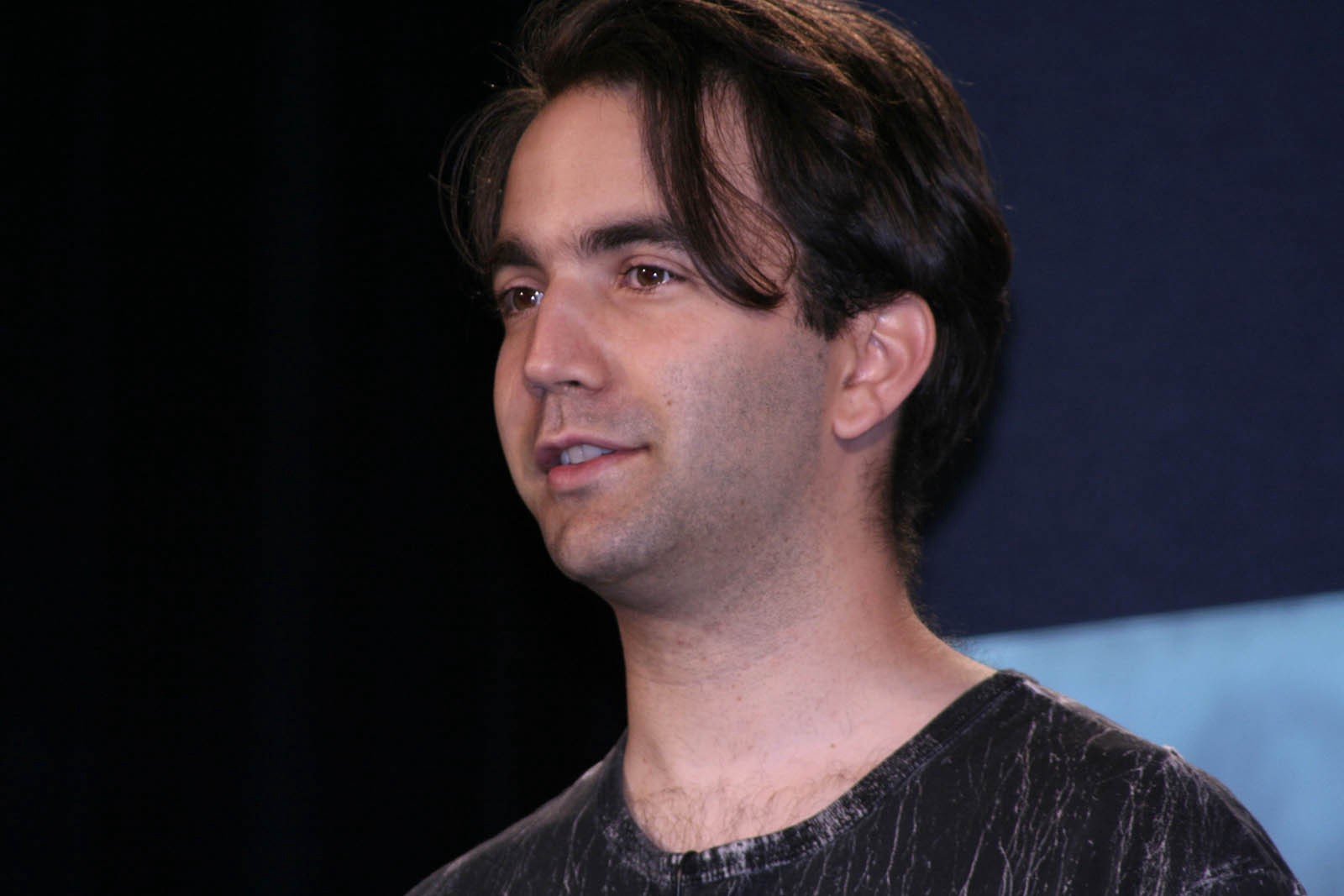 Bram Cohen, creator of the famous but faltering BitTorrent, has announced he is a step closer to “solving Bitcoin’s centralization.”

Some coverage of my new venture https://t.co/tCER6YKn5R

A “very hot” seed investment round has enabled the project to get off the ground and hire that kind of developer skill required to see Cohen’s Chia cryptocurrency sell to investors.

“The idea is to make a better bitcoin, to fix the centralization problems,” Cohen explained, reiterating previous criticisms of Bitcoin’s network.

In Chia, nodes will propagate the three “weightiest histories” – unlike with Bitcoin, where one is dealt with. These are fed to farmers, not miners, who work of proofs-of-space, these then being sent to proof-of-time servers who create a valid block for the network.

The key features – proof-of-space (PoSpace) and proof-of-time – are designed to improve on Bitcoin’s proof-of-work algorithm and avoid centralization of mining.

“We’re building a blockchain based on proofs of space and time to make a cryptocurrency which is less wasteful, more decentralized, and more secure,” Chia’s website proclaims.

While proof-of-space can suffer attacks, proof-of-time is designed to make the alternative technology bulletproof.

Chia will “do some smarter things about its legal status and do a bunch of technical fixes that you can do when starting from scratch,” Cohen continued.

It’s technically ambitious and there’s a big meaty chunk of work to do. I’ve done enough raising money and recruiting. Now for the real work.

Cohen’s flagship BitTorrent fell on hard times earlier this year after management difficulties caused a collapse. The entrepreneur formally left the project in August ahead of the Chia reveal, while remaining on its board.

“It doesn’t need me day to day,” he added about the move.

What do you think about Bram Cohen’s Chia project? Let us know in the comments below!