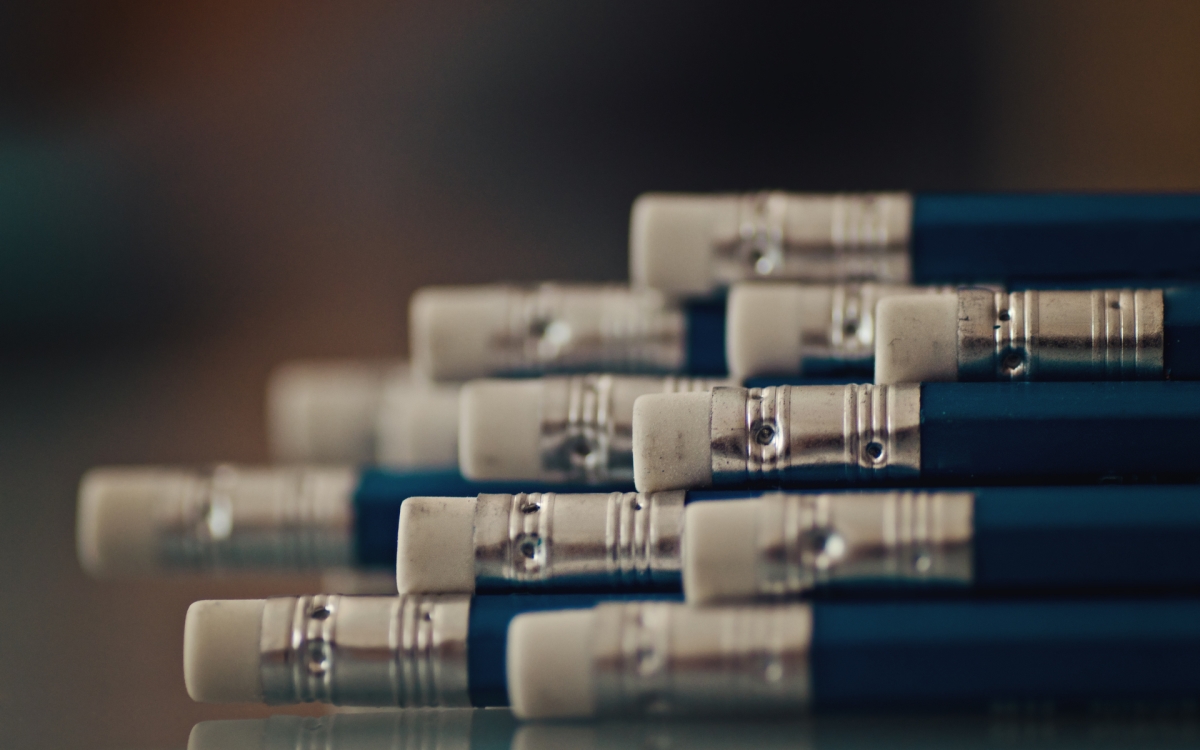 The latest turn for the Bitcoin scaling debate has seen rumors abound of potential support for changing the virtual currency’s proof-of-work (PoW) algorithm.

A flurry of social media activity Monday accompanied confusion as to which parties from Bitcoin Core supported the concept, which would place mining back in the hands of small-scale individuals.

“A soft fork change of Bitcoin’s proof of work algorithm is entirely doable,” Bittorrent creator Bram Cohen tweeted introducing a post he wrote on the topic.

It’s possible to switch PoW algorithms with a soft fork rather than a hard fork. You make it so that there are two different PoWs, the old one and the new one, and each old-style block has to reference a new-style block and contain the exact same transactions.

An admonishment came in the form of noting the use of “many PoWs” would be a “bad idea that generally gets the worst of everything rather than the best.”

Cohen’s comments contrast strongly with those of ShapeShift CEO Erik Voorhees, who called the idea of altering PoW “the most absurd and reckless thing I’ve heard in the scaling debate.”

“It is not a legit option,” he added. “It’s the height of foolishness and desperation, the last bastion of a tribe unwilling to put egos down.”

“Having said that, _actually_ [sic] changing the PoW is a high-risk move; IMO [sic] best to only do that if an attack actually happens,” he wrote.

Having said that, _actually_ changing the PoW is a high-risk move; IMO best to only do that if an attack actually happens. https://t.co/MjVDEai03k

Todd also hit out at BitFury CEO George Kikvadze, who appeared to threaten legal action against proponents of a PoW change.

“Discussions (or even speculation) of PoW change are super irresponsible! And even in the remote 0,01 prc chance it may happen […] those responsible, we will spare no resources, get best lawyers and prosecutors to go after you wherever you will be in the world!” he wrote in a series of tweets Sunday.

What’s your position on a proof-of-work change? Let us know in the comments below!