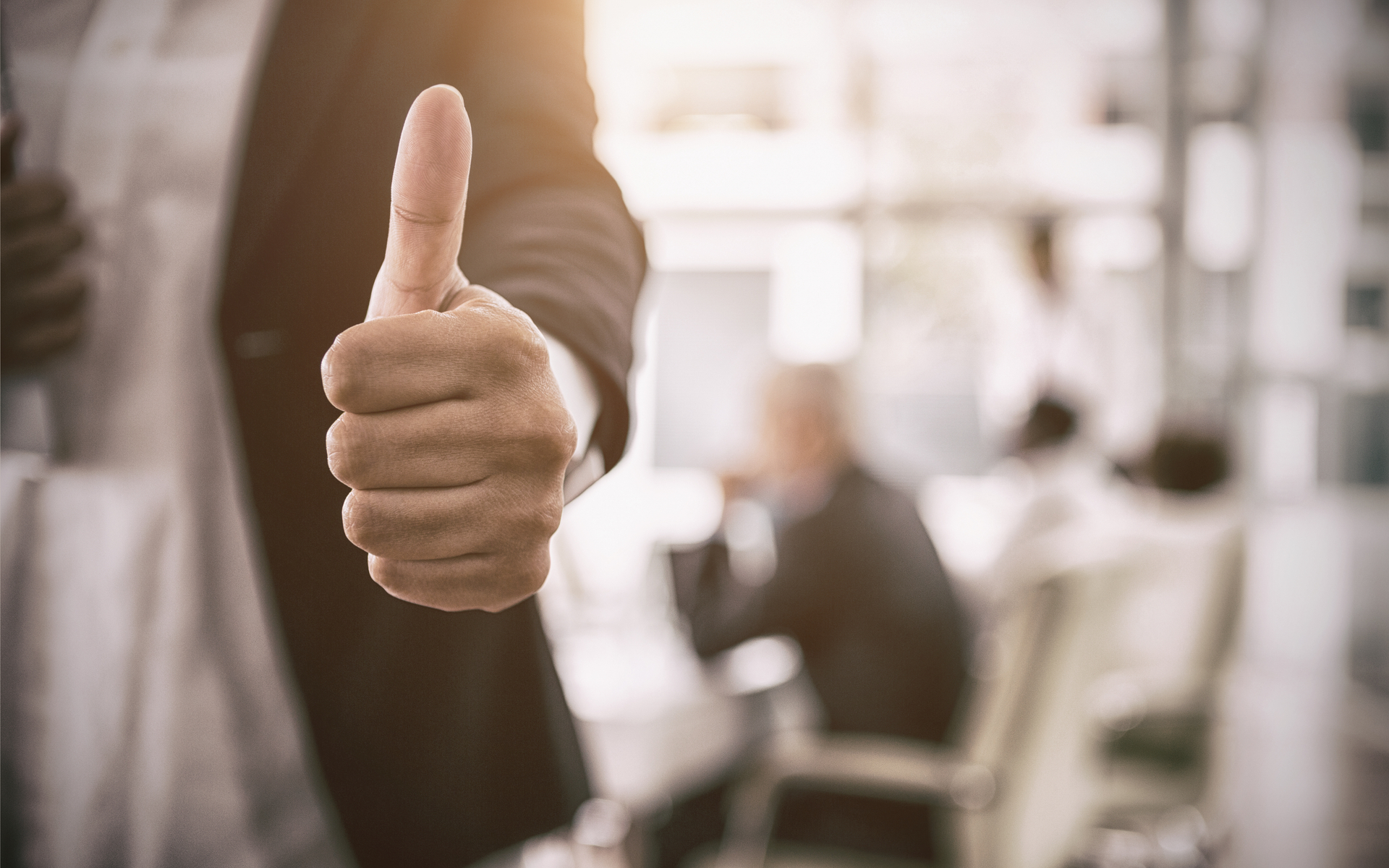 Bitwise Head of Research is Optimistic of Bitcoin ETF Approval

The U.S. Securities and Exchange Commission (SEC) is supposed to give Bitwise Investments a decision on October 13, which could see it approving a Bitcoin exchange-traded fund (ETF).

Speaking in an interview with CNBC’s “ETF Edge,” Matt Hougan, managing director and global head of research at Bitwise, said that the company was optimistic about the potential approval for the Bitcoin ETF.

We’re closer than we’ve ever been before to getting a Bitcoin ETF approved, he said. Sometime before Monday, the SEC has to give its decision: yes or no. They have no more ways to postpone it at this point.

In Hougan’s opinion, market conditions have improved greatly over the past two years, namely that there are regulated, insured custodians within the industry such as Coinbase or Fidelity. Additionally, today there are major crypto platforms that are regulated by the New York Department of State such as bitFlyer, Bitstamp USA, and Gemini.

With Bitcoin becoming an “efficient, institutional market in the world,” Hougan said, Wall Street could be one step closer to realizing the potential of a Bitcoin ETF.

If approved, the ETF would trade as the Bitwise Bitcoin ETF Trust. It would also signal an important milestone for the market, which has seen the SEC postpone or reject previous Bitcoin ETF applications.

In January of this year, Bitwise applied for a new ETF with the SEC. In a press release at the time, it noted that the proposed ETF by Bitwise “differs from previously filed proposed Bitcoin ETFs in that it will rely on regulated third party custodians to hold its physical Bitcoin.” It was also noted that the index would take prices from a number of crypto exchanges to represent a majority of Bitcoin trading.

The SEC stated that it required a “longer period” with whether to approve or disapprove a proposed rule change that had been submitted by the NYSE Arca and Cboe BZX Exchange for the three ETFs.

Back in 2013, it was Tyler and Cameron Winklevoss who started the ball rolling with the submission of the first Bitcoin ETF. Yet, after a long battle with the regulator, they were rejected in 2018.

Do you think the SEC will finally approve Bitwise’s Bitcoin ETF application? What impact, if any, do you think this will have on the market if it’s rejected?