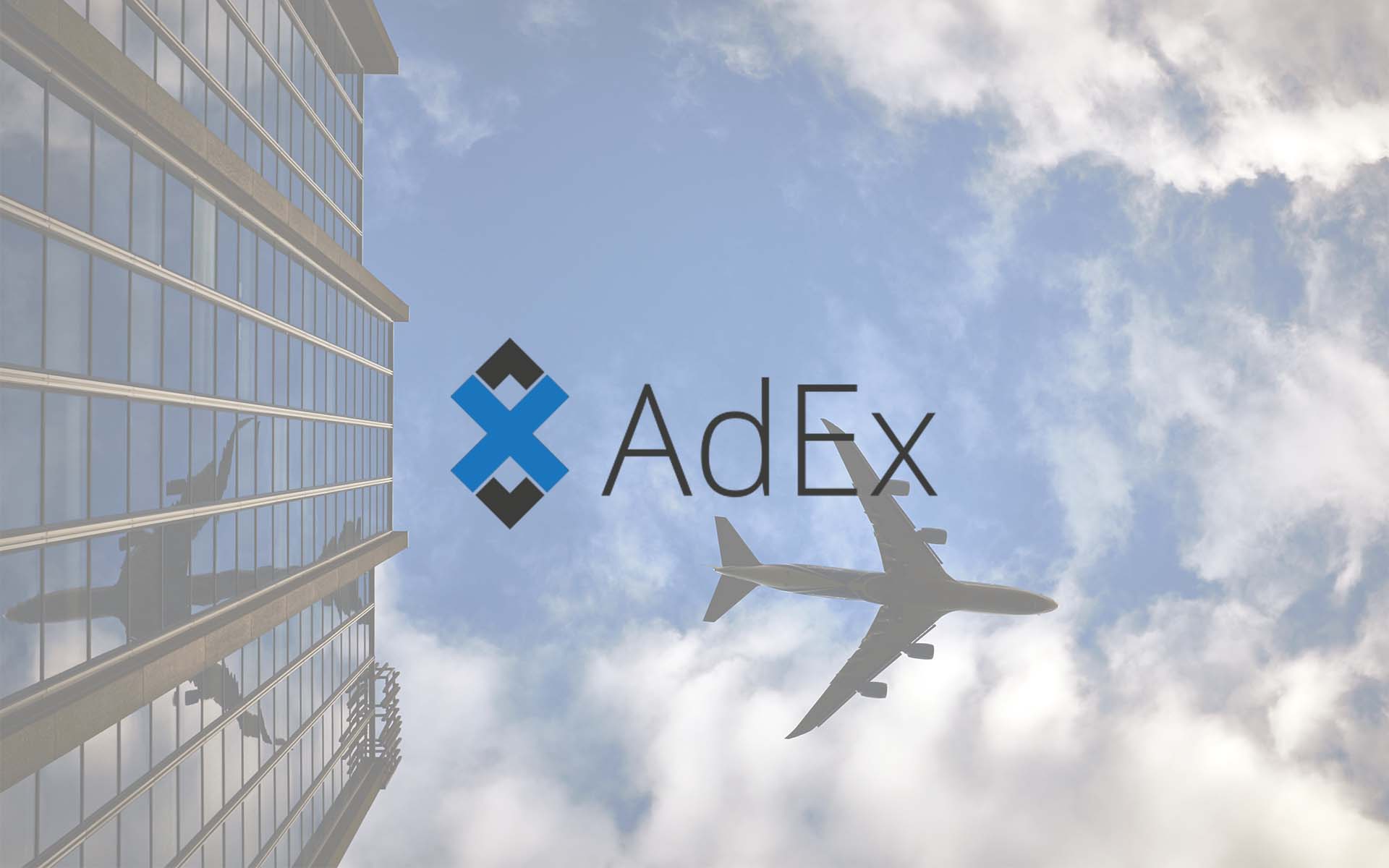 Blockchain-powered global ad exchange AdEx announced today that they have entered into an exclusive partnership with Ink, the world’s leading travel media company.

Ink is the world’s biggest travel media company with an audience reach of over 775 million passengers annually. They offer opportunities for advertisers to connect with a global audience through in-flight magazines, mobile devices, and other digital, print, and video media products. They work with some of the world’s most prominent airlines including American Airlines, Norwegian, Qatar Airways, United, and many others.

The world leader in travel media, Ink has won numerous awards including Travel Magazine of the Year, Best Cover, Best Photography, and Best Overall Editorial at industry events throughout the Americas, Europe, and Asia.

AdEx is one of the largest and most popular decentralized ad networks in the world. Using blockchain technology and smart contracts, AdEx solves many of the most significant problems plaguing traditional ad networks today. Advertisers, publishers, and consumers alike will benefit from the advantages that blockchain technology brings to the online advertising market, including increased data security, fraud protection, enhanced audience targeting, and clear and accurate reporting. Previous partnerships have included such renowned blockchain companies and projects as NEO, Wings, and Fintech Blockchain Group.

Under the new partnership, AdEx and Ink will hold a blockchain-based auction for ad spaces on airline boarding passes. The auction will be the first of its kind and marks one of the few instances where a blockchain-based company has crossed over and entered the real sector of the economy.

We are pleased to be working with AdEx to deliver advertisers such a targeted medium, and to be involved in this media first.

For the first auction, 2 million ad spaces on boarding tickets will be offered up for sale. AdEx will oversee the bidding process while Ink and the airline in question will choose the winners.

This is a giant step for us as it bridges travel media, advertising and blockchain to offer advertisers even more opportunities for reaching their desired target audiences.

According to Georgiev, several prominent companies, including eToro and Propy, have expressed their intent to bid for the ad spots in the upcoming auction.

Further details about the auction, including results, are expected to be released next week.

AdEx has already partnered with several prominent cryptocurrency-related companies. After their partnership with digital assets platform NEO was announced in August of this year, the price of the platform’s ADX token rose by over 400% to almost $2 from $0.35 over a matter of days. ADX is currently trading at around $1.

Do you think that this latest AdEx partnership will help pave the way into the “real sector” for other blockchain-based services? Let us know in the comments below.