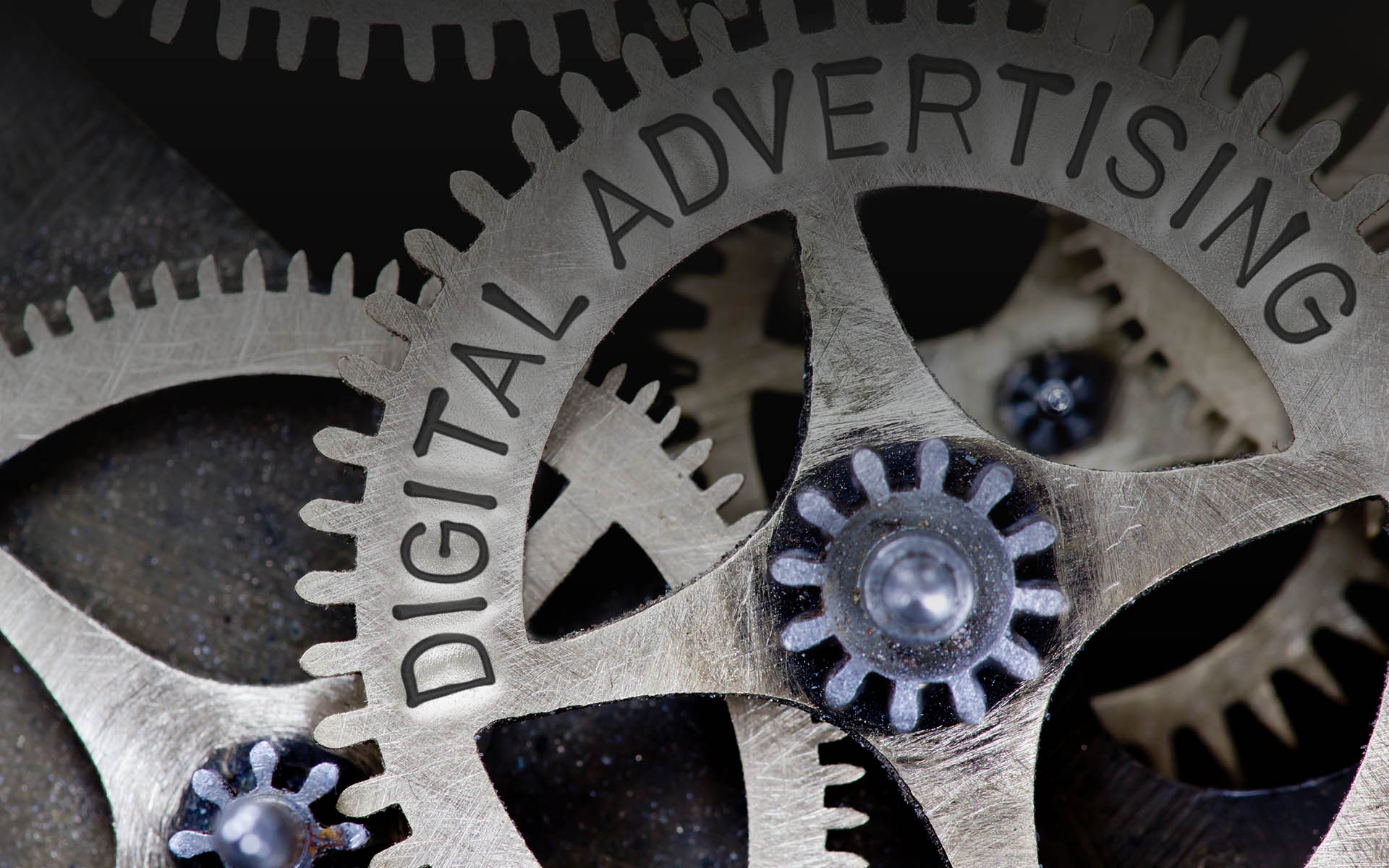 Blockchain-powered ad exchange AdEx will partner with video entertainment platform Stremio to deploy its solutions in the platform’s application.

AdEx to Team Up with Stremio

AdEx is an ad exchange that offers blockchain solutions for the entire online advertising industry. It seeks to entitle end users to decide which ads to see by specifying their preferences and to ensure transparency and fairness for advertisers and publishers.

Stremio, on the other hand, is a semi-open source video entertainment platform launched in 2015. It is designed to host and deliver any kind of video content within the same application. Stremio app has been downloaded by 4 million people so far.

Just like other video platforms, Stremio monetizes through third-party ads. However, most advertisement placement solutions entail non-transparency and complexities related to bidding and publishing and are widely criticized within expert communities.

About the AdEx Advertising Platform

AdEx offers a blockchainized solution that ensures automatic payouts for ads to publishers, and guarantees transparency to advertisers. The work on AdEx’s solution is still underway, but the parties have agreed to deploy it when the AdEx team completes the development.

According to AdEx CMO Vanina Ivanova:

The AdEx and Stremio teams will be working closely together on the integration of our solution in their platform once the exchange becomes fully operational. We are looking forward to implementing AdEx in a real-world environment as it will demonstrate the full range of new capabilities and advantages that the blockchain technology can offer to the online advertisement industry.

Once deployed, AdEx can work with any platform. This might prove to be the ultimate real-world test since the Stremio app already has millions of users worldwide. Due to Stremio’s huge audience base and variety of content, the platform is of interest to advertisers from multiple industries.

We believe that incorporating such a reliable solution for ad serving in our platform would dramatically enhance our operations and bring the technologies of monetizing to a whole new level. Partnership with AdEx could be a first step in creating the online advertisement industry of tomorrow.

The AdEx team has expressed its confidence that their solution can be smoothly integrated with Stremio, empowering advertisers to reach a multi-million person audience immediately upon integration.

[Disclaimer: This is a sponsored article.]

Can AdEx build a better online advertising model? How will it benefit both advertisers and viewers? Let us know what you think in the comments below.