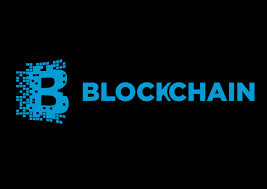 by Bitcoinist
in News
1 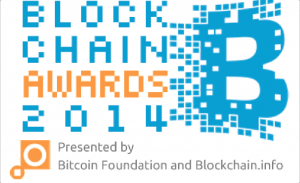 The announcement came when the two organizations said that they want to celebrate innovation and excellence in the Bitcoin community with the awards. Co-presented by the Bitcoin Foundation and Blockchain.info, this inaugural awards ceremony will take place on Fri, 16 May at #Bitcoin2014 on the Main Deck of the Passenger Terminal Amsterdam.

In the release, both organizations say that invitations are being asked from the interested entities. Nominations are open which can be done using the nomination form at blog.blockchain.com for all. The dates are open from 16 April and last till 6th May for nominations. After the end of the nomination date, the top three finalists for each category will be announced 7 May as well as further details on voting.
Ten Categories of Awards

In its announcement, the two organizations say that the ten categories of achievement are:
Most Impactful Charity, Most Creative Video, Most Informative Podcast, Most Influential Investor, Best ATM Design, Most Insightful Journalist, Best Mobile App, Bitcoin Legal Expert, Academic Paper, and Bitcoin Champion.