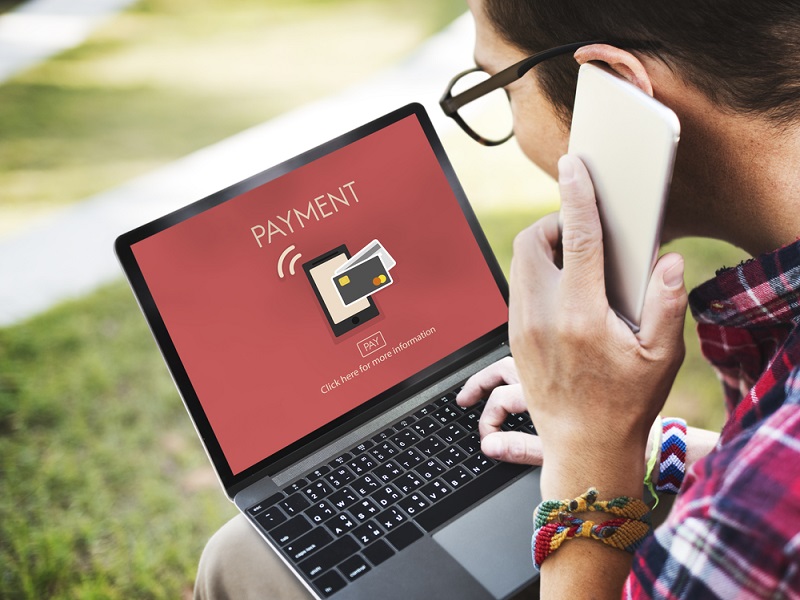 Blockchain technology has a lot of potential to disrupt the financial sector, and DigitalX is one of the companies wielding the blockchain for remittance purpose. Now that the company has inked a deal with Telefonica in Latin America, AirPocket will be coming to that region very soon. 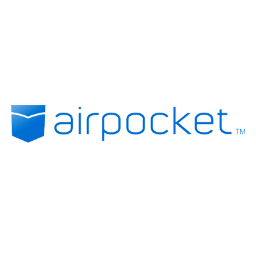 People active in the world of cryptocurrency and blockchain will have heard of DigitalX before, as the company wields distributed ledger technology for financial purposes. Through its AirPocket mobile app, anyone in the world can become a remittance provider, which established a peer-to-peer network of money transfer agents.

Bringing AirPocket to the masses has been a challenge for DigitalX, though, but the company recently partnered with Telefonica in Latin America. Telefonica is the leading Latin American telco, and this new partnership will ensure the DigitalX mobile app will make its way across the entire continent over the next few months.

According to DigitalX founder and executive chairman Zhenya Tsvetnenko, the deal with Telefonica is the first of many global partnership announcements. Keeping in mind how DigitalX takes an 11% commission for every AirPocket transaction, bringing this solution to the rest of the world is of the utmost importance.

AirPocket is often touted as being the “Uber of remittance”, as it leverages the sharing economy principle. Additionally, by using a blockchain to complete these transactions, DigitalX has a working example of how this technology can disrupt the financial sector on a large scale while making the process more convenient for its users.

“The Telefónica partnership is transformational for our company, and I am not only talking from a revenue opportunity perspective. The fact is, this deal puts our emerging technology company on the global stage and cements our position as a first mover in providing a blockchain application of commercial scale.”

This is a significant partnership between DigitalX and Telefonica, which goes to show AirPocket and its underlying blockchain technology hold a lot of merit for the future. Transferring cash and digital funds between users in a secure and timely fashion is something a lot of consumers have been looking for, and the solution will be coming to Latin America soon.

What are your thoughts on this partnership? Will AirPocket help put blockchain technology on the map in the financial sector? Let us know in the comments below!