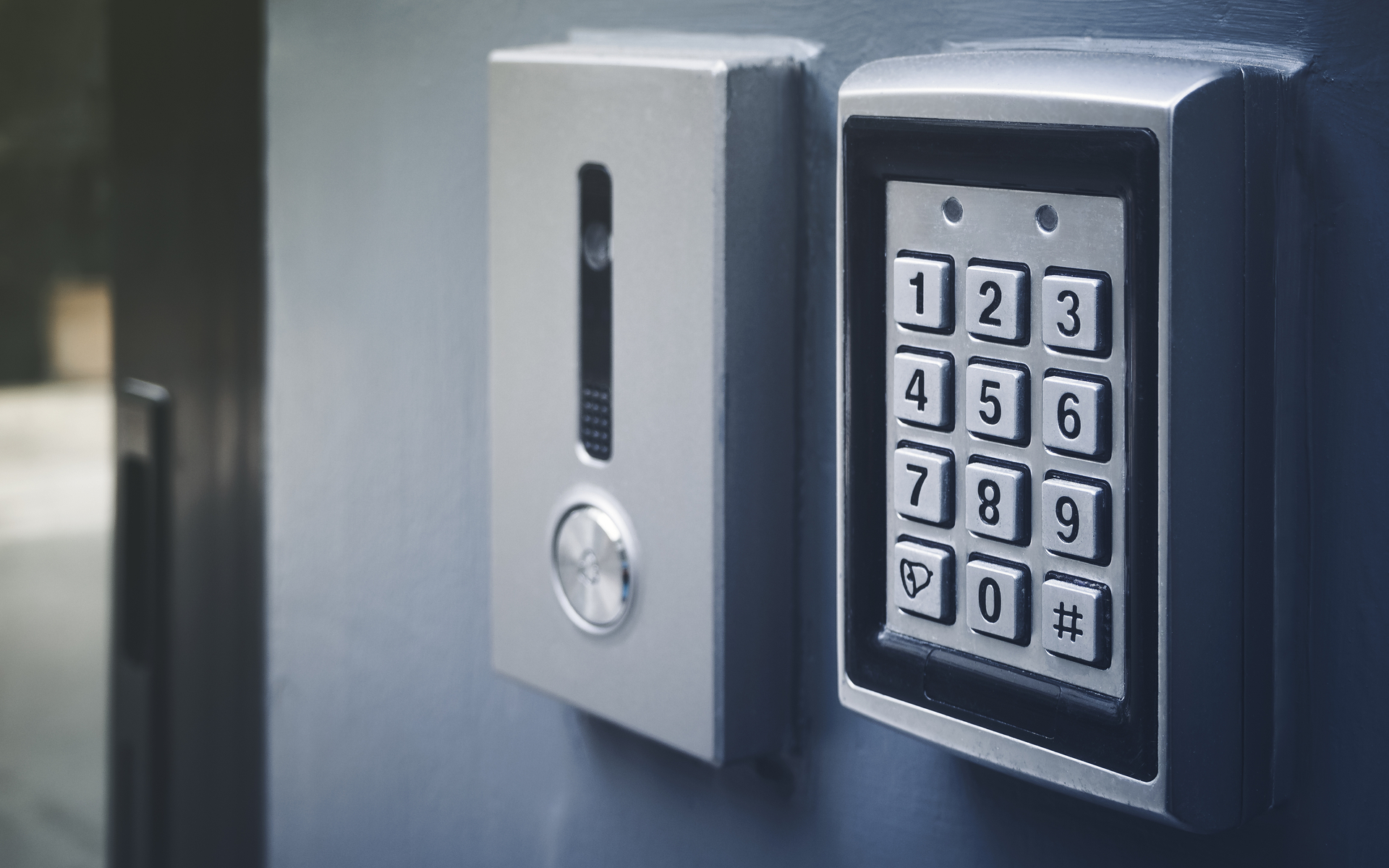 Cryptocurrency data and wallet provider Blockchain (formerly Blockchain.info) has announced it will offer users a dedicated hardware wallet in a new partnership with Ledger.

In a press release October 25, Blockchain said it was working with the French hardware wallet manufacturer to produce a device “exclusively compatible” with its online wallets.

Dubbed Lockbox, the offering is already post-development with deliveries beginning in mid-November. 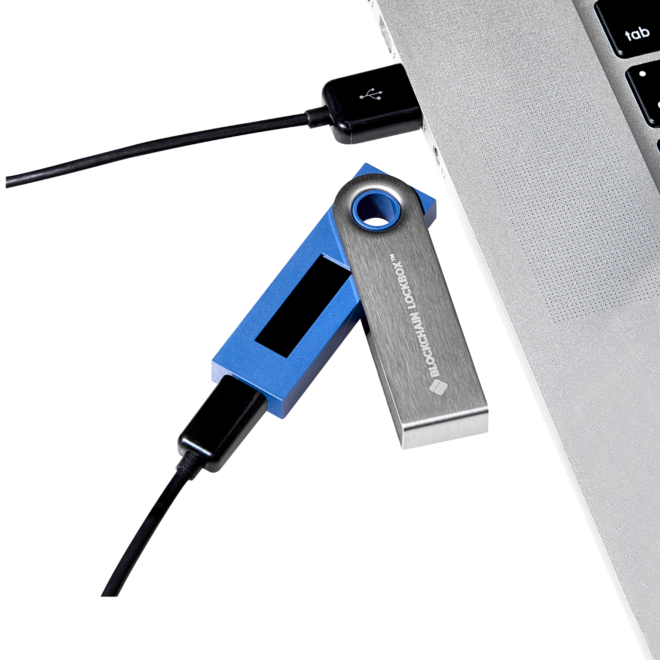 Commenting on the release, Blockchain CEO and co-founder Peter Smith described it as providing “more functionality than previously existed in our space.”

“We’re thrilled to offer the Lockbox to Blockchain users so they can easily manage their funds online and offline seamlessly,” he said.

The move comes the same week as Sony announced it had created a pioneering contactless cryptocurrency wallet based on an IC smart card. Beyond transactions, the company stated in its own release, the device will have “multiple possible applications.”

Sony complements existing alternatives to ‘wired’ hardware wallets such as the CoolWallet S.

The hardware wallet industry is a rapidly expanding one. As consumers seek more secure ways to store funds, demand regularly outstrips supply among the few manufacturers producing the devices, of which Ledger is one. 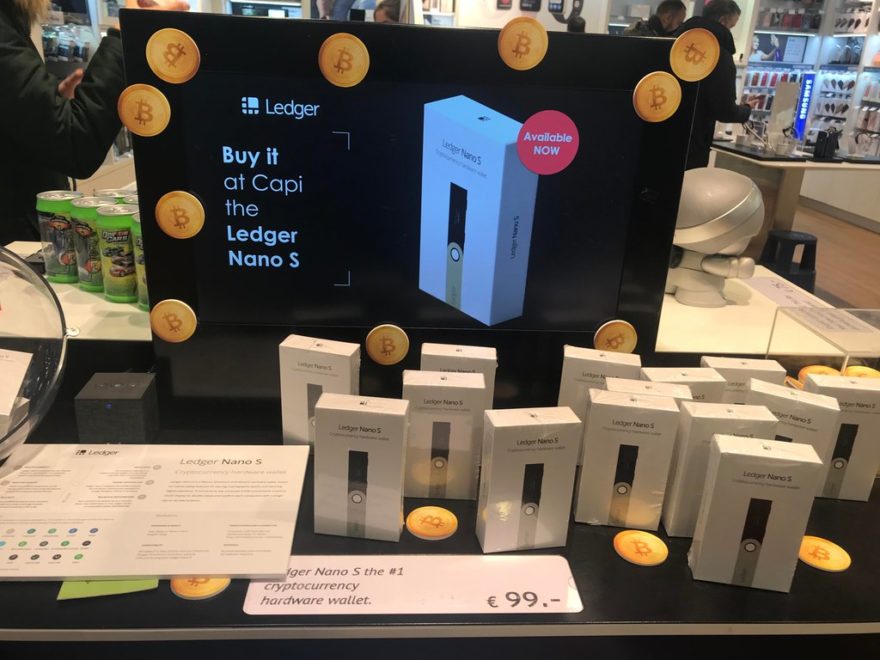 In a recent post, the company’s president revealed over 1.3 million of its Nano S wallets had shipped so far.

As with all wallets, however, security remains a talking point. Bitfi, the company endorsed by John McAfee, was forced to retract claims it had created an “unhackable” hardware wallet in August after a fifteen-year-old developer successfully compromised it.

What do you think about the hardware wallets from Blockchain and Sony? Let us know in the comments below!